The Bandit And The Baron Online Slot

The Bandit and the Baron Online Slot

Just for the Win

Play The Bandit and the Baron at Uptown Pokies

The Bandit and the Baron Online Slot 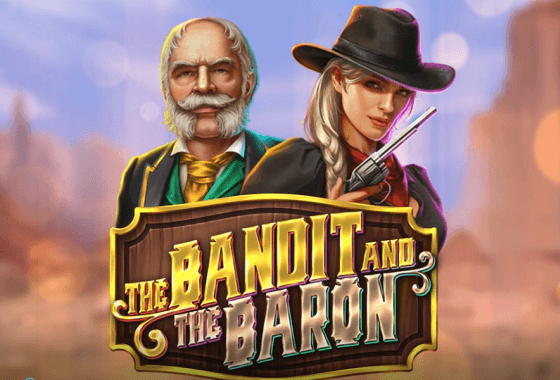 The Bandit and the Baron Online Slot by Microgaming and Just For The Win is a Wild West adventure with a somewhat obscured story of a daring female bandit who is after the fortunes of an aged baron. The reels are peppered with evidence of his wealth and gods and cash appear as symbols against the backdrop of a dusty town and a fortune-filled vault. The game’s bonus features include respins and wilds.

This is a respin-heavy slot with a hold-and-win-style mechanic that powered my winning potential.

When the Baron wild made an appearance, it would expand to fill the entire reel where it landed, displaying a head-to-toes image of the aged tycoon. This brought on some great moments for me as I was able to bridge numerous winning combinations.

When I only managed to land 2 of the 3 Bandit Bonus symbols required to trigger the bonus round on reels 1, 3, and 5, my despair turned to delight as I was awarded a respin where the reels where the bandits landed remained locked in place, giving me a second chance to secure the last symbol.

Getting 3 bonus symbols on reels 1, 3, and 5 changed the scene and I found myself within a large vault where I was greeted by a 5x5 grid where only 3 types of special symbols could land. I began with 3 respins and of the 25 positions, 12 were locked, while 13 were unlocked and whenever a symbol landed, my respin count would revert to 3.

The three types of symbols that could appear were Cash symbols worth between 1x and 25x my stake, Key symbols opened up random locked positions and Upgrade symbols that multiplied the values of the cash symbols in a row or reel, or both directions by x2, x3, x5, or x10. Running out of respins ended the feature, which would also have happened had I filled the entire grid with symbols or if I reached the game’s potential cap of 25 000x my stake.

There was also a Buy Bonus feature that gave me a guaranteed 3 bonus symbols in exchange for the price of 100x my bet.

The Bandit and the Baron slot has a captivating theme that I wish was as extensively developed as the gameplay. While this game’s protagonist/antagonist pair is certainly intriguing, I didn’t find much about them other than what I was able to glean from the gameplay. This is a shame because integrating the characters’ story into the features would have made for a far more engrossing experience.

The selection of features felt much more complete with the expanding wilds doling out regular wins and the Bandit Bonus delivering a lucrative hold-and-win experience that could have propelled me to the game’s top prize of 25 000x my bet.

If you like this slot, then check out Tombstone or Western Gold

Other Slots similar to The Bandit and the Baron 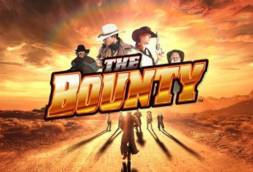 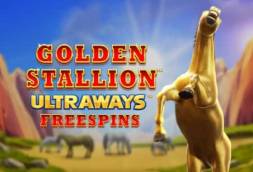 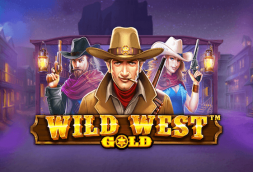 Western Gold
Just for the Win 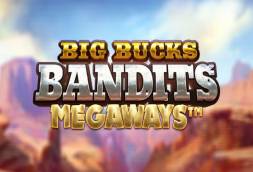 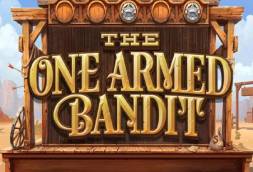 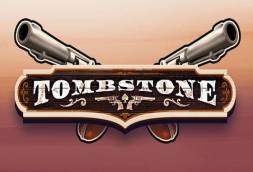 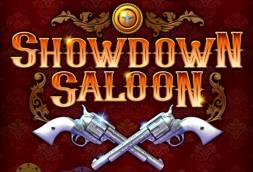