The former card counter barred from getting into South African casinos

A former card counter has been banned from visiting South African casinos. Robert (name changed for the sake of privacy) used to go to gamble with the money given by his employer every night. With his card-counting coworkers- he would hit blackjack tables and win double the amount most of the times. This went on for 5 years. One night the luck turned and the casino barred them from playing. Card counters are not preferred much and new shuffle machines are the rage.

Robert was recruited just after high school while working at an internet café. The owner taught him to make money through gambling with the condition that Robert would have to work for him. Since the boss was not visiting the casinos, his protégés could do it. Robert was given R500 per night for playing cash worth with R40,000 to R100,000. It was about 20 years back.

The term was the protégés would not know each other at the table. Their target was walking out collectively with double or more of betting amounts.

This way, the team attained VIP status at the casinos they played in. They even got platinum status on MVG loyalty program of the Sun. As their winning streaks improved, the casinos offered them complimentary meals and rooms. The aim was getting the players away from the table so that they play again the next day. They can give back the money by chance. As they declined the free rooms, they were barred.

The casinos not only ban the players but they can make the players feel uneasy too. If the players ignore the ban, they step things up. The Sun International casinos use facial recognition systems.

The aim, however was rejected by the Sun International. Thabo Mosololi, the CFO of Sun International said the casino ensures fair play practices. It has a regulated environment and offers licensed games, he added. Any player breaching the playing norms can be banned and also for unruly acts. 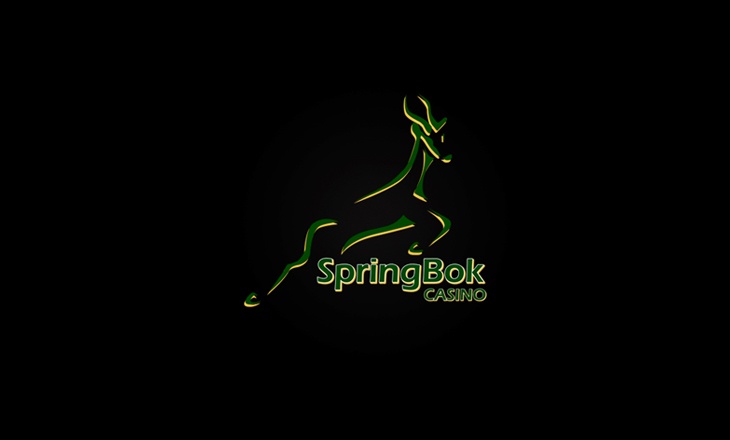