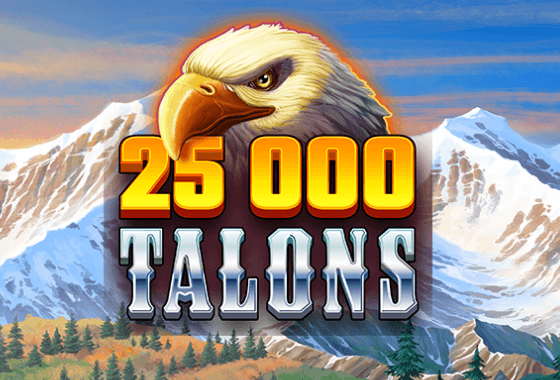 25,000 Talons Online Slot by Microgaming + Alchemy Gaming gave me up-close and personal views of some of America’s most iconic wildlife against the backdrop of snowy mountains and a serene river winding through a thick forest. The reels get dominated by symbol stacks and oversized icons while the lucrative fixed jackpots lie in wait. The game’s bonus features include free spins and wilds.

The bonus features generate frequent and lucrative winning opportunities as well as a lot of excitement.

The Fire Trail was located to the left of the reels and it displayed the game’s premium symbols, arranged according to their in-game values. Each symbol on the Fire trail had a multiplier value attached to it, with the cougar, bison, bear, eagle, and wild bearing multipliers of 25x, 40x, 100x, 250x, and 500x, respectively. This element would activate at random during the base game, placing a random symbol from the trail on reels 1 and 2 and transforming the last 3 reels into a single mega-reel where only giant 3x3 premium symbols and wilds appeared for boosted winning opportunities and potential.

There was a surprise hidden within the Fire Spins feature, which I discovered when a 3x3 jackpot wheel symbol appeared in the merged reels. When this happened, I received a spin of a segmented bonus wheel and claimed 1 of 4 fixed jackpot prizes. For the Mini, Minor, Major, and Mega jackpots, I could win 20x, 75x, 1000x, and 25 000x my stake, respectively.

Landing 3, 4, or 5 scatters launched the bonus game where I had to select from 3 free spins options.

The choices were represented by the cougar, bison, and the bear that offered a maximum of 12, 10, and 8 free spins, respectively. The corresponding symbol was also stacked on the first 2 reels and locked in place until the feature ended while the last 3 reels remained merged for the whole duration as well.

The stacked symbols got upgraded to the next highest level when a special talon level up symbol appeared in full view and once I had upgraded to the wild, the talon would award me 4 extra free spins whenever it landed fully.

25,000 Talons delivers exciting and rewarding gameplay, but the presentation of the game could be better. AS much as I love wildlife-themed slots, they can get boring, especially when developers offer up the same creatures and ambience as each other. This title unfortunately falls into the trap, the visuals didn’t make much of an impact on me and failed to do the gameplay justice.

What I did enjoy were the features and their ability to consistently deliver thrilling winning moments. Getting a full screen of premium symbol stacks and matching 3x3 giant symbols was truly exciting, as were the resulting prizes. The game’s top prize of $500 000 also feels exceptional by current Microgaming standards and the free spins options gave me the chance to rack up some wins with variable volatility. This isn’t a bad game by any means and the studio could redeem it by applying more imagination to the creation of the next title to carry this gameplay concept.

If you like this slot, then check out Wolf Call or Buffalo Online Slot

Other Slots similar to 25000 Talons 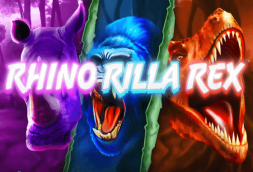 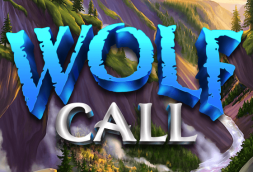 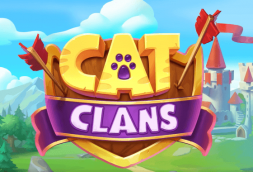 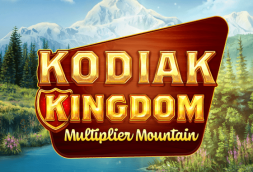 Kodiak Kingdom
Just for the Win 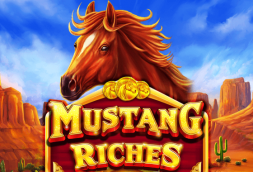 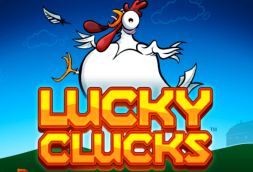 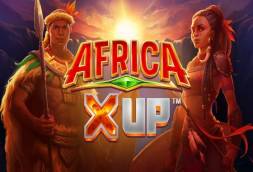 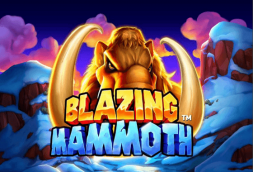 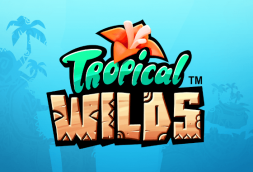 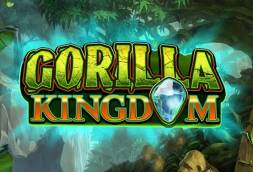 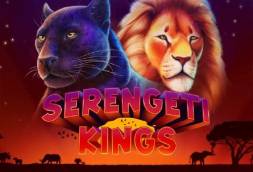 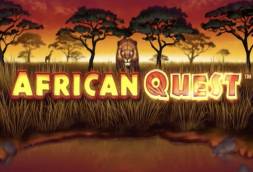