Aristocrat Technologies is an Australian gaming designer and prominent player in casino entertainment. Their gambling machines are well known in land-based venues, and their online slots have rapidly been gaining recognition in the virtual arena as well.

Aristocrat started transferring their most popular land-based titles onto online slots from the early 2000s with great success. Their slot games score highly in graphics and audio effects but they are still lagging behind other manufacturers in terms of progressive jackpot games. Aristocrat slot games are also available for mobile use, albeit via free money apps only, due to legal restrictions.  Their most recent sensation is the addition of the M-Series – an exciting and powerful collection of multi-games specifically engineered for core and jackpot players. In this series, each machine comes complete with six player-favourite games.

The Aristocrat we know today was born in 1953 along with its very first slot machine. Their revolutionary “The Clubmaster” range of slot machines followed soon after in 1956, that featured multi lines and scattered payouts. In 1958 Aristocrat gave the world the first poker machine that featured a scorecard and fully lit reels. The 60’s marked the company’s expansion into Europe and in the 70’s they braved the digital age with the invention of a five-reel video slot machine that would reign supreme across Australia and the US. Once gambling became legal in the US it really kickstarted Aristocrat’s vast market venturing, and by 1995 the company listed on the Australian stock exchange. In 2000, Aristocrat managed to secure gaming licenses in Las Vegas, Japan, China and Macau. After barely surviving the financial crunch in 2008, the company emerged with a renewed focus on the US market and by 2013 included a mobile gaming app as part of its portfolio.

Aristocrat are passionate about creating games, and this is evident in their ever-expanding portfolio. Their cutting-edge gaming products have proven to deliver the very best in online slot gaming today. 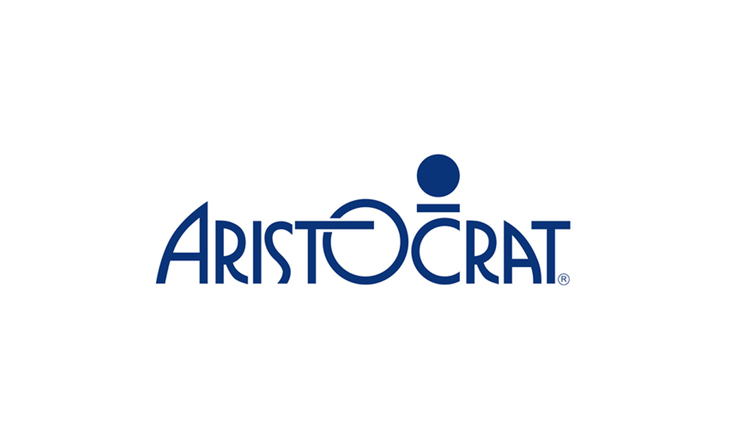