Big Bucks Bandits Megaways by Yggdrasil and ReelPlay is a gun-slinging Wild West adventure where your quest for gold takes you on a wild winning ride. A desert canyon forms the backdrop for the opaque reels which feature symbols such as revolvers, whiskey, cowboy gear, and portraits of the game’s characters. Watch the Megaways mechanic randomise your paylines with each spin to deliver exciting potential. Bonus features include free spins and multipliers.

When 6 or more scatters appear on the reels, the symbols will be locked in place and you will receive 3 respins. Any additional scatters or trophy symbols that appear will reset your respin count to 3. The special trophy symbols that appear while this feature is active come with attached jackpot prizes. The bronze, silver, gold, and platinum trophies hold jackpot prizes worth 10x, 50x, 250x, or 1000x your stake.

Once the respins have ended the total value of your prizes will be added up and the Double Cross Jackpot feature will launch. Two gunslingers face off against each other on either side of a prize wheel that spins to award you a maximum 5x multiplier for your winnings but be warned that you could lose it all.

If waiting for 6 scatters to appear is a frustrating prospect, then you can pay 60x your stake for the Bonus Buy feature which will instantly launch you into the bonus game.

Big Bucks Bandits Megaways slot is packed full of thrilling gameplay and winning opportunities but how does it measure up to other Megaways titles? The game’s visuals are highly detailed, providing an immersive experience along with the sound effects and soundtrack. The game is cantered around high-value symbol Megaways wins and the lucrative respins bonus feature which can be retriggered over and over again to deliver you the game’s top potential of $250 000. While some of the gameplay feels similar to other Megaways titles, the structure of the bonus features offers a refreshing experience that you won’t want to miss out on. 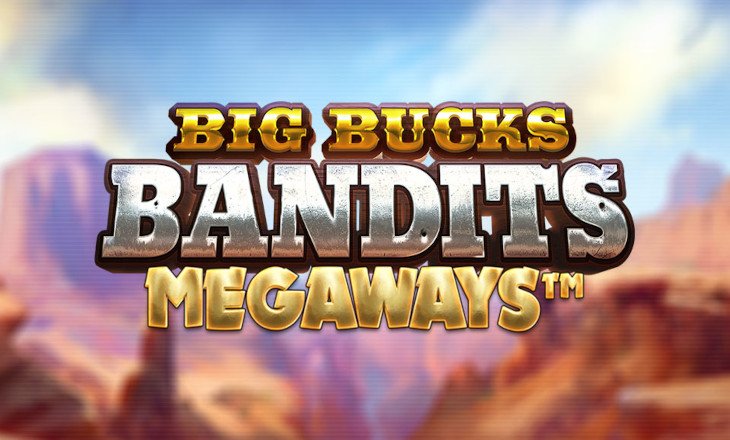 Yggdrasil and ReelPlay invite you to a gunslinger battle