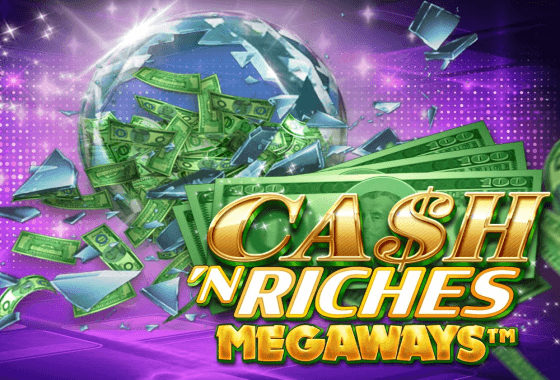 Cash N’ Riches Megaways Online Slot emulates classic slot titles where currency was king and opulence was the theme. This title blends disco-infused visuals and music with money-related imagery as precious gemstones and wads of cash appear on the reels. My winning combinations were spirited away by the Rolling Reels mechanic and more symbols fell in their place, potentially setting off an extended winning sequence. The Megaways mechanic randomised my paylines with every spin and the game’s bonus features include free spins and wilds.

Whenever wild symbols landed on the reels, they would be collected in a large money globe that was suspended above the jackpot indicator that sat to the left of the reels. This would randomly activate a bonus feature where I was I had to pick from 12 tokens that were face-down to uncover 3 matching jackpot icons and claim a corresponding prize. Winning the Mini, Minor, Major, or Mega, would get me 15x, 50x, 100x, and 5,000x my stake, respectively.

It took some spinning, but I managed to land the letters that spelt out CASH and trigger the bonus round. I received 12 free spins and any extra triggering scatters that landed awarded me an additional 5 free spins each. A win multiplier was also running while this feature was active. IT started at 1x and would increase by +1 every time I achieved a Rolling reels win. When 3 or 4 scatters appeared in the top reel, I retriggered the feature and got 5 or10 free spins.

There isn’t too much to say about Cash N’ Riches Megaways as the game didn’t give me much to work with. The theme feels sparse and contains only a fraction of the cash-soaked imagery that similar titles in this genre offer. The gameplay also lacked presence with an unimpressive feature selection that failed to inspire any excitement, except perhaps the progressive multiplier in the free spins round.

To add to this game’s woes, it only has a top potential prize of $100 000 from a single spin which places it somewhere near the bottom of the potential rankings when taking all modern slots into account. It’s hard to see who exactly Triple Edge was targeting with this effort as new players might pass it over due to its relatively plain looks and more experienced players would spot its issues a mile away.

If you like this slot, then check out Break Da Bank Megaways or Squealin’ Riches 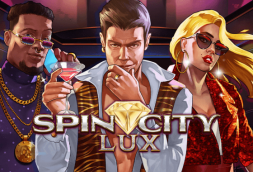 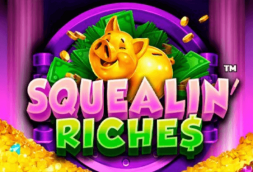 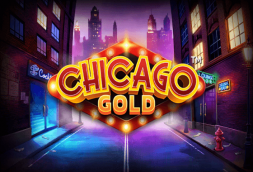