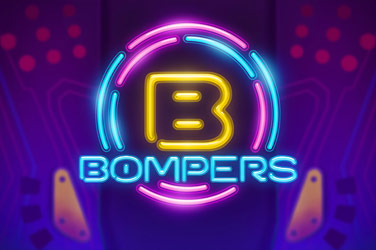 The curiously named Bompers Online Slot by ELK Studios is the third in its gravity mechanic series. I joked to myself that the name rhymes with ‘bonkers’ as I started the game and it was an apt observation because the game’s neon pinball theme immediately caught me off guard with its dazzling colours, fluid animations and energetic dubstep soundtrack. Classic fruit symbols in spheres tumble down onto the reels with some special baubles triggering exciting features like free spins and wilds that can trigger waves of wins.

Central to this game is the Avalanche mechanic that causes winning symbol combinations to disappear from the grid, allowing new symbols to fall into the vacated positions, with the process repeating as long as winning combinations appear. I was pleased to see that ELK has enhanced this innovation with its Gravity mechanic that keeps the spherical symbols rolling down until they hit a surface they can come to rest on. That aside, there are numerous bonus features to look out for.

The titular feature comes in the form of special wild symbols that are generated at random with up to 5 appearing at once during the base game. As symbols fall, they bump into these symbols filling their individual meters. Once a symbols meter is filled, it will transform into a sticky wild.

These symbols activate at the end of an avalanche, exploding to transform itself and all connecting symbols into the same symbol. If 2 or more mystery bombs overlap, the overlapping symbols will transform into wilds.

When this symbol appears it will shoot to the top of the grid and explode into a group of 7 symbols at most. Of these, 3 are guaranteed to be wild symbols.

When 3 bonus symbols appear on the grid you will receive 7 free drops/spins with up to o5 randomly-placed Bompers and wilds that remain stocky for the duration of the feature.

Bompers manages to be a little off-beat with friendly gameplay and an imaginative interpretation of features you may find on any given slot. The game’s visuals are a definite plus, I enjoyed the game’s retro-feel, although I expected some kind of pinball-related features to be included beyond the innovative “Bompers” that mimic pinball bumpers. I did have to turn the music down after a while although it did fit perfectly with the theme. The gravity mechanic gives the game a real-world feel as the round symbols are compelled downward to the lowest point they can occupy.

The number of features they managed to pack in here is great and guarantees you won’t go for too many spins/drops without some kind of action occurring. This title cleverly marries old-school aesthetics with some very modern features and mechanics while delivering a top winning potential of $500 000.

If you like this slot, then check out Lucky Clucks or Dragon’s Breath

Other Slots similar to Bompers 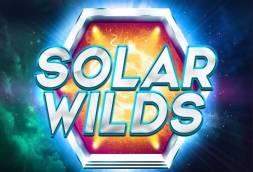 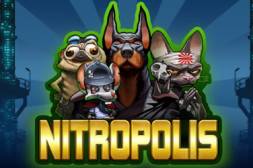 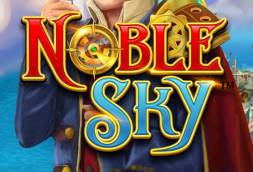 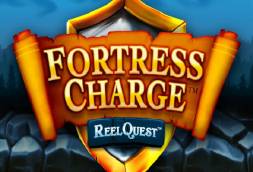 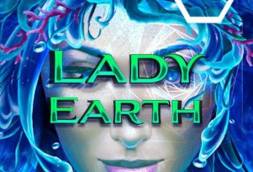 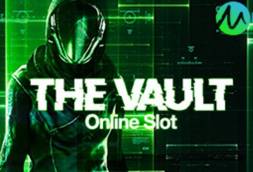 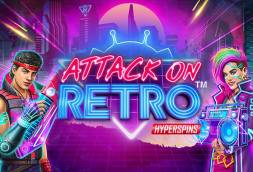 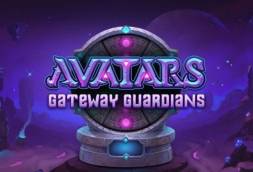 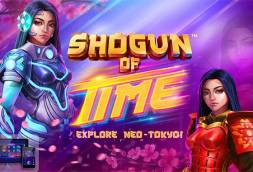 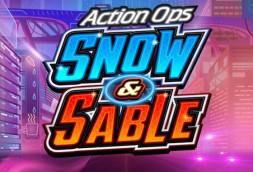 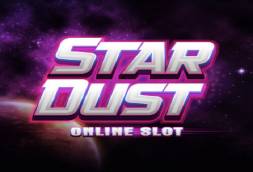 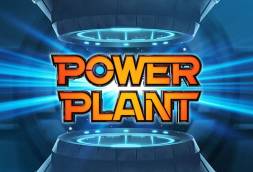