News How Much Of Your Friend's Money Can You Gamble Before They Unfriend You?

How much of your friend's money can you gamble before they unfriend you? 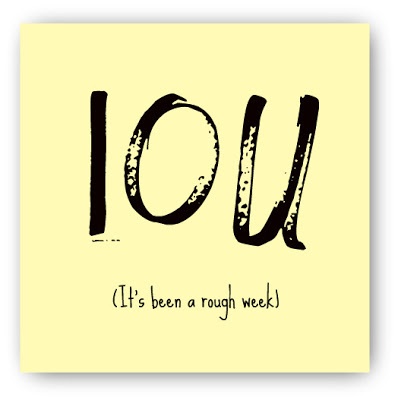 Let’s say you’re busy playing your favourite casino game, and you can feel a winning streak about to hit any second… but you’re about to run out of credits. So, you get your friend to top you up, and as life sometimes goes, end up losing that too. Of course, you promised to pay your friend back straight after you cashed in, but now you can’t. You hope your friend will understand. I mean none of us would really like to believe that you can put a price-tag on friendship, right?

Wrong. At least according to the Bank of America, who conducted a national survey to determine the harmful effects of an IOU between friends. 53% of the respondents who took part in the survey said they actually witnessed the end of friendships over money, while 77% of the 1000 respondents believed that mixing money with friendship was a really bad idea, and rated it as the fourth largest stress causing factor after jealousy, gossip and conflict.

And as to the exact value that can make the difference between friends-for-life, and friends-that-avoid-each-other-for-life? As little as $100. Yup. That’s what 40% said. The remaining 60% were a little more lenient, claiming they would walk away from a friendship over $500... just to avoid the awkwardness.

So, the facts have it, friendships can be quantified into dollars and cents. Luckily, you don’t have to run the risk of discovering the worth of your friendships when it comes to online gambling, as you can opt to play a wide range of games with free casino credit instead!