Mega Moolah The Witch’s Moon Review: The Best In Gaming In 2021

Mega Moolah The Witch’s Moon Review: The Best in Gaming in 2021

Mega Moolah The Witch’s Moon Review: The Best in Gaming in 2021 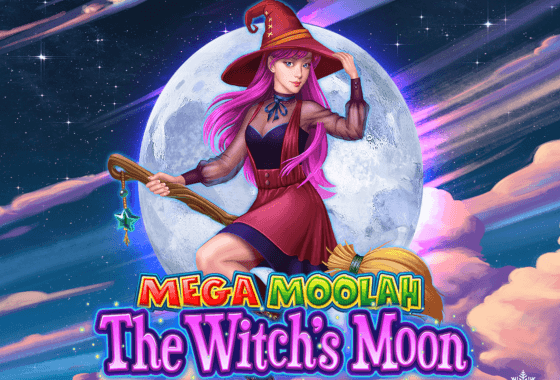 Progressive jackpot online slot machines are among some of the most popular games on the Internet nowadays. Not only are they great fun in and of themselves, but they also provide players with a unique opportunity to win millions of dollars in one spin.

Out of all the progressive jackpot slots out there, Mega Moolah is definitely the king. Its newest iteration, titled The Witch’s Moon, has been widely regarded as one of the best additions to the Mega Moolah franchise in recent years by players and critics alike.

What is a Mega Moolah slot?

The Mega Moolah slot game generated quite a bit of buzz on the internet and off of it back in 2015, when a (very lucky) British man that goes by the name of Jon Heywood broke the Guinness world record for the largest online jackpot payout in history. The mind-boggling sum that earned him this title amounted to $20,062,600!

None of this would have been possible if not for the Mega Moolah slot and its unique take on the jackpot mechanic. The concept of a progressive jackpot entails that the money put into the game by its players gets pooled together, meaning that the jackpot increases with every single deposit until a lucky winner hits the motherlode and takes all the spoils. The longer the game goes on without anyone striking the jackpot, the higher the maximum win, leading to situations where millions of dollars are quite literally on the line.

While the original Mega Moolah slot is an African-themed title, the sheer popularity of this game led its developers, Microgaming, to expand upon this franchise a little more. In the years that followed, they’ve put out quite a few new titles, effectively creating the Mega Moolah slot family. This includes games like Mega Moolah Summertime, Mega Moolah Atlantean Treasures, or Mega Moolah Absolootly Mad, just to name a few.

The Witch’s Moon Release and Reception

The Witch's Moon slot is the most recent addition to the franchise, and it was released to the public on September 30th, 2021. Perhaps unsurprisingly, given that it came out just ahead of “Spooktober”, it is a Halloween-themed slot, with sorcery-inspired symbols and visual effects that simply ooze magic.

In the days following its release date, players have become enamored with the Witch Moon slot, its outstanding atmosphere and its cute protagonist, reinforced by the good old gameplay mechanics that made the Mega Moolah series so successful in the first place. Releasing a witchcraft-themed slot only a month ahead of Halloween has also likely contributed to the overwhelmingly positive reception, as players chose the Witch Moon slot over other ones simply to get in the mood for the upcoming holiday.

When it comes to the major features of the Witch’s Moon slot, they are not much different from any of the other Mega Moolah slots released in the past. By no means is this a bad thing. Microgaming has managed to strike a fine balance between rejuvenating the franchise with updated graphics and theme and keeping the gameplay loop that has kept players coming back to their video slots for over a decade.

If you’re planning to play the Witch’s Moon anytime soon, you might want to go through this rundown of the main features of the Mega Moolah slot:

As enticing as the Mega Jackpot sounds, it may be worthwhile to play free Witch Moon online slot machines first to get a grip on the basic game mechanics and see whether or not the slot suits your preferences.

While most people play these slots to try and win the jackpot, the bulk of the gameplay can be described as a standard, five-reel game with scatter, wild, and multiplier symbols. If you’re not quite sure whether or not that’s your cup of tea, you can play free Mega Moolah online slot machines right here at A2Z Casinos to make up your mind today!

Many development studios have tried to emulate the unique Mega Moolah formula of combining progressive jackpot with standard, five-reel gameplay mechanics, and while some of them came very close, no online slot machine has managed to replicate the overwhelming success of Mega Moolah so far.

Despite 2021 being a very good year for gaming in general, the online slot machine industry was shaken up when Microgaming released Mega Moolah The Witch’s Moon in late September. Right from the start, it became the contender for the Slot of the Year title, as players were starving for a new, refreshed take on the classic Mega Moolah gameplay loop.

Releasing a witchcraft-themed Mega Moolah game so close to Halloween could simply not backfire, and Microgaming has once again proven that it is one of (if not the best) online slot developer studios out there.

Mega Moolah The Witch’s Moon slot does its phenomenal potential justice with an enchanting theme and lucrative bonus features. The witch is a charming character and her moonlight-draped den and the game’s symbols seem to pulse with magical energy. Free spins are the sole bonus feature aside from the progressive prizes and do a good job at generating some excitement with a multiplier that could generate huge wins up to 1920x your stake. Claiming the Mega jackpot is the best possible outcome and with the progressive network regularly dishing out multi-million prizes, you shouldn’t miss your chance to conjure up a fortune.

If you like this slot, then check out Fortunium Gold: Mega Moolah or Arthur's Gold

Other Slots similar to Mega Moolah The Witch's Moon 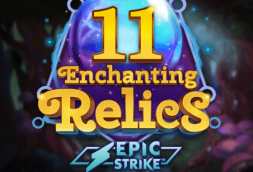 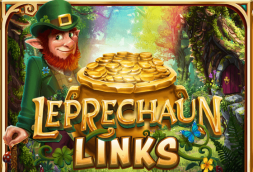 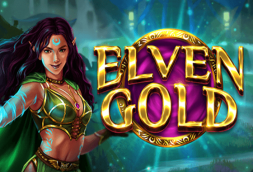 Elven Gold
Just for the Win 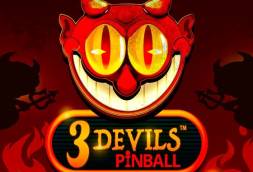 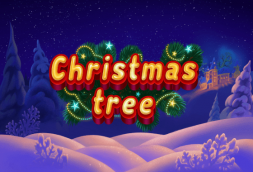 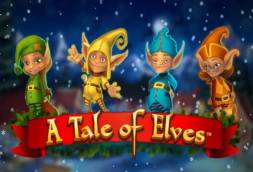 A Tale of Elves
Microgaming 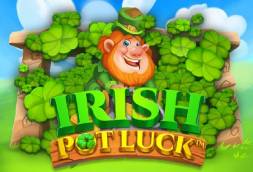 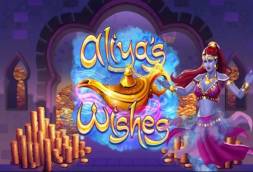 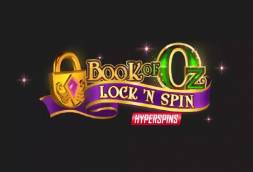 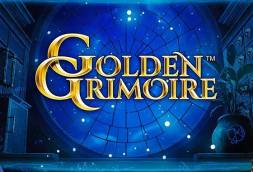 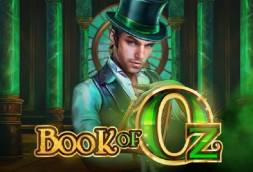 Finn and the Swirly Spin
NetEnt