Pragmatic Play announced that it had partnered with Big Time Gaming to work on the popular trademark - Megaways, recently last month. The two software providers have decided on the collaboration to provide a sequel to their high-paying title Great Rhino.

With the success of Pragmatic Play’s trending video slot- Great Rhino, players will get the chance to once again travel into the safari. Only this time they will have as many as 200,704 ways to win. The title will also feature tumbling wins which will be triggered when a player manages to land a winning combination. The ceremonial Rhino represents the wild symbol across the reels.

When four or more numbers of golden scatter symbols land on the reels, the free spins mode will be activated. While real money casino players are in the bonus round, they will be allowed to pick between fewer spins and high starting multipliers or more free spins with a low starting multiplier. The option is given to those who chase quick wins while the rhino herd booms past the screen. 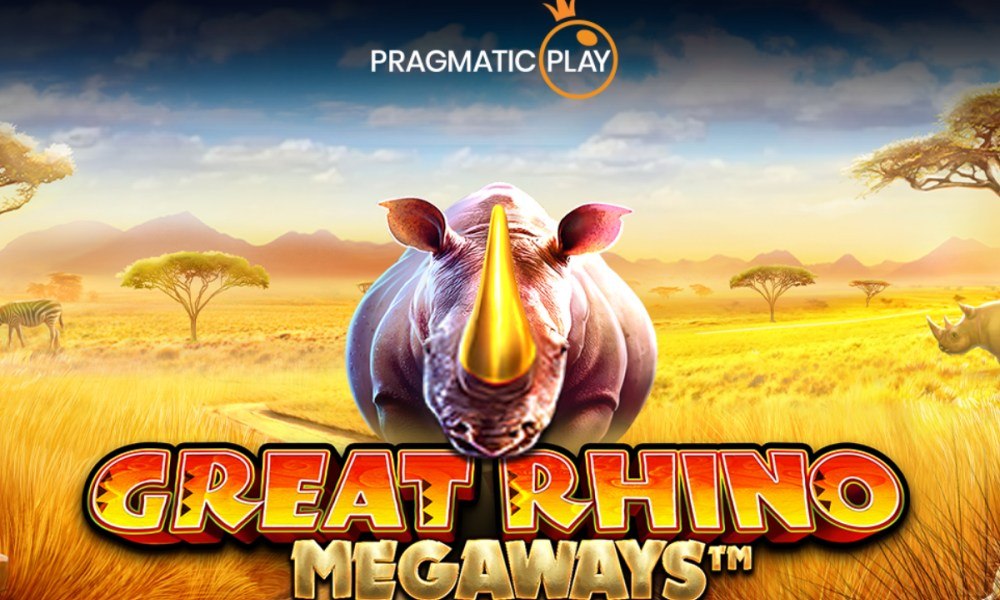