It has been six months since Microgaming announced the sale of its distribution business and online games portfolio to Games Global Limited. Now, with the deal finalized, the iGaming giant’s lucrative legacy officially has a new owner.

The deal has shot Games Global to the top of the industry. This is thanks to the acquisition of arguably the most valuable iGaming catalogue in existence, comprising exclusive content and a massive network of customers across over 900 international gaming brands.

Still at the Helm

As part of the deal, Microgaming will still provide platform systems and services to gaming clients while lending its support to the required licensing of its branded sports betting products to one of the industry top sports betting operators, Betway.

Games Global was only founded in 2021 and is led by CEO Walter Bugno, who formally headed up IGT and Lottomatica. The company’s CFO is another heavy-hitter, Tim Mickley, whose career includes stints at Playtech and SafeCharge.

“It is an exciting milestone for both Microgaming and Games Global and is the culmination of months of hard work and dedication from teams on both sides. Games Global will enter a new phase of online gambling industry”

Clucas added that Games Global has now become an entity with immense potential at its fingertips and wished it well in the journey to come.

Games Global Limited’s CEO, Walter Bugno, was similarly upbeat about the company’s milestone acquisitions and vowed to cultivate Microgaming’s legacy into an even more transformative force in the industry.

Microgaming’s seemingly ceaseless growth continued when it entered the then newly-opened Ontario iGaming market. The provider brought a special selection of its vast gaming library to the occasion, with over 300 premium titles as an introductory offer for Ontarians.

This Mega Moolah off-shoot is customised for the Canadian Market and seeds at an impressive $1 million. 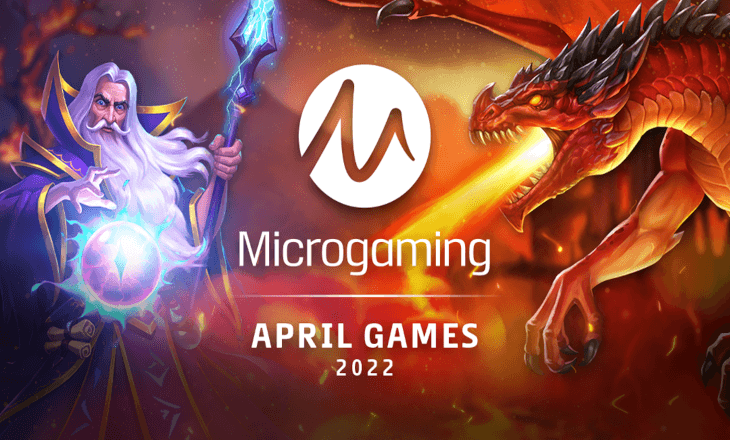 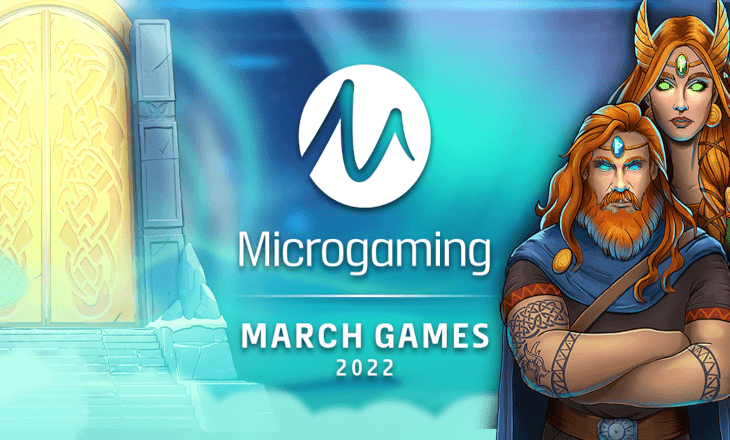 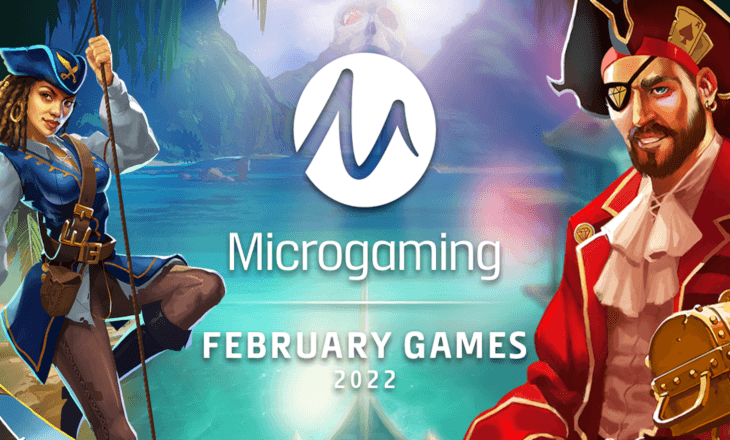 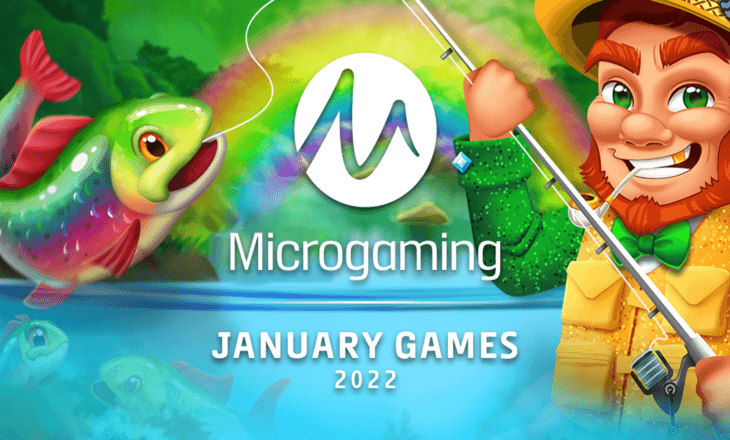