The top executive at American casino operator Caesars Entertainment Incorporated recently came forward with some particularly sunny statements regarding the future of the organisation, with the firm’s Las Vegas Strip properties showing signs of returning to peak revenue generation.

In a report from CDC Gaming Reports, the Caesars CEO, Tom Reeg, is reported to have held a conference call with investors to detail how the company’s most recent top-ten booking days had happened in February.

He went on to explain that this was the highest activity for the operator’s properties in Vegas seen since they were permitted to reopen for business in June after a 78-day closure, necessitated by the coronavirus.

Caesars Entertainment Incorporated was founded after a $17.3 billion merger of Caesars Entertainment Corporation and a smaller competitor, Eldorado Resorts Incorporated. The CEO relayed to investors that this merger had resulted in an increase of almost 37.4% year-on-year in annual net revenues to approximately $3.5 billion, seemingly in defiance of the pandemic reducing operating capacities nationwide by as much as 75%.

Reeg reportedly further stated that Caesars Entertainment Incorporated had made a loss of close to $1.8 billion in 2020, a shocking inversion of the $81 million profit generated over 2019. The negative revenue includes the close to $555 million brought in in the final three months of 2020 and aggregated fourth-quarter receipts that fell to $1.5 billion. The executive explained that the result is that the operator now has approximately $15 billion in long-term debt and unrestricted cash reserves of nearly $2 billion.

Despite the financial battering the company has taken, Reeg expressed how optimistic he is that the firm’s Las Vegas venues would soon be able to host group business from as soon as the second half of 2021. He described February’s hotel booking number as ‘almost like a light switch was flipped’ disproving widely held opinions that the industry would likely only start to show signs of meaningful recovery as late as 2023.

Reeg reportedly also revealed that Caesars Entertainment Incorporated intends to hold on to its 2,494-room Planet Hollywood Resort and Casino property and is anticipating a provisionally finalised $3.7 billion deal to acquire British online sports-betting maverick William Hill to be wrapped up by the end of June, pending the approval of regulators in Indiana and Nevada. This means that the company could end up with sportsbook operations in as many as 20 states by the end of the year.

In February, the operator purchased a minority stake in American daily fantasy sports (DFS) forerunner, SuperDraft Incorporated, a deal that comes with a stipulation that would enable the firm to fully take over the New Hampshire-based business.

Reeg stated that the casino operator will renew its contract to operate the Caesars Windsor venue in Canada but that this is as far beyond the borders of the US that the company is willing to operate for now. Indicators of this were present when the company opted to scrap plans to construct the $767 million Caesars Korea property in South Korea.

Inside Asia Gaming reported that Reeg may have mistakenly caused offence when he said that the Korean property in question was sold ‘for some barbecue pork.’ Despite the joking nature of the comment that referred to the price of the move, some parties have allegedly been highly disappointed by the utterance and feel that an immediate apology is required. 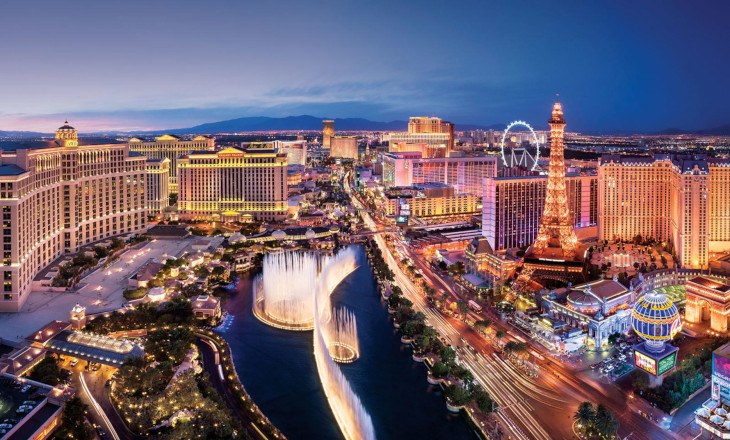 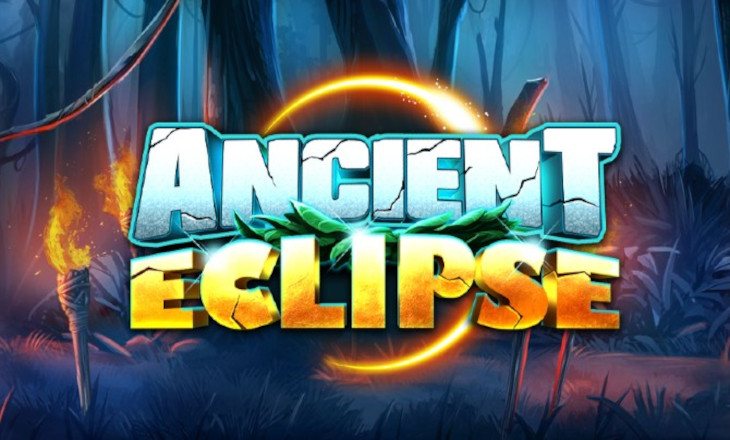 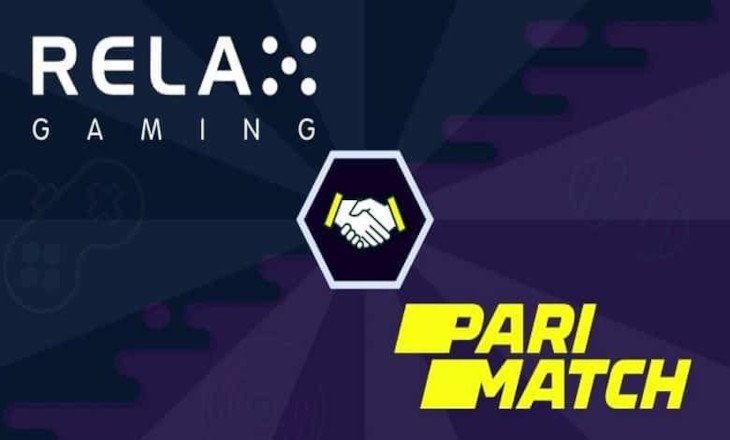