SYNOT Games released a statement, expressing excitement at partnering with “one of the biggest operator brands” in iGaming”

The company further elaborated that this arrangement, combined with recent similar deals reached with the Dunder and Kazoom casino brands would allow it to accelerate towards its ambitions with increased intensity.

“Casumo is one of the biggest operator brands in the iGaming market and we’re thrilled to get another strong partnership over the line. We believe that with this integration we will strengthen the exposure for our player-favourite content, and we are looking forward to a long and fruitful relationship.”

Josefine Hellstrom, the Head of Casino at Casumo, stated,

“With an exquisite portfolio of top-performing slots, we’re delighted about this partnership with SYNOT Games. Their engaging casino content will provide our players with even more choice and an even better onsite experience.” 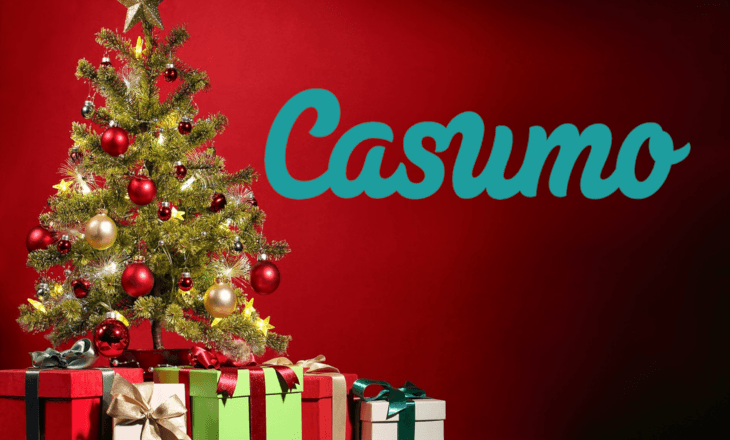 Casumo is in the holiday spirit and the top-ranking online casino invites you to join in on the celebration as every day of December will bring with it thrilling winning chances for depositing players.From the 1st to the 31st December...

An unsuspecting player from Finland innocently registered an account at Casumo online casino on Wednesday the 21st of July, 2021. Little did they know that this simple decision would soon change their life forever.Within 24 hours ... 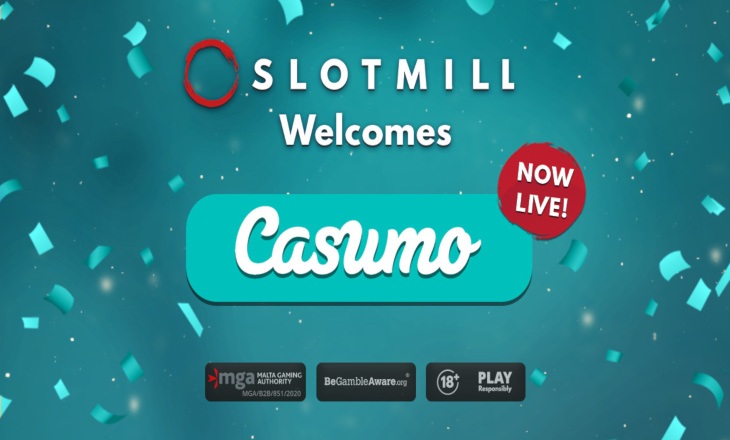 Premium iGaming studio, Slotmill recently announced that it will have its content featured with yet another tier-1 operator with a new content deal signed with Casumo Casino.Under the deal, Slotmill’s content games will be offered... 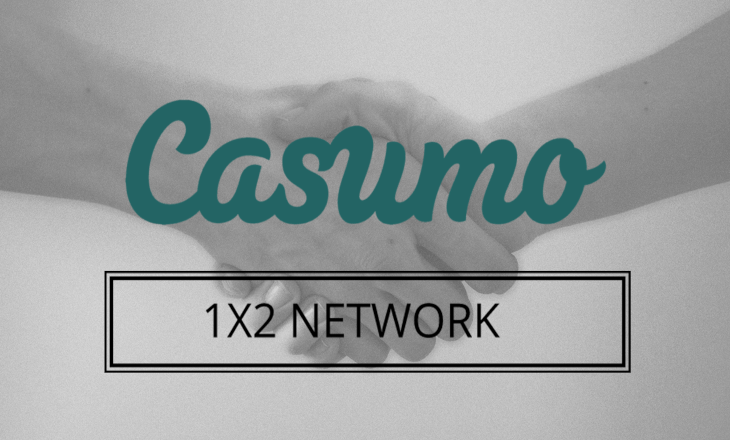 Casumo casino is not known for holding regular promotions, so when it does, it tends to go big. Casumo’s Whirlspins Flurry promo puts you in line to win your share of 100,000 free spins each week.Whirlspins FlurryThe Whirlspins... 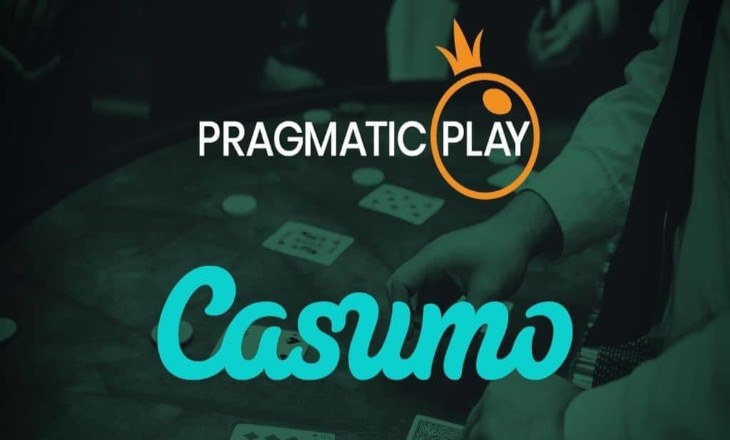 Pragmatic Play, a prominent casino content provider, recently signed a cooperation agreement with the Casumo brand to add live casino games and its entire catalogue of slot titles to the operator's platform.Based in Malta, the online...