Casino News Gambling Around The World: From National Pastimes To The Weird & Wonderful

As one of the world’s oldest known forms of entertainment, gambling in some form or another has taken place across countless civilizations for literally thousands of years. In fact, it only takes a quick glance into the history of gambling to realize that, as a form of entertainment, it’s part of the fabric of human nature.

You might be surprised to learn that the earliest physical evidence of gambling can be traced as far back as 3000 BC, both to rudimentary tile games found in China and primitive dice found in Egypt. These discoveries alone offer enough proof to suggest that people and communities from around the world have always found unique ways to entertain themselves through gambling.

From there, we’ve eventually been able to trace the evolution of games like Mahjong and Go that also emerged in China, animal fighting and sports betting in Greece and Ancient Rome, the development of playing cards in Asia and gambling houses and casinos across mid-Renaissance Europe. What’s even more amazing is the longevity and timeless appeal that certain games have enjoyed throughout the centuries, many of which are still played by millions of people today. 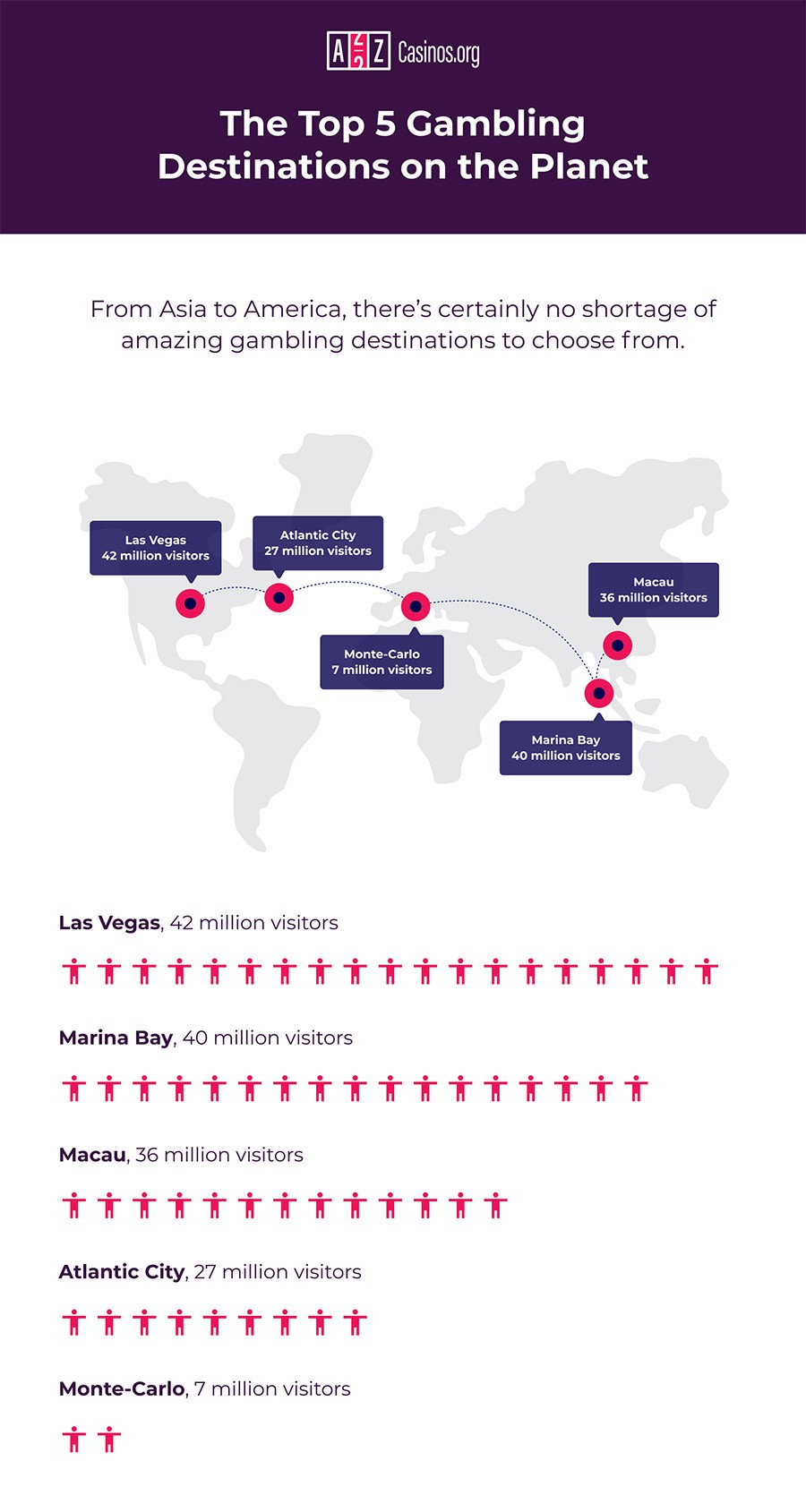 There’s no doubt the innate human need for entertainment has led people from various parts of the world to develop interesting cultural differences in the way they gamble and the types of casino games they enjoy playing. With that in mind, we’re here to dig deeper into the various forms and habits of gambling that have gradually evolved across all four corners of the planet. Let’s dive straight in!

It’s certainly not a stretch to say that gambling is a big part of Asian culture, though particularly in countries such as China. Perhaps this shouldn’t come as a surprise given the role that China has played in developing various games and forms of gambling throughout the ages – Go, Mahjong, Pai Gow and Sic Bo, to name just a few.

Gambling is considered a standard pastime at Chinese weddings, parties and big social events, something which might surprise people from other parts of the world. Other countries such as South Korea, Vietnam, Philippines and India have established similar traditions of playing card games at social or family gatherings. As such, it’s easy to see why so many people living in Asia develop an interest in various forms of gambling from a very early age.

Over in Japan, the game of pachinko is played by millions in designated 'pachinko parlors'. It's easy to quickly become dazed and disorientated by the noise, cigarette smoke and hypnotic glare coming from the endless lines of machines. Many Asian cultures are also strongly based on the themes of fortune, fate, luck and numerology, something that aligns perfectly with gambling entertainment and the idea of putting your luck to the test.

It’s also worth noting that the law around formalized gambling in Asia differs from country to country. In India, for example, licensed gambling is quite heavily restricted except for a few select forms, including lotteries and horse racing. Macau, on the other hand, is widely regarded as the capital of Asian casino gaming, attracting visitors from all over the continent to come and enjoy its unrivalled selection of large casino complexes. It’s no surprise to learn that gambling tourism is Macau’s biggest source of revenue by far, accounting for roughly 50% of the entire economy.

From Fighting Animals to Soccer Betting

Many centuries before modern cities like Las Vegas and Macau sprang up as gambling capitals of the world, Europe was the place to be if you wanted to roll the dice and win big. In fact, records from Greek philosopher Sophocles confirm that people have been rolling dice in Europe from as early as 500 BC. Gambling also became a very popular pastime in Ancient Rome, one enjoyed by all classes of society, from slaves and shopkeepers to senators and emperors. Beyond dice games, Romans also enjoyed betting on fighting animals and sporting events.

Fast forward a few hundred years to the 15th century and we begin to see playing card games emerge in Europe, a form of gambling that spread quickly across the continent. From there, public houses and gambling dens began to evolve into bigger enterprises, until Europe’s first recognizable casino, the Riddotto, was established in Venice back in 1638. This was the start of modern casino gaming as we now know it. New table games such as blackjack and roulette caught on quickly and proved to be very popular among patrons.

It’s easy to see that these strands of gaming, casino games and sports bookmaking, remain the backbone of gambling culture in Europe. Of course, places like Monte Carlo have become a flagship destination for keen players, though the truth is that casino culture is strong throughout most major European cities - London, Paris, Berlin, Amsterdam, just to name a few. Sports betting is also incredibly popular, particularly on soccer matches. Tournaments such as the FIFA World Cup and UEFA Champions League regularly attract a lot of attention from European bettors.

Liberal legislation from the European Union also means there are far fewer licensing issues compared with many other regions around the world. This has certainly aided the wildfire growth of the online gambling industry in Europe. It’s never been easier for people to log in to their preferred choice of website and start enjoying the thrill of gaming from anywhere with a decent internet connection.

In many ways, the United States has had a challenging relationship with gambling culture and legislation from the very start of its colonial history. The first Puritans that settled in the North East of the country judged the act of gambling to be sinful and were very intolerant towards gambling as a form of entertainment. However, as more English colonists began to arrive on American shores, the stigma of gambling began to change into something more acceptable. Games of chance and government-backed lotteries became common pastimes, though other forms of gambling such as animal fighting were considered unsophisticated and cruel.

As the number of states within the country increased, so too did the range of perspectives on whether gambling should be legalized or not. Nevada is a very interesting example. Now considered to be the mecca of American casino culture, Nevada actually prohibited all forms of gambling up until 1869, and then again from 1910 and 1930. It wasn’t until the Great Depression hit that state lawmakers decided to legalize the gambling industry to help stimulate economic recovery and growth. 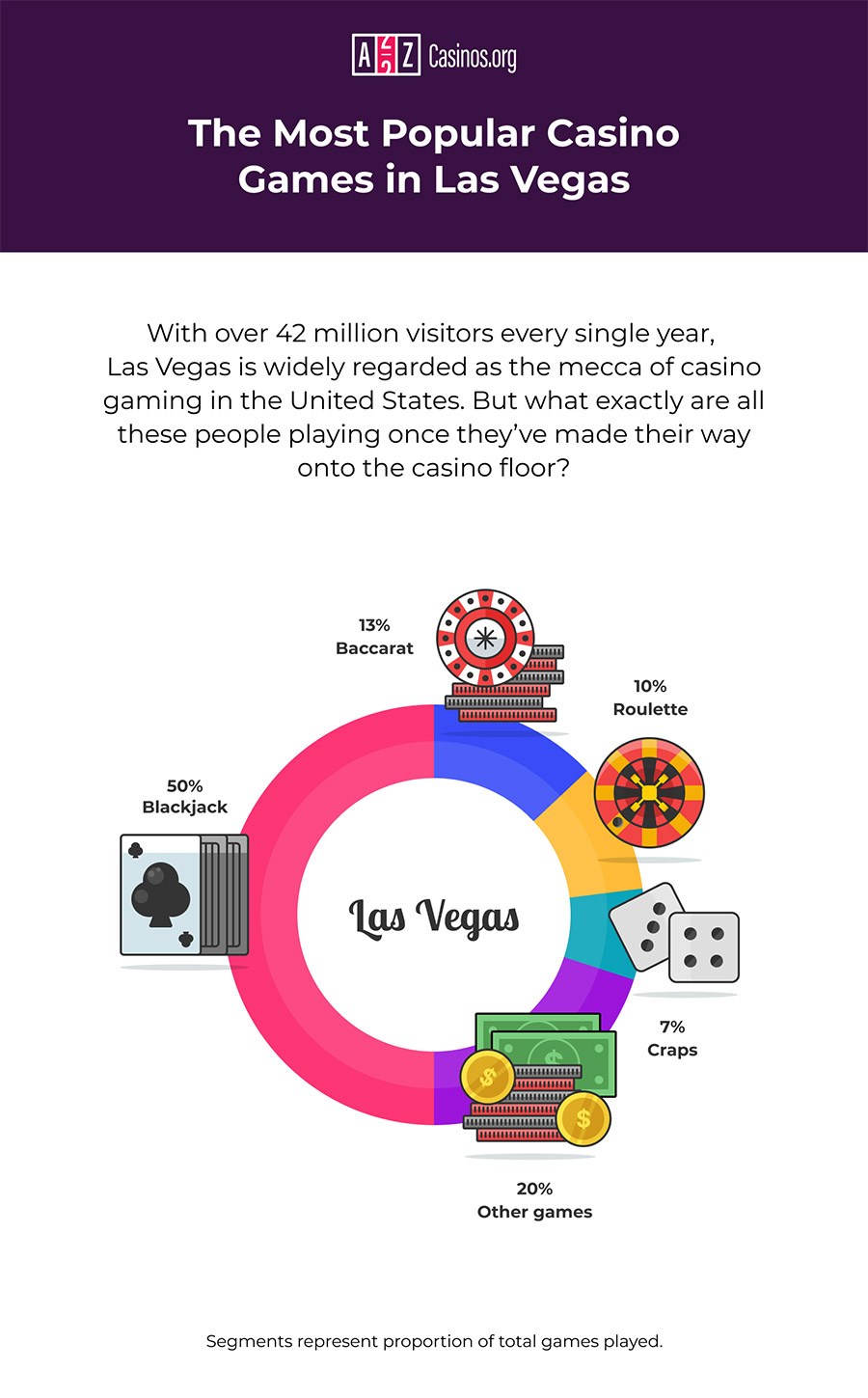 More recently, the 1988 Indian Gaming Regulatory Act granted Native American territories the right to host gambling activities on their grounds. This enabled casino gaming to become a key source of income for Native American communities at various locations throughout the country.

Beyond these individual territories, it’s important to be aware that the specific laws around gambling differ from state to state. Most states have legalized casino gaming in some form, though the likes of Nevada, New Jersey and Pennsylvania are still considered to be the most popular destinations for casino gamers. On the other hand, states such as Utah and Hawaii maintain very strict gambling laws.

The Supreme Court also recently passed a bill in 2018 that aims to legalize sports betting across the United States. This is likely to have a huge impact on the American gambling industry in the years to come, with many big brands and casino operators planning to expand their operations off the back of this new legislation.

As we move further and further into the digital age, it remains to be seen in what ways technology and online gaming will be influenced by different cultures from around the world. One thing's for certain: the evolution of gambling shows absolutely no signs of slowing down anytime soon!