The sale of B2C Highroller brand owned by Gaming Innovation Group Inc. has been announced. Ellmount Gaming Ltd. has bought the €7 million brand and will complete the payment in two years.

The deal states that GiG will continue to look after the managerial services, platform services and user interface solutions while Ellmount Gaming will primarily remain one of GiG’s B2B clients. For the time being Ellmount will use GiG’s operator license till it gets its own. The final takeover will happen once Ellmount Gaming receives the approval of the regulators. Till such time, there will be a white label agreement between the two sides where Highroller is concerned.

Part of GiG’s plans for building focus on enhancing equity for Rizk.com, is the disposal of its Highroller brand. GiG intends to enlarge its audience capacity and promote Rizk in the casino sector. Its focus is to capture a bigger loyal customer base as well as improve its revenue. By getting rid of Highroller, GiG will now be able to focus all its strength on developing Rizk and creating a top level casino operator that can cater to exclusive clients.

Rizk happens to be the best player of GiG’s quartet of Kaboo, Guts, Thrills and Rizk. What makes Rizk the appropriate focus of renewal is that it recorded a yearly growth of 34% in the first quarter of 2019 making it the highest revenue grosser of 71% of their total B2C profit. In a shift from the casino market, Guts being the second highest earner will now be groomed as a brand for sports stakes.

Ellmount Gaming and GiG are both extremely happy with the new arrangement and have assured that the transfer of ownership is not going to affect the affiliates or players in any way.

With an impressive background, recognized market and the capacity to develop into a variety of iGaming genres, the Highroller brand is a steal for Ellmount Gaming. In addition, GiG’s presence will still be around while they strengthen the brand and give it its due recognition to bloom to its fullest.

Robin Reed, GiG CEO feels great satisfaction in having partnered with an eminent B2B associate, which will also help in the growth of their revenue. Highroller was just launched in December 2017 and in such a short span of time it has given a three figure return of investment and hence, the sale seems to be a really reasonable one. 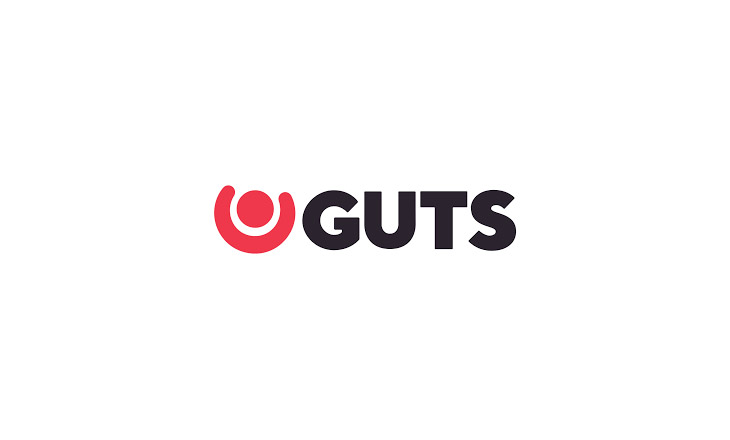