Green Jade Games recently announced the release of its second ‘Knock Out’ slot title, Gladius K.O. The new game will be available at all online casino operators that carry the provider’s game content.

The slot’s theme is inspired by the formidable Roman Empire. The slot is a cinematic achievement with a wealth of features that allow you to face off against the toughest legions to claim the prize.

Green Jade is again making use of the 6×4 format that made its title, Hammer of Fortune such a roaring success. The format allows for a massive win potential and multipliers of up to 4,000x your stake. The golden eagle symbol and the impressive Marching Wilds modifier are just two of the game’s exciting features, with the latter increasing multiplier wins and providing a higher payout earning.

You will have to gird your strength against the Knock Out shields, which give you the chance to convert a losing line into a winning one.

The G.K.O. feature alerts you when a loot chest is concealed above the reel set, allowing you to use Knock Out. If you manage to align 3, 4, 5, or 6 loot chests, you will trigger the bonus round where you could greatly boost your winnings.

Mark Taffler, the CCO at Green Jade Games said, “Our KO suite of games, are proving to be super popular with players especially in Germany, Netherlands, and the UK. Each features our patented Skill Balance Pot, whereby if there is a win to be had and the player doesn’t take it, it goes back into the game meaning more riches on offer for the next intrepid player. With a focus on entertainment and storytelling, Gladius will really push the boundaries of slot gaming, offering players the captivating experience they desire and operators next level retention powers.” 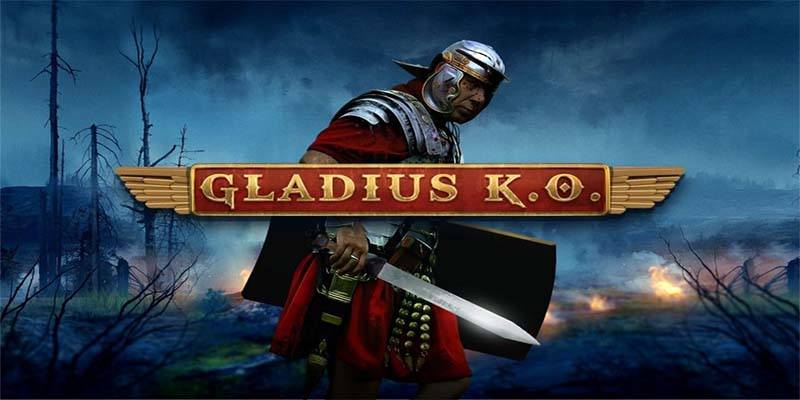 Girl power has a new name and it’s Victoria Wild!