Gaming aggregator, GrooveGaming, is growing larger day by day with its numerous partnerships and deals. Now, the company has come to an agreement with Singular. Singular is impressed by the reliability of GrooveGaming's technology and ability to predict and divide casino clients on the basis of a new driver value.

GrooveGaming has a unique service concept at the core of its business model. This concept from GrooveGaming allows the industry to connect with the aggregating platform in a plug-and-play concept along with one of the best technologies in the industry.

Due to its ingenuity, GrooveGaming has been declared as one of the "10 Best Technology Solution Providers of 2020" by Industry Era. This achievement shows the technological prowess of the aggregating platform, which is not only popular within the iGaming industry but outside the industry as well.

In the beginning, the decisions made by GrooveGaming to focus on innovation and its investment in new technology changed the face of the industry. Some of the most common features that GrooveGaming brought to the industry include smart dashboards, gaming transactions, game display, calculating jackpot contributions, game metadata, game replays, as well as game histories. The company also provides highly informative ROI reports, financial transactions, gaming revenue, bets, detailed gameplay analysis, and RTP analysis. These features mean that a player gets the optimum experience with any of GrooveGaming's casino partners.

Another significant achievement of GrooveGaming is that all its games run on popular devices, and support various currencies and cryptocurrency.

GrooveGaming is one of the biggest names in the industry and has signed deals with EveryMatrix, iGP, Digitain, Microgaming, ProgressPlay, BetConstruct, Alea, and Quickfire, and others.

The platform controlled by GrooveGaming offers more than 4000 casino games along with an aggregation of slots, online casino, live casino, poker, and table games. All this content can be accessed by a partner through a simple plug and play integration.

GrooveGaming exists to provide content quickly and without any hassle. During its operation, the company has become quite sensational and has managed to spread over six continents. The ease of access through plug-and-play integration and a slew of amazing features make it one of the most popular aggregators in the world.

On the other hand, Singular is one of the most reputed providers of comprehensive gaming platforms. It offers more than 7000 games. The company is known for its innovative style and is a huge supporter of new things. The company came out with the nonstop bet feature, which allowed the industry to create bet builders and edit-bet features.

The founding partner of Singular Group, Darko Gacov, said, "Singular has always been a tech company that prioritized quality over quantity, which we also find in our new partners GrooveGaming. One thing that has truly empowered our growth is a solid foundation in modularity and flexibility, which we share with the GrooveGaming team and which will add a more competitive edge to our offering."

Rebecca Sotomora, Head of Sales at Groove Games, also commented on this deal. She said, "We're thrilled to find so much in common with Singular, and we both have very complimentary market footprints which will symbiotically power-up the respective offerings. We have many activities lined up to boost our business development further." 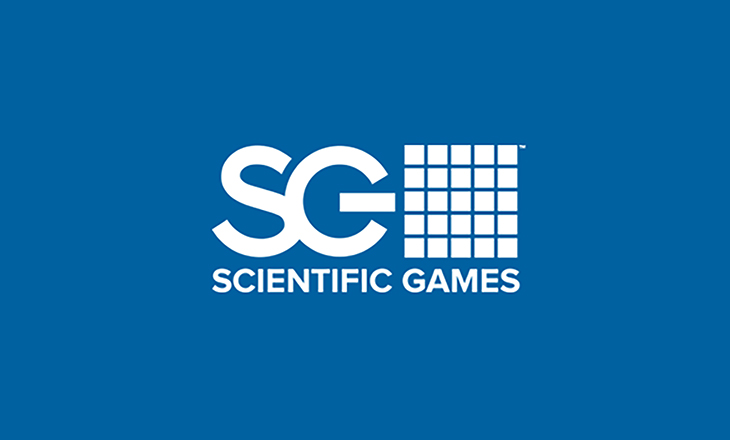 Playtech expands Community Live offering with Age of the Gods: God of Storms 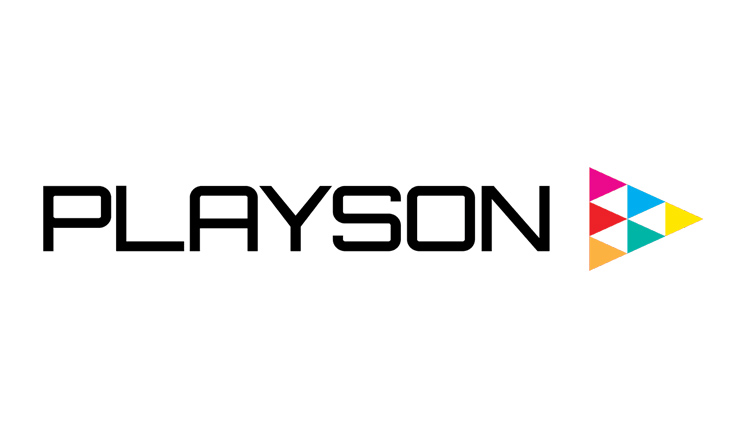