Relax will now provide its proprietary game content to the operator.

Parimatch players will now be able to enjoy Relax’s premium titles like Temple Tumble, Snake Arena, and Money Train 2, and more. Beyond its in-house content, Relax will also supply Parimatch with titles from its rapidly expanding library of aggregated online casino games provided by several third-party studios such as ReelPlay, 4ThePlayer, and Fantasma Games.

Relax’s Powered By and Silver Bullet partnership programs deliver content from over 50 third-party studios the provider’s international operator network. The company’s aggregation platform features over 1500 online casino games that include its in-house headline slots and thriving collection of third-party titles.

Parimatch has a two-decade-long history in the sports betting sector and operates in several territories across the globe. The operator has experienced phenomenal growth since it took its first foray into the world of online casino.

Relax Gaming’s Chief Commercial Officer, Daniel Eskola said that the company is delighted to work alongside the operator the two companies share identical values “of quality and differentiation.”

Eskola also said that the new partnership is a significant step in the right direction for Relax and that it assists in the company’s expansion targets and expands its reach in key iGaming markets.

Eugene Saveliev, Parimatch Head of Gambling Products stated that his organisation has been transitioning into “being a more technology-focused company” and that the firm’s focus has been on broadening its horizons in the wider industry with the new partnership representing a major milestone in that push.

He lauded Relax’s “technical excellence” and abundant content library, noting these as “a major highlight of our relationship so far.”

Relax’s operator partnerships have grown in recent months as the company strives to cultivate its presence to deliver its proprietary and third-party aggregated content to existing and new markets. The company notably signed recent agreements with Vavada Casino that joins the likes of Hurricane Global and Super Seven in the European market. 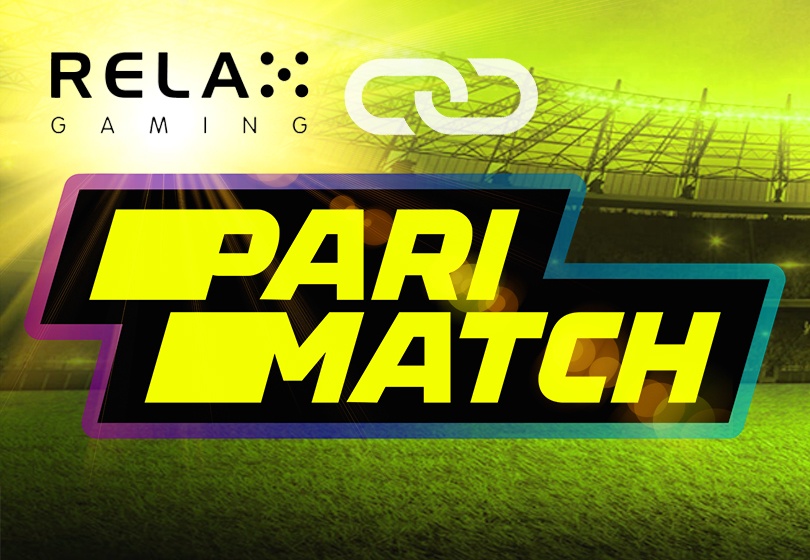 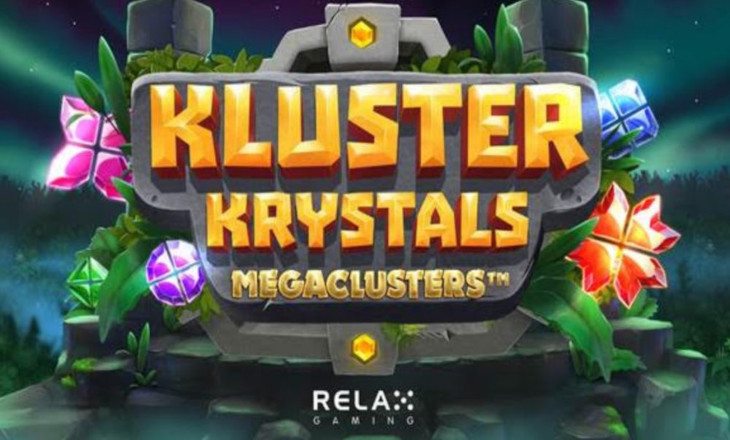 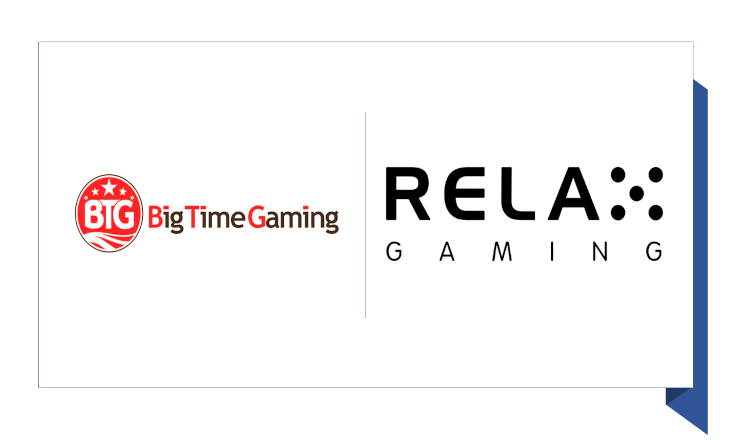