RTG Casinos has come up with its new slot Cubee: The Time Travel Adventure. The protagonist Cubee travels from the Stone Age to the Viking age and passes through oodles of adventures. During your voyages in this slot, you can collect lucrative rewards and get enough power to clash with the evil enemies. Later, you have to head to Cubeeland to find the free games gathered in the game play awaiting you. You may also come across a few surprises.

The New Cubee slot is RTG casinos latest offering for the gamers. The gameplay is quite enticing and engaging too. It however does not feature any reels and pay lines- a departure from typical slot games. Every spin you create will generate symbols out of one-time vortex.

The players will get a number of symbols representing the enemies of the protagonist. They will also get several energy balls in the game. The energy balls generate payouts. The Rivalries in the slot include Casper, Spike, Bones, and Lucifer.

The game play generates a feeling of going through a setup like an adventure game on a gaming console. However, the New Cubee slot lets you win up to 50,000 times of the amount put on bet. The lowest bet is $1 and the top limit is set at $20. In the gameplay, Cubee passes through periods of time and battles a number of enemies too. He also gets some bonus games on the way. The multipliers as well as bonus games can be availed after Cubee reaches Cubeeland.

The New Cubee slot can be played at many RTG casinos worldwide. The Bodog casino is one such place where you can try this new exciting slot. The new customers receive a special welcome bonus, stretching up to $600 by making deposits. 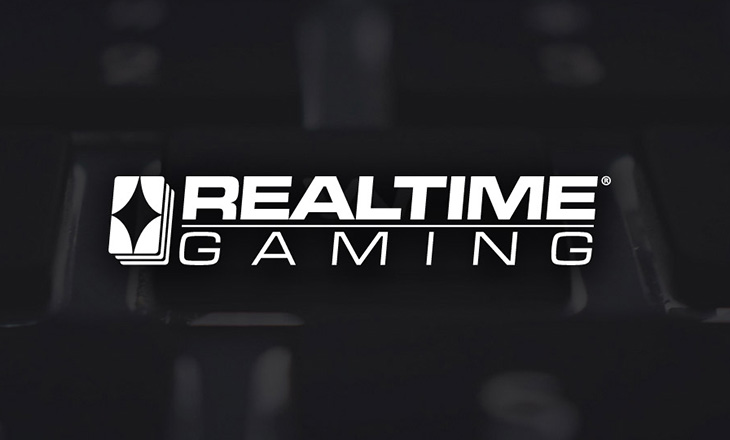