Business tycoon Steve Wynn has always provided the casino and gaming industry, its fair share of excitement. He is in the news yet again, this time round for suing his former company for several million dollars. According to the news, Wynn Hotels is being sued for having released reports that were confidential to the investigators reporting to the Gaming Commission. Surprisingly, the Gaming Commission itself along with the commission’s head of investigations are also being sued as respondents in the proceedings.

As per the reports, the documents hold details regarding Wynn’s involvement in a lawsuit related to sexual harassment. These documents ended up in the hands of Wynn Hotels as the information is a part of shared litigation proceedings. The company itself has been included as a party in the litigation suit owing to the way it initially handled complaints against him.

No Surprise For Gaming Commission

Executive Director of the Gaming Commission, Edward Bedrosian, said that this lawsuit id not come by as a surprise. According to him, he had already approached the court requesting relief in the way of an interdict preventing any other information pertaining to the investigation from being released. The Executive director, said that Wynn’s move was rather predictable and that the Gaming Commission has already briefed as well as retained counsel in the state of Nevada so as to interdict the proceedings to be finalized without delay, to allow for the actual adjudication hearing to officially begin.

Bedrosian, also added that the Gaming Commission hopes to make the many findings regarding Steve Wynn’s alleged misconduct be known to the public by the beginning of December this year. The commission has in fact conducted several investigations into the multiple allegations of sexual misconduct. It has also investigated the response of the group to those allegations during the time they were made.

According to a detailed report that was published by the Wall Street Journal earlier this year in the month of January. Steve Wynn was found guilty of numerous counts of sexual misconduct that as per the report spanned over a period of a decade. And, if that wasn’t bad enough, Wynn also allegedly paid a settlement of a whopping $7.5 million to a manicurist who also accused him of misconduct of a sexual nature. The Commission was involved as the settlement was not disclosed during the time of the group’s license application.

Most Complicated Casino Games Ever Made 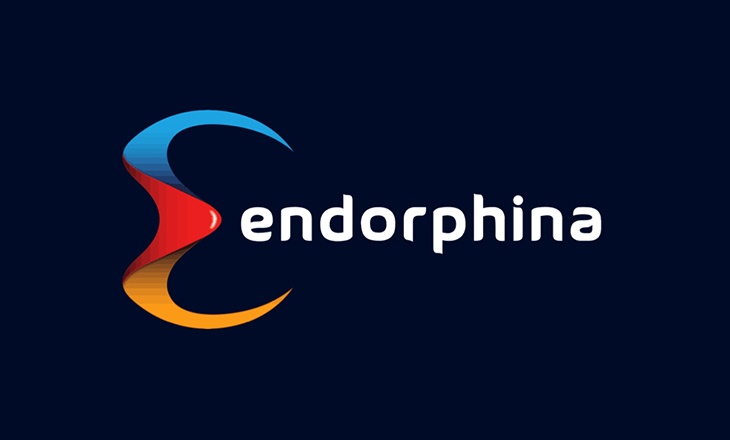