The Psychology of Casino Players: Why Casino Games Appeal More to Men

Casino games have changed a lot over the last few decades as online gaming introduces a whole new set of gaming opportunities. Even with the additional games, we still see the majority of games are played by men. Sure, the number of women players has shown a great increase, but as far as gambling goes, a large percentage of players are indeed their male counterparts.

Below, we look at the reason for this. Is it just that women don't like it as much or is there more to it?

Studies reveal that men tend to play more casino games than women, which is at both land-based and online casinos. While most men play table games such as blackjack or roulette, there are many who enjoy video slots and virtual games as well. 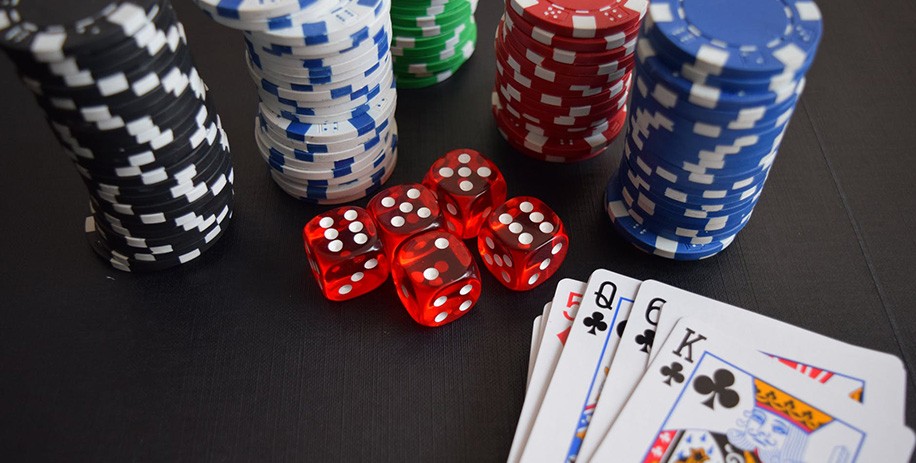 The most popular game played by men is poker and multiplayer table games that involve up to 12 players. The study behind it shows that men prefer the game as a form of dominating another man by either winning the hand or fooling the other players into a win (bluffing). The same goes for the player who calls the bluff and winning the hand. Studies have shown that the dominating action actually increases the testosterone level for a man. Naturally, the feeling of being superior leads to playing more often, almost subconsciously chasing the “high” of being better than other men at the table.

While poker is the most popular choice, the same psychology appeals to men with other forms of casino games such as table games. There are various games to choose from and most men would settle on a particular game with the focus on beating the house. Here, instead of beating another player, most men attempt to beat the house which once again leads to feeling superior; only now, it’s not just a single player, but the entire casino instead.

The last on the list of most popular casino games for men is video slots. Developers introduce new gaming themes and styles that appeal more to men and studies have shown that games such as slots are built to stimulate emotions associated to big wins and simplicity. These games are easy to play, fast-paced and could provide some impressive winnings, but since men have a shorter attention span, these games only remain popular for a short amount of time, unless of course, a strategy is discovered.

Strategies play a major role in how often men gamble play the way they do. As with poker and table games, studies show a desire to beat other players or the casino, which mainly involves the use of strategies. Furthermore, it’s gone even further as men aim to get more of a thrill by having the best strategy at the table and winning more often.

As some of you would already know, there are several strategies out there, each offering unique benefits for each type of casino game. However, most of these might not be as successful as promoted, which is why men modify standard strategies to suit their own gaming style.

Strategies also reveal the reason men tend to play table games more than any other form of casino game. These strategies tend to take time to develop and practice, and more often than not, small adjustments restart the entire process.

If video slots didn’t work primarily on random number generators (RNG), it’s believed that men would play these games more often as strategies could be applied. However, there are many players who’ve come up with unique betting systems for slots, but in comparison to table games and poker, more than 60% of men prefer table games, poker and sports betting.

It's no doubt that online casino games provide a whole new world of opportunities. Men who play online for the first time, tend to prefer it above land-based casinos, which once again relates to the use of strategies along with ease of accessing games. Not only do online casinos provide more game styles and features, but since these games are played at home, players find it much easier to keep track of betting systems.

Online casinos also see a much greater variety of players, ranging from professionals through to casuals, who simply play for the fun of it. However, when considering men, you’ll find the majority of games played still relate to titles that allow strategies. Most men prefer online multiplayer poker and would enjoy the occasional table game on the side.

Online casinos also see a lot more men play video slots, which mostly include casual players. However, since online casino games tend to include more bonus features, huge progressive jackpots and a larger variety of slot games, many players attempt to enhance their account balances by aiming for the big winnings.

Furthermore, the majority of men share an interest in technology as well, leading to yet another reason why online gambling has become a popular alternative to land-based casinos. The advancements in online gaming shifted rapidly with new technology, allowing players to gamble remotely with mobile devices. This also leads to men challenging their own friends to win more than the other, which once again involves having the best strategy.

Do All Men Play to Win?

Studies have shown that most men play to win, but their primary interest is in beating the house or other players. However, there are many male players who simply enjoy casino games and the entertainment aspect that casinos offer. These players tend to play slots and arcade-style games, which provides the opportunity to win huge amounts of cash, but at the end of the day, they doing it for the entertainment more than anything else. 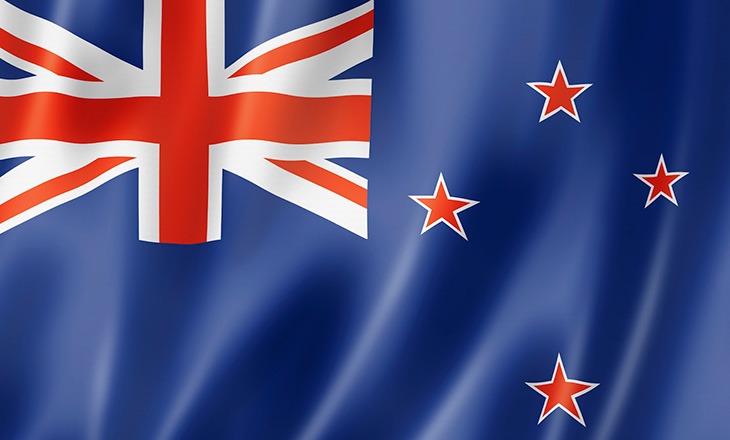