Wagering Strategies For Baccarat Come In All Shapes And Sizes

Wagering strategies for baccarat come in all shapes and sizes 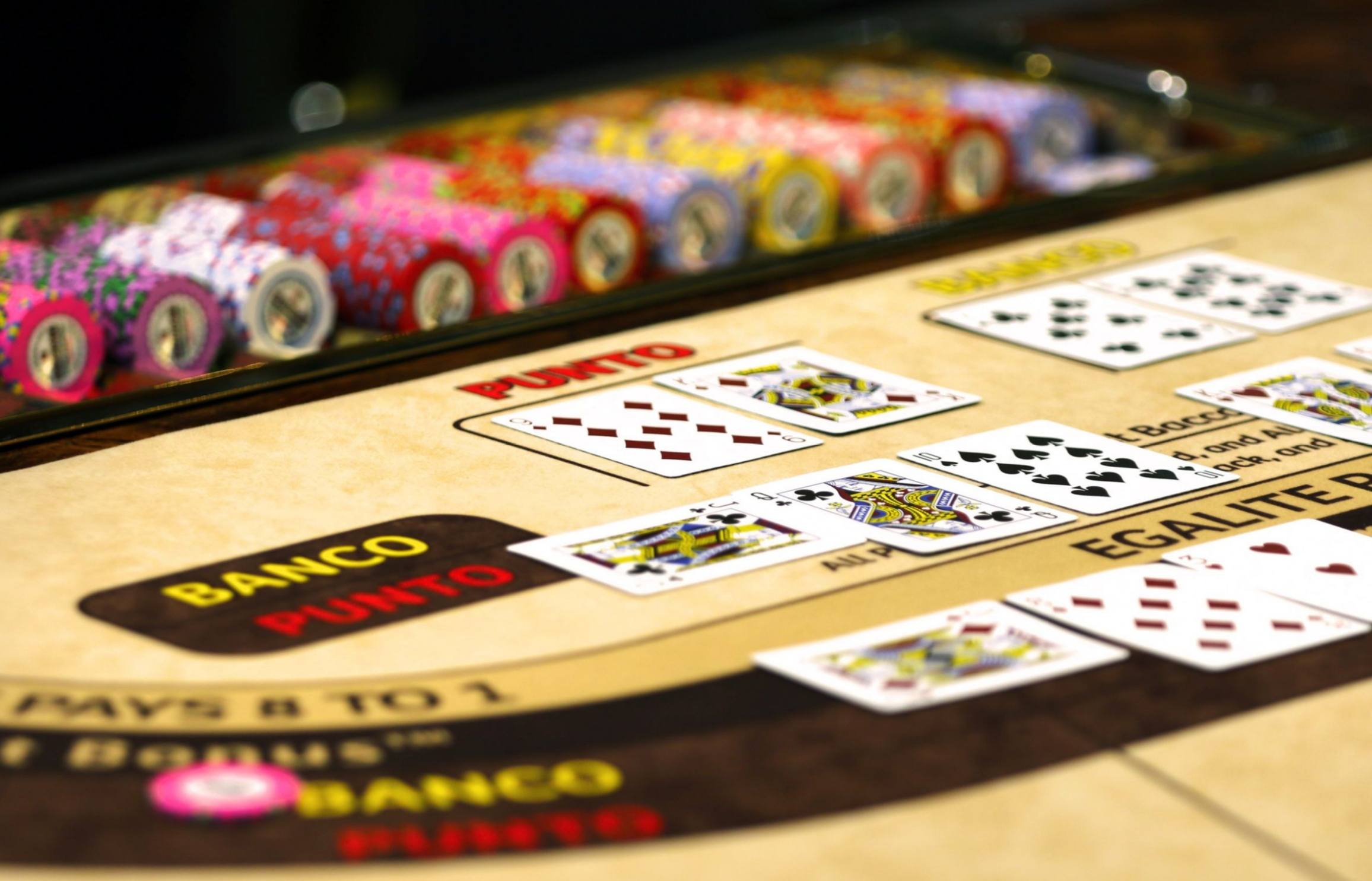 Do you want to increase bets while you're winning for a chance to maximize profits? Do you prefer to increase bets when losing to try to turn losing sequences into winners? Will simple addition or subtraction to bets do it for you, or would you like to try something a little more involved?

Players try all of the above in their quest for profits. Many think the strategies spice up baccarat, which is strictly no-strategy when it comes to drawing cards. Cards are dealt by rule, with no decisions by bettors.

A few words of caution:

We need to keep a couple of points in mind when playing Baccarat:

That affects expectations when deciding whether to increase wagers, decrease, or leave them the same. If you lose a $20 banker bet then win a second at the same amount, the win and loss don't offset and take you back to square one. Instead, you've lost $20 then won $19, leaving a net loss of $1 for the two wagers.

With those cautions in mind, let's look at a few specifics in systems baccarat players use to size their bets.

Players who increase wagers after each win are hoping to catch a winning streak that will send profits soaring to levels they wouldn't reach by betting flat amounts. They feel like they're not risking anything extra because the increased wager size comes out of winning and not out of their pockets.

There are several ways to go about it, with some progressions being more aggressive than others. Most progressions stop short of doubling bets after every win because any loss would wipe out all previous winnings on the streak.

Many like to wait until the third win to start doubling, so a $10 win would be followed by another $10 bet. If that won, a $20 bet would follow, and some portion of each winning bet would be added to the next bet.

Players who love progression think the chance at a big streak and a big win make that risk worthwhile.

One of the most famous and widespread system, the Martingale involves:

If that seems a risk worth wariness, well, it is. Proceed with caution. Martingales win more often than they lose, but when they lose, the losses are huge.

This also involves increasing bets when you lose, but much more slowly.

Sometimes called the cancellation system, the LaBouchere increases your bets after losses in a little more complex manner than other systems here. You're going to want to keep a scorecard on this one.

Baccarat's house edge remains the same through any of these systems. They change the monetary distribution but not the percentages of wins and losses. They do add intrigue to the game and whether they're for you depend on your goals and preferences regarding a shot at big wins vs. more frequent small wins and your tolerance for sizable losses when the bad streaks happen.