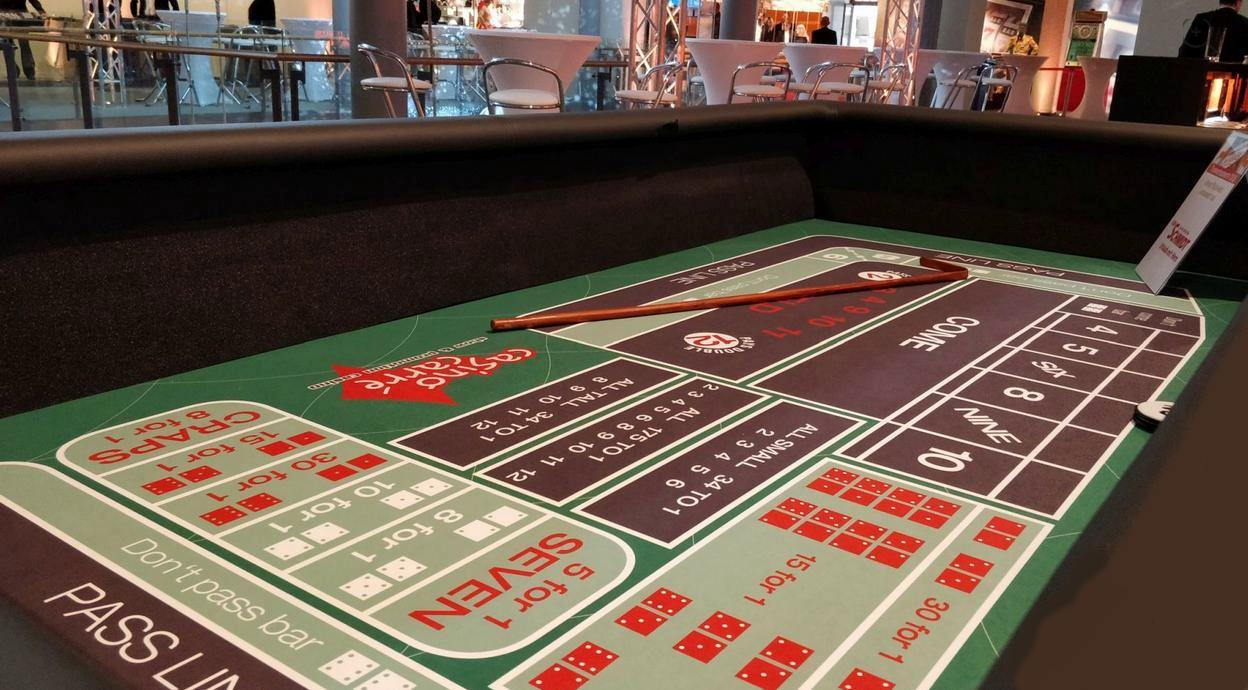 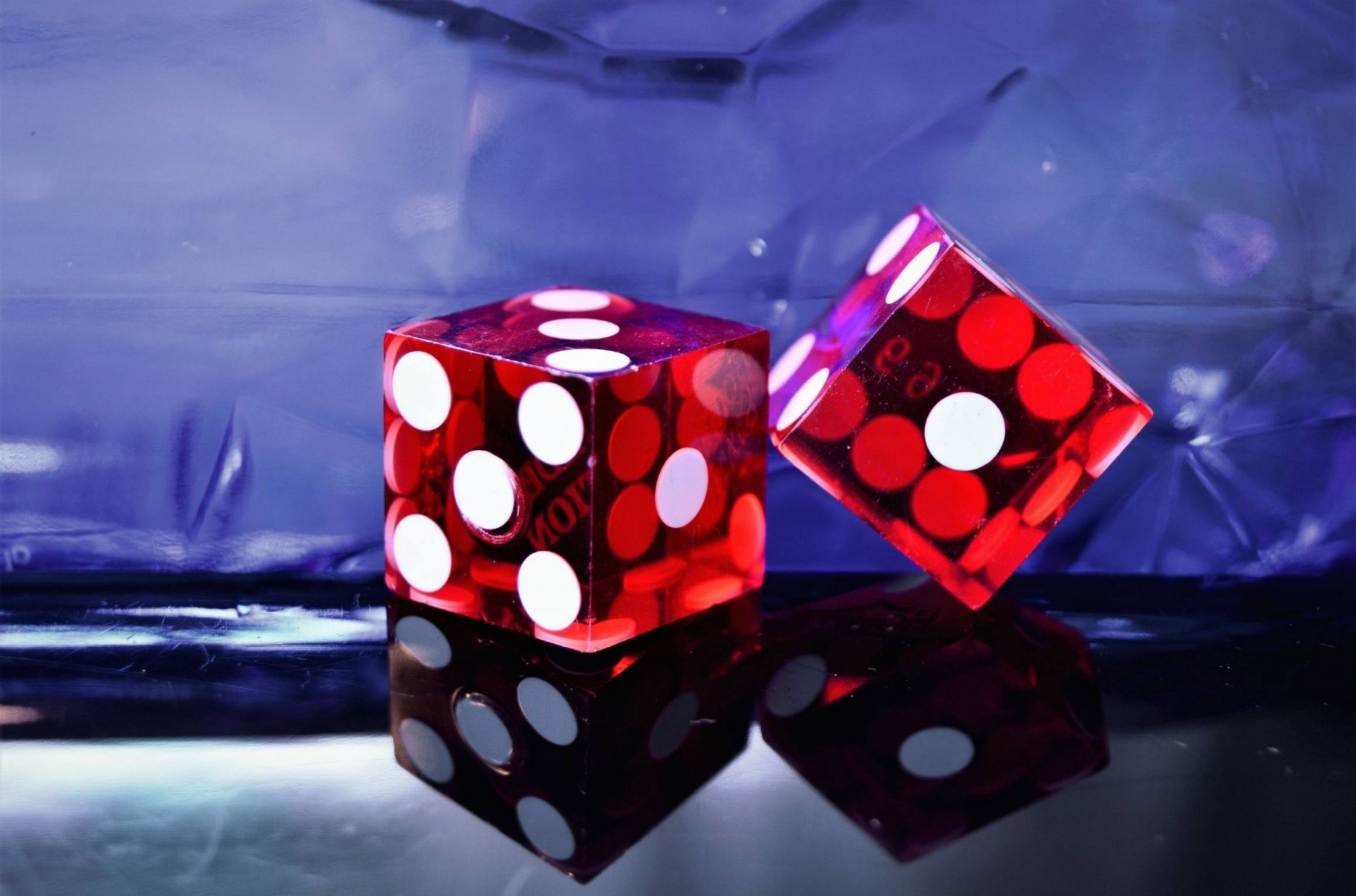 Calculation on house the house gets it's edge in craps