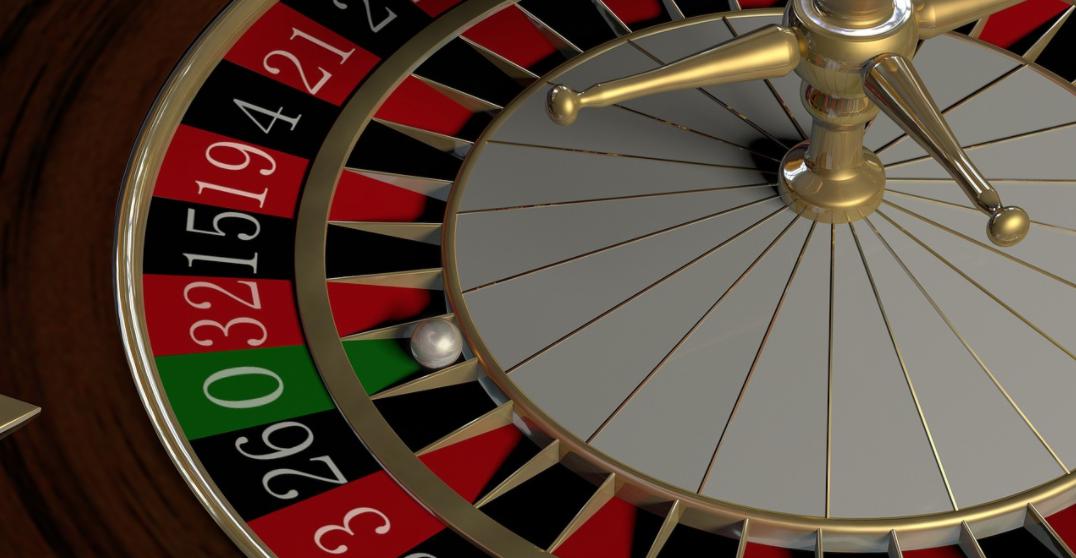 There's a natural progression for roulette players that starts with "How do I play roulette?" and moves on to "How do I win at roulette?"

For generations, players have searched to find the perfect combination of numbers or the perfect bet size that will upend the odds. The three systems detailed here succeed to the point that you are the favorite on each wheel spin. As long as you understand that losses happen, these can be fun to play.

One more caution: Table minimums may dictate wager size. The 3-2 system below can be played with $3 and $2 bets if the casino has low minimums. But if a table has a $5 minimum on each outside bet, then the lowest bets with a 3:2 ratio that will satisfy the minimums are $9 and $6. Always check the minimums before you play.

If you make $10 bets on the first and second dozen, for example, you'd bet $1 each on eight numbers in the third dozen for a total investment of $28.

You cover 32 numbers, so on a single-zero wheel, there are only five losers -- the 0 and the four numbers you don't cover in the extra dozen. On a double-zero wheel, the 00 brings the total to six losers.

With 32 ways to win, you'll win more spins than you lose. However, if the ball misses all your numbers, you lose the full $28.

The modified version has you cover 10 numbers instead of eight in the extra dozen.

That would leave 16 and 19 uncovered. They would be losing spins, as would 0 on a single-zero wheel and 0 and 00 on a double-zero wheel.

The dozens of bets are paid at 2-1 odds, so in our example, if the ball lands on any number in the first or third dozen, you push. Your $20 win is offset by $10 losses on the other dozen and the single-number bets.

You make money when one of your single numbers hits. That pays 35-1, so after payoffs are made and losers collected you'd have $36 -- a $6 profit.

This is touted as a grind-it-out system, good for small profits and building comps. With 34 spins either pushing or winning, it's possible to string out long sessions.

The downside is that each loss costs your full $30. So over time, the house will claim its 2.7 percent on a single-zero game or 5.26 percent with two zeroes. But for those looking to win more often than they lose, this fills the bill.

Instead of dozens and single numbers, the 3/2 uses red or black and columns, but the goal is the same: Cover a lot of numbers so wins come more than losses.

The 3/2 system is designed with low-rollers in mind. If you're betting with dollar roulette chips, 24-8 involves an investment of $28 and the modified 24-8 costs $30. The 3-2 involves one three-unit wager and one two-unit wager. With dollar chips, that's a mere $5 total if you're permitted wagers as low as $2 on outside bets.

You have two betting options: Either bet three units on red and two on the middle column or three on black and two on the third column. What's important is the 3:2 ratio. Depending on your bankroll and table minimums, bets could be $1.50 and $1; $3 and $2; $15 and $10 or any other 3:2 ratio.

You win one unit any time you win on your color or on the column, and seven units when you win both bets as the ball drops into one of the four column numbers of your color.

The high win percentage leads to frequent winning sessions, but you lose the full five units on the 11 spins per 37 on a single-zero wheel or the 12 per 38 with double-zero. You do better on French wheels with exotic rules such as en prison that give you an opportunity to recover losses on 0. Even so, over the long haul, frequent small wins are overcome by less frequent but larger losses.

Potentially a low-cost system depending on table minimums, Romanosky is very similar to 24-8 in that it combines dozens with inside bets. However, it used four-number corners instead of single numbers and lowers the minimum investment.

Wagers are in 3:3:1:1 proportions. If it satisfies table minimums you could play for two $3 bets and two $1 bets. If minimums are higher, you must raise your bets in those proportions.

Your total investment is eight units. Any time a dozen wins, it pays 2-1 so get a six-unit payoff and keep a three-unit bet. That's a nine-unit total for a profit of one unit for the spin.

Winning corner bets pay 8-1. You keep your one-unit wager when you win, so any winning corner also leaves you with nine units and a one-unit profit. No matter where your number comes up, you profit by one unit.

Any losing spin costs your full nine units, so over time, the losses will overtake wins. But winning sessions are frequent, leading to fun and sometimes profit. That's not to be underestimated in a game with a fixed mathematical edge to the house.