Gold Coin was first launched in 2018 and currently has a host of premium game content on the Microgaming platform under its belt.

The studio’s selection includes popular titles like Arthur’s Gold, which was released in July 2020, swiftly followed up by three engaging titles, the watery Aquatic Treasures, the striking Animals of Africa, and the madcap Bushi Sushi.

The fifth release from Gold Coin Studios, the pirate-themed Silver Seas, made its debut on 20 May and integrated Microgaming’s EpicStrike mechanic. The next title due for release from the developer is Treasure Tracks, which will arrive on 8 July.

“All of us here at Gold Coin Studios are thrilled to work with Microgaming and have had a brilliant experience so far. Our extensive land-based gaming experience has given us a great base to work from and we can’t wait for you to see what we’ve got coming up.”

“Gold Coin Studios have already given us some great games over the past year since they joined Microgaming. I’m looking forward to seeing them continue to cement their place in our roster of exclusive studios.” 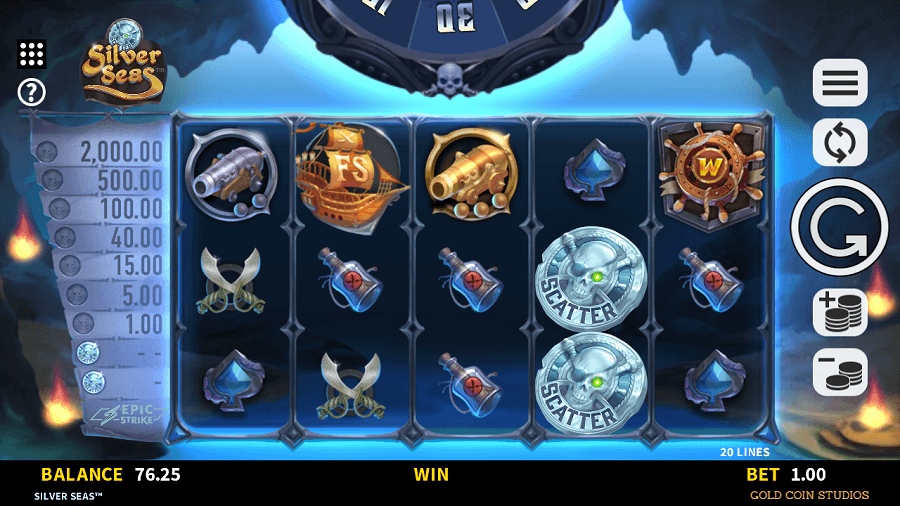 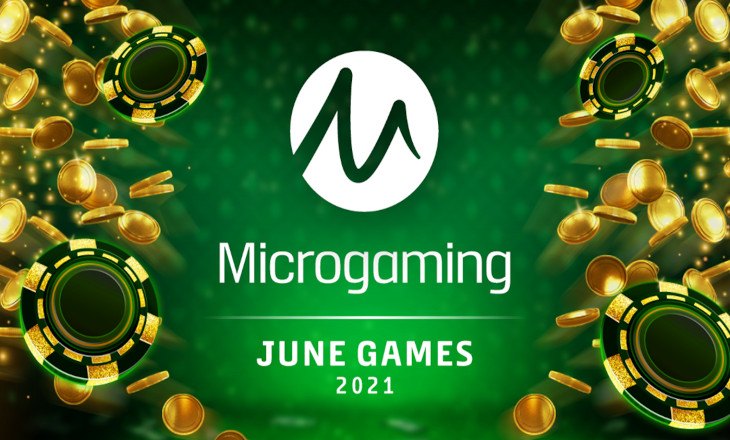 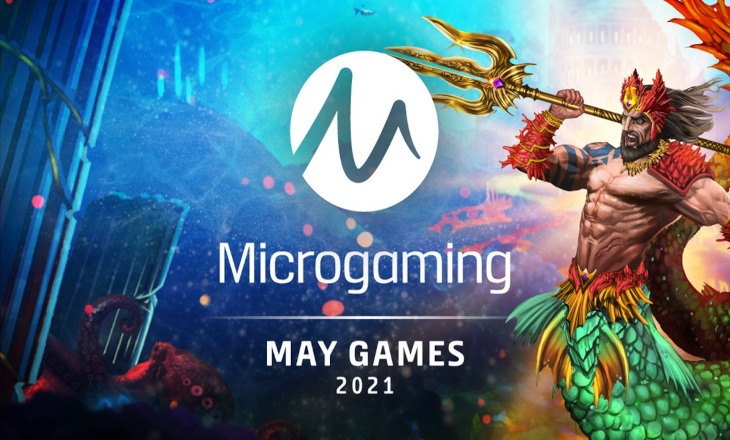 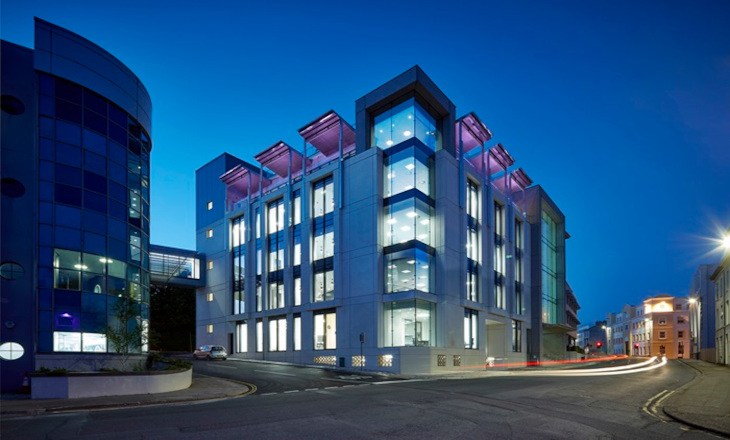