The new deal signed between Groove Gaming and Habanero will bring the latter's content to the ever-growing content library of Groove Gaming. This library will now include popular Habanero games such as Knockout Football Rush, London Hunter, and the popular Lucky Fortune Cat. Habanero has more than 100 online slot games in its arsenal, which will now be available to Groove Gaming and its partners.

The agreement between Habanero and Groove Gaming is one of the numerous agreements signed by the content creator in recent times. These deals would pave the way for Habanero to expand in Europe as well as Latin America, a lucrative market. If all these deals go through successfully, Habanero will break its record from 2019.

Recently, the Spanish gambling regulator, DGOJ, fully certified Habanero. This certification allowed Habanero to introduce its 41 games and a bunch of promotional tools in the Spanish iGaming market. Habanero has partnered with several local licensed operators too.

Talking about its deal with Groove Gaming, the Head of European Business Development for Habanero, Arcangelo Lonoce said that Habanero is delighted to become a partner of a popular content provider and that Habanero is happy to acquire the world-class content.

According to Mr. Lonoce, this deal fits with Habanero's expansion plans, and now the company could bring its amazing portfolio to an ever-growing fanbase. 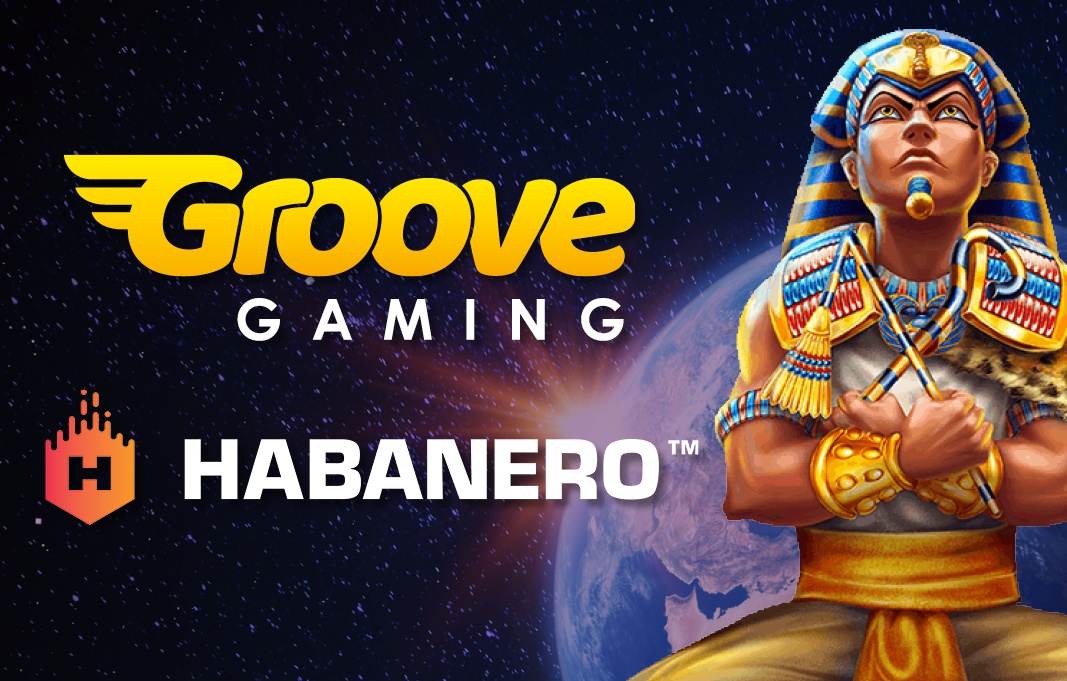 The COO of Groove Gaming, Yahale Meltzer mentioned that they "stand ready to meet the ever-growing demand among players around the world for fresh entertainment experiences." Now their deal with Habanero has made it possible.

Mr. Meltzer also said that Groove Gaming is continuously looking for new content to add to their rapidly increasing library. This deal with Habanero adds "additional spice" to their diverse portfolio of content.

Over the past few months, Groove Gaming has been busy signing new deals. In April, Groove Gaming inked a deal with Asia-focused iGaming provider QTech Games. This move brought Groove Gaming one step closer to conquering the Asian regulated market. 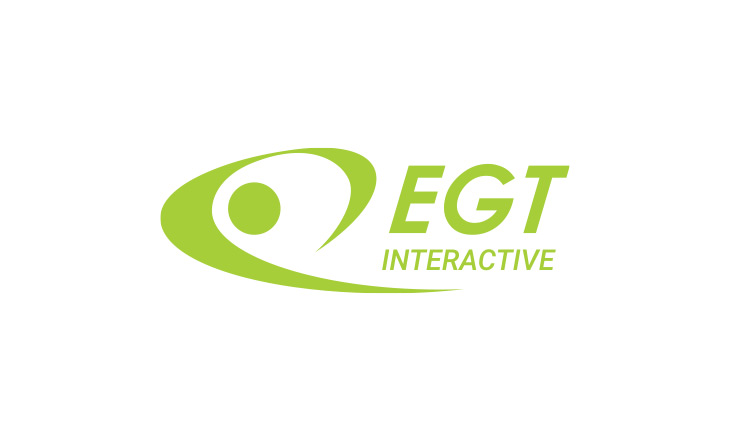 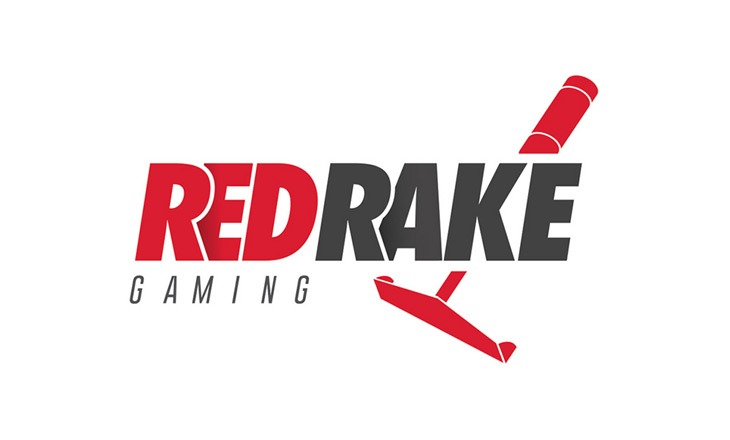