Up until April 7, individuals approved for the MGM Rewards MasterCard will receive an automatic upgrade to Pearl status in the MGM Rewards program. This will award them with free self-parking at the operators over 20 venues across the US.

This perk alone could be a major drawcard as the cost of parking is a common source of irritation, particularly to those visiting the Las Vegas Strip.

Two Points and two Tier Credits will be awarded for every dollar spent on gas and supermarket purchases, while any other purchases will generate one Point and one Tier Credit per dollar.

The operator revamped its rewards platform in January 2022, doing away with the M life plan and rather opting to launch MGM Rewards to its 34 million members.

Successful acquisition of the card will reward you with 25 000 tier credits, facilitating the aforementioned tier upgrade which will move you to Pearl Status, the second-lowest level. This is conditional on you spending at least $5000 on the card over the first six billing periods.

According to MGM resorts, approved cardholders will have access to “complimentary tickets to select exclusive MGM Rewards concerts in Las Vegas, and priority hotel check-in at MGM Resorts’ 20+ premier destinations across the country.”

MGM has also opted to include BetMGM under its points-earning opportunities for the credit card. Cardholders will be able to earn points and Tier Credits via deposits made with the MGM Rewards MasterCard on the BetMGM sports betting app.

The recently-launched BetMGM Rewards program is a 50/50 collaboration between MGM Resorts and Entain Plc. 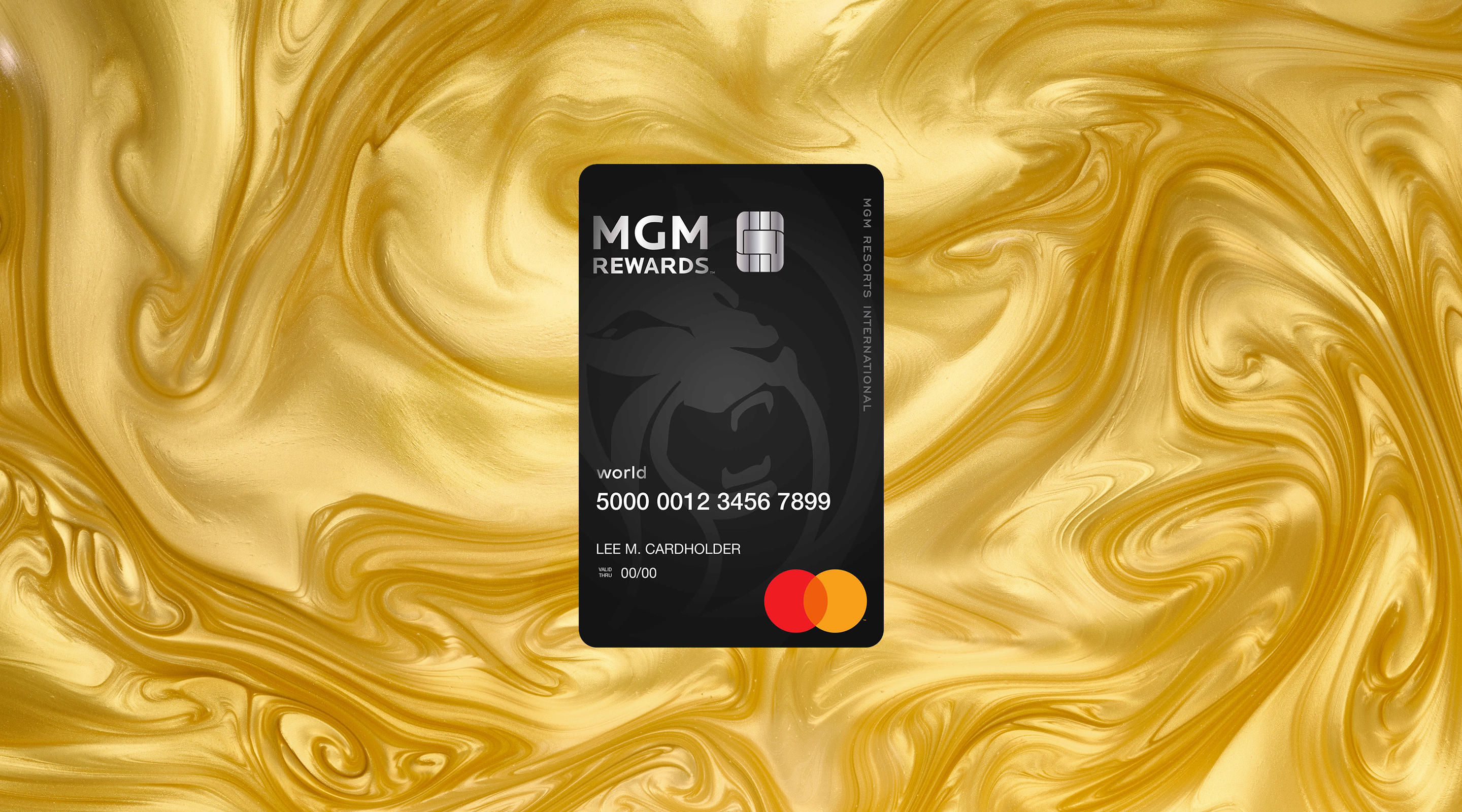