The CasinoBeats Game Developer Awards event is set to take place on 26 May, the last day of the CasinoBeats Summit in Malta. The ceremony will acknowledge and reward companies’ continuing success and innovation in casino game development. As well as receiving recognition, providers will also have the opportunity to make new game announcements.

Industry powerhouse NetEnt is off to a good start, receiving nominations in 3 major awards categories.

Legend of the Past

In the ‘Slot Legacy’ category, the developer’s legendary Starburst title has been nominated for its long-lasting impact on iGaming. Starburst consistently dominates the top spot in casino lobbies across the globe, even after 10 years since its first introduction.

The game’s simplicity is perhaps its biggest strength with a 5x3 reel, Win Both Ways format that offers expanding Starburst Wilds and Re-Spins.

Pride of the Present

In the prestigious “Game of the Year” category, the developer’s Starburst XXXtreme title has been put up for the prize. This souped-up version of the classic Starburst features heightened volatility and brand-new features including XXXtreme Spins.

The updated sci-fi theme and EDM soundtrack have proved highly popular with players, making this an obvious choice to complete for the award.

Lastly, NetEnt’s highly anticipated Super Stars online slot has been selected to compete in the “Slot to Watch” category.

Todd Haushalter, the Chief Product Officer at Evolution Gaming, the owner of NetEnt, commented on the upcoming release, saying,

“I’ve never been more excited about a game in all my life. I believe it’s the most expensive game ever made in online slots. You can never know for sure, but it’s the most expensive slot game any of our slots companies have made by a long shot. The game, to me, is the Crazy Time of Slots. It’s just Action, action, everywhere! We call it Super Stars.”

“The game has all of the characters you know and love. It has Gonzo from Gonzo’s Quest, Finn from Finn and the Swirly Spin, Brute from Space Wars and now Space Wars 2, Lady Pig from Piggy Riches, it’s got the star from Starburst. It’s got a feature in it that you could play 1000 times and you’d still be getting wildly different experiences each time. It's coming out late summer,” he continued.

NetEnt most recently claimed the award for Best Product Launch for its Gordon Ramsay Hell’s Kitchen slot at the Global Gaming Awards London 2022. 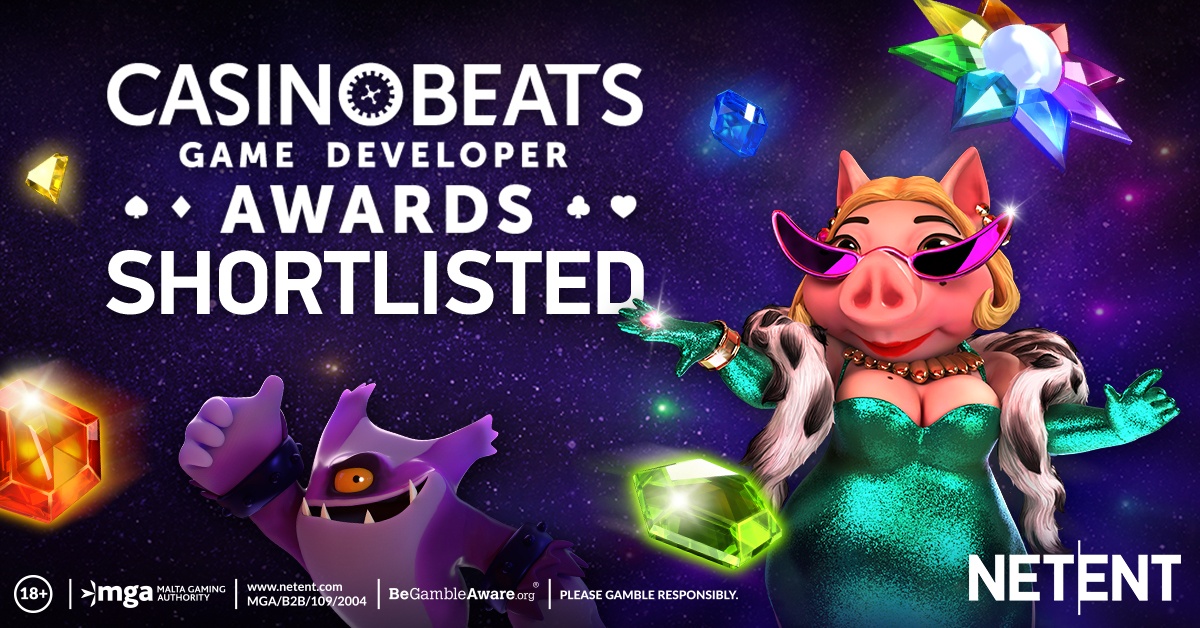 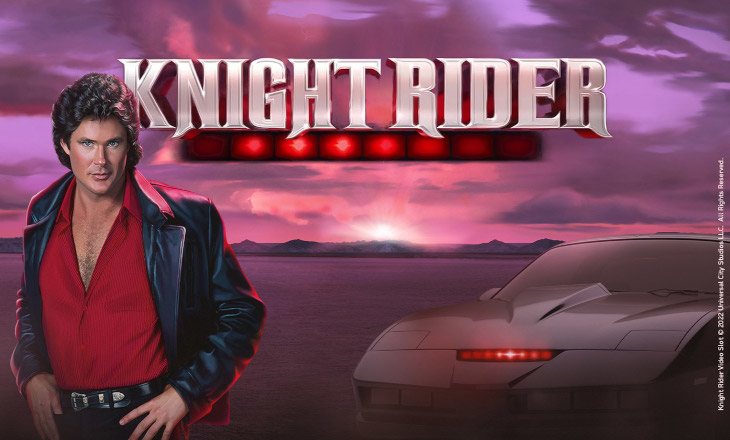 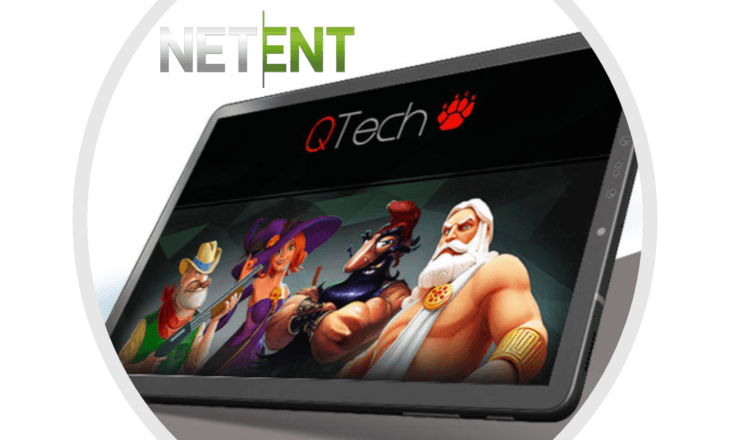 Asian-focused iGaming distributor, QTech Games, has opened up its and its new partner’s prospects by signing an agreement with NetEnt. The recently announced deal will see QTech Games’ client base gain access to NetEnt... 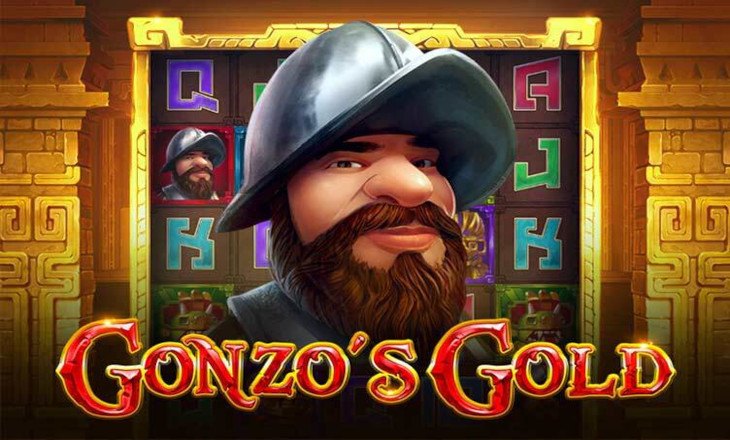 NetEnt’s iconic Gonzo character is back for another thrilling slot adventure in the developer’s new title, Gonzo’s Gold. Gonzo, a 16th-century Spanish soldier with a nose for riches, leaps into his new quest for gold as he breaches... 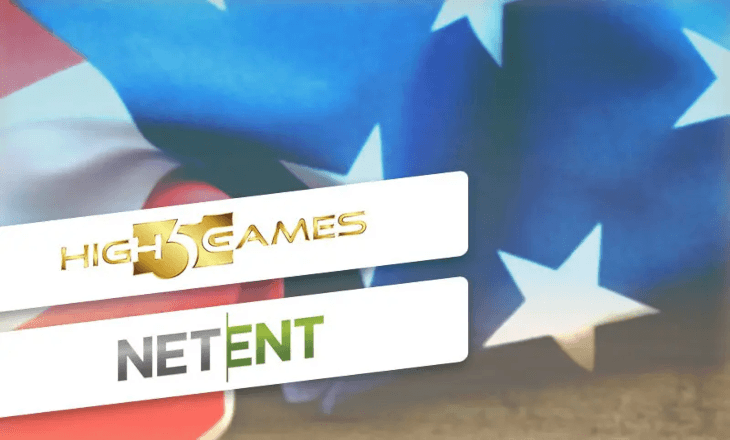 Leading iGaming content provider, High 5 Games has bolstered its social casino offering thanks to an agreement with NetEnt where the developer’s games will be added to High 5’s line-up.This new deal enables players in ... 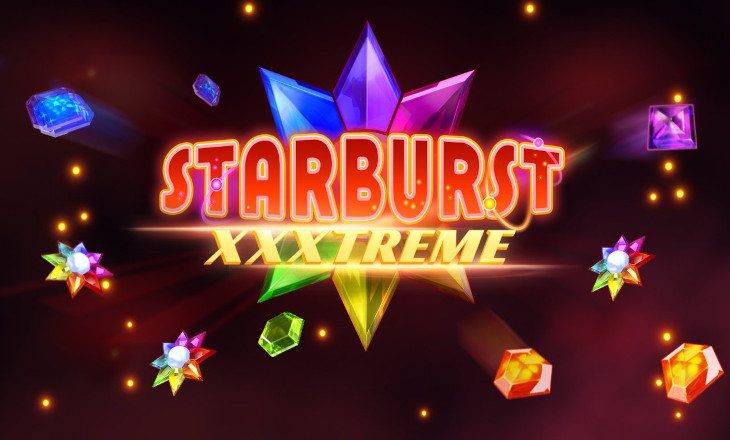 Leading iGaming provider NetEnt recently released Starburst XXXtreme, a successor to Starburst, one of its most popular slot titles ever.While the new release keeps many elements from the original experience, it has been enhanced ... 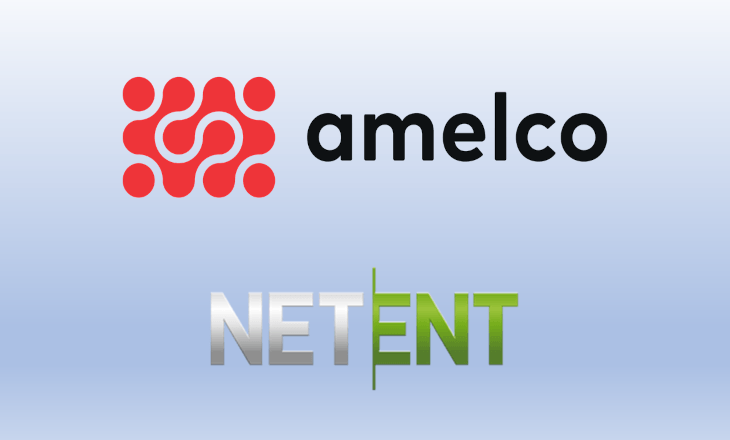 Sports betting and trading specialist, Amelco, recently joined forces with iGaming powerhouse, NetEnt, to extend their reach in the US iGaming market.The new deal between the two companies allows NetEnt’s portfolio of premium...