Nevada’s casinos have hit their 11th month of revenue positivity with over $1bn in revenue generated for January.

With the casinos bounding towards their twelfth month of a billion and over in revenue, this current figure represents an over 40% increase over January 2021’s performance of $762m.

Clark County, which Las Vegas falls under, contributed the majority of the revenue, generating almost $929m, or approximately 84% of the month’s total.

The Las Vegas Strip itself produced over half of the revenue for January, bringing in nearly $567m, an improvement of around 76% from 2021.

This by far outstripped the contributions of any other area in the region. The Boulder Strip came in a distant second, managing $85m in revenue and in third and fourth place were Downtown Las Vegas and Reno, adding $67.7m and $52.3m, respectively.

January’s figures show that the state has collected percentage fees totalling $81.2m during February, a 75% improvement from the previous year.

January’s revenue performance is an opportune development for the state as it fights to recover from and weather the socio-economic impacts of Covid-19. Recent months have seen a steady stepping down of pandemic-related restrictions, allowing local industries to claw back some profitability.

The most recent example of this came earlier in February when Steve Sisolak, the state’s Governor, published an emergency directive that immediately scrapped Nevada’s mask mandate under mounting pressure and as a wave of similar actions swept through other states across the country. 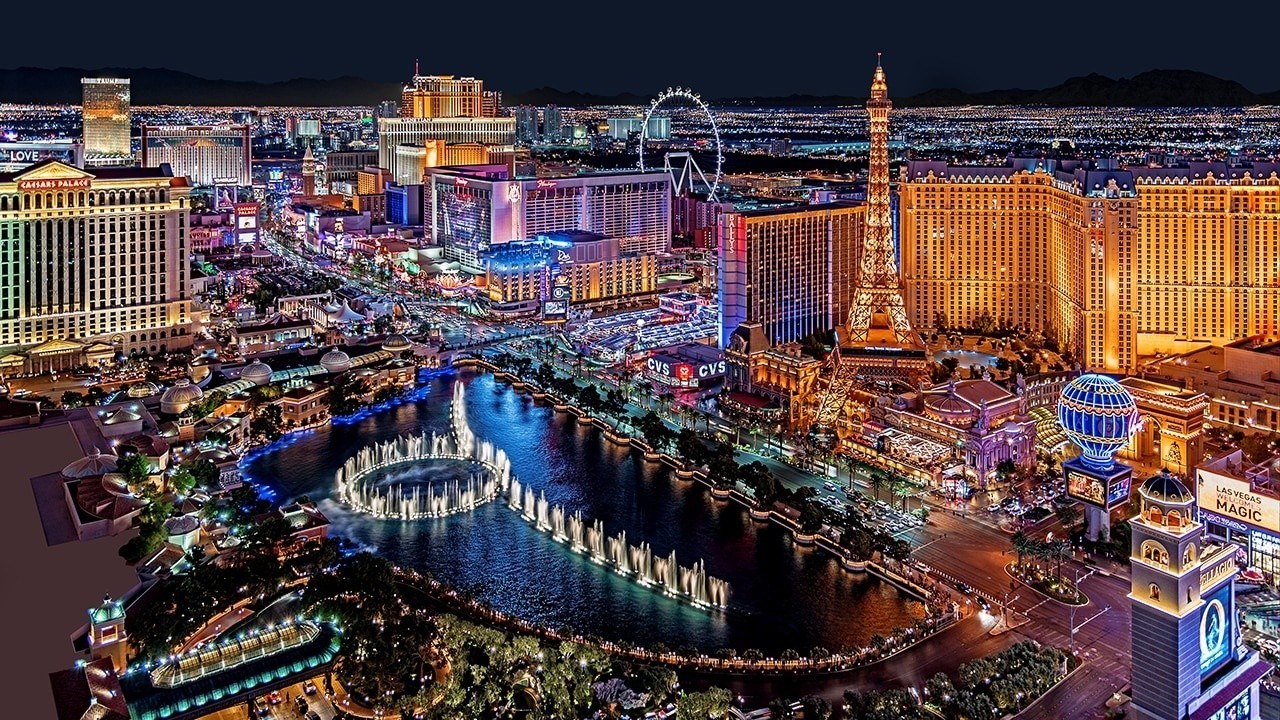