Pariplay, a provider of online casino content and aggregator recently revealed a new partnership with iGaming studio Gamshy, that will see the developer offer its games on the Fusion platform.

Gamshy was founded in 2016 and is a flourishing online casino games developer. The studio’s speciality lies in the development of slots with its portfolio featuring a growing series of HTML5 games that boast a blend of 2D and 3D, classic and innovative gameplay.

Since its launch, the studio has dedicated its energy to researching studying alternative ways to play online casino games.

Under the partnership, Gamshy’s full catalogue of titles, including the titles Jumping Sushi, Fruit Tribe, Inferno, and Western Barn, will presently be added to Pariplay’s Fusion content aggregation platform.

Pariplay’s Fusion aggregation platform features the most comprehensive iGaming libraries in the world and offers the provider’s proprietary content alongside content from multiple third-party game studios.

Fusion also offers Pariplay’s operator partners a toolkit of conversion and retention tools. The platform is licensed in over 16 regulated markets and boasts some of the most popular titles in the market.

A fruitful partnership to come

Pariplay Chief Commercial Officer Christine Lewis stated that Gamshy’s titles are “truly creative and unique with captivating gameplay and graphics,” saying that they would all be welcome additions to the aggregation platform as they would appeal to operator partners and players across most markets.

Gamshy Sales Manager Giorgio Mikas said that the partnership with Pariplay represents an important step forward for the studio as the company can now offer its portfolio to an expanded market of iGaming operators and players.

Mikas further stated that his team works hard to create games that are “modern, engaging, and cutting edge” with a specific on maximising engagement.

This is just one in a series of recent deals inked by Pariplay. The provider has notably added titles from Spinomenal to its Fusion platform and now offers a selection of its proprietary content with UK gambling operator Betfred. 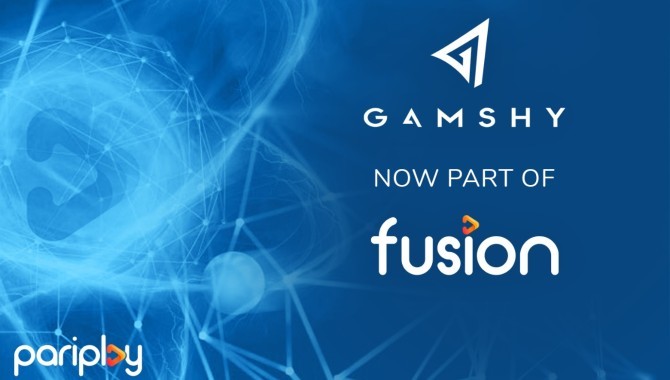 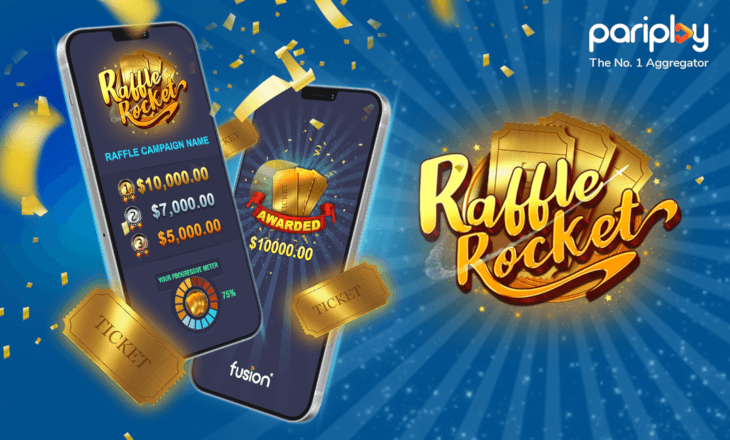 Pariplay’s new player engagement tool, Raffle Rocket, has been designed to boost the company’s player retention figures. The tool is available as part of the provider’s current integration plans. The company’s clients will be able...

Pariplay, an online casino games aggregator, recently finalized an agreement to have content from its Fusion aggregation platform distributed via iGaming platform provider, The Mill Adventure.The Mill Adventure and its brands will... 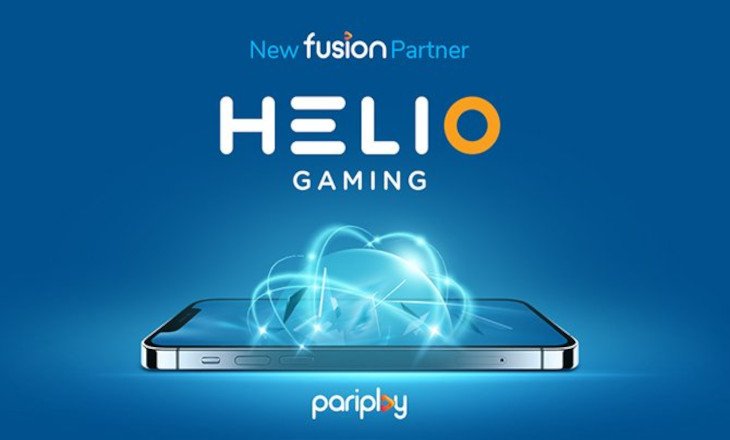 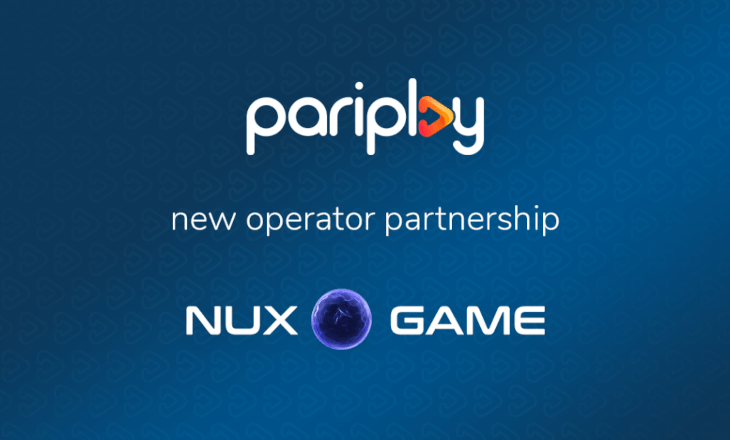 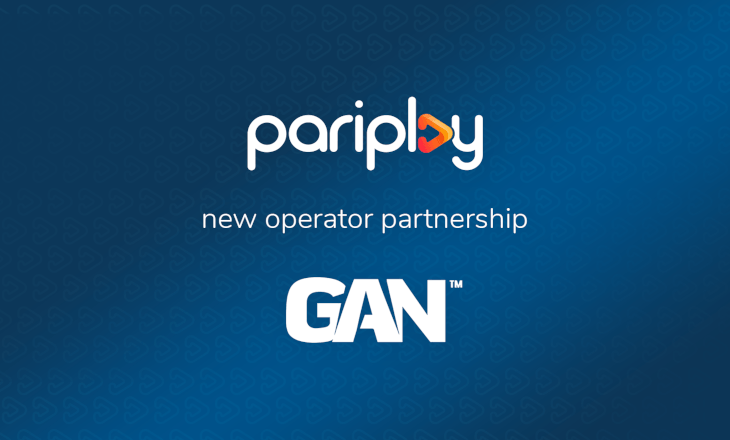 Pariplay signs with GAN to bolster US presence

Since its entry into the US market in February 2021, global leader in content provision and aggregation Pariplay Ltd. has made further moves to deepen its foothold in the North American territory. Its latest push comes in the form... 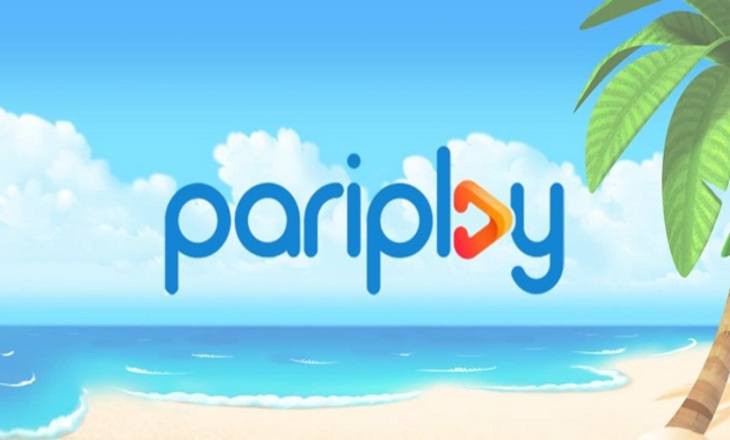 Pariplay Ltd, a leading aggregator and content provider, recently finalised an agreement with BGaming to have the studio’s titles added to its Fusion platform.BGaming, which was founded in 2018, is known for its creative approach...