Scientific Games and Playtech have signed a distribution agreement that will allow both, companies to boost their scale and distribution across the North American, Latin American, and European markets.

Scientific Games has a reputation for creating highly popular land-based and Playtech, which was founded over 21 years ago, is regarded as a pioneer of casino software for the iGaming industry. Under the deal, Playtech will have its content provided to the operators on the Scientific Games Open Gaming System (OGS). This will include Playtech’s entire online casino game portfolio.

“This is an exciting deal featuring two of the industry’s biggest names that is set to have a major impact on iGaming across the globe. A key pillar of our strategy is to increase the distribution of our software through mutually beneficial partnerships with the leading B2B suppliers in the leading markets, alongside increasing the depth of the content and services we offer to our existing customers.”

“This partnership will significantly increase SG’s distribution to regulated markets in LATAM and Europe whilst also providing our customers in those markets with an even richer portfolio of exciting iGaming content. Playtech looks forward to benefiting from SG’s leadership in the U.S. as we look to roll out Playtech casino software in all regulated states,” he concluded.

“Together with Playtech, we’ll bring quality and exciting gaming content to the U.S. market and beyond. This latest partnership once again demonstrates the key role that OpenGaming plays in opening new opportunities for gaming providers to extend their footprint within key regulated markets.”

He wrapped up, saying, “We’re very excited to be bringing Playtech’s world-renowned games to our operating partners across the globe and providing their player base with exceptional entertainment experiences.” 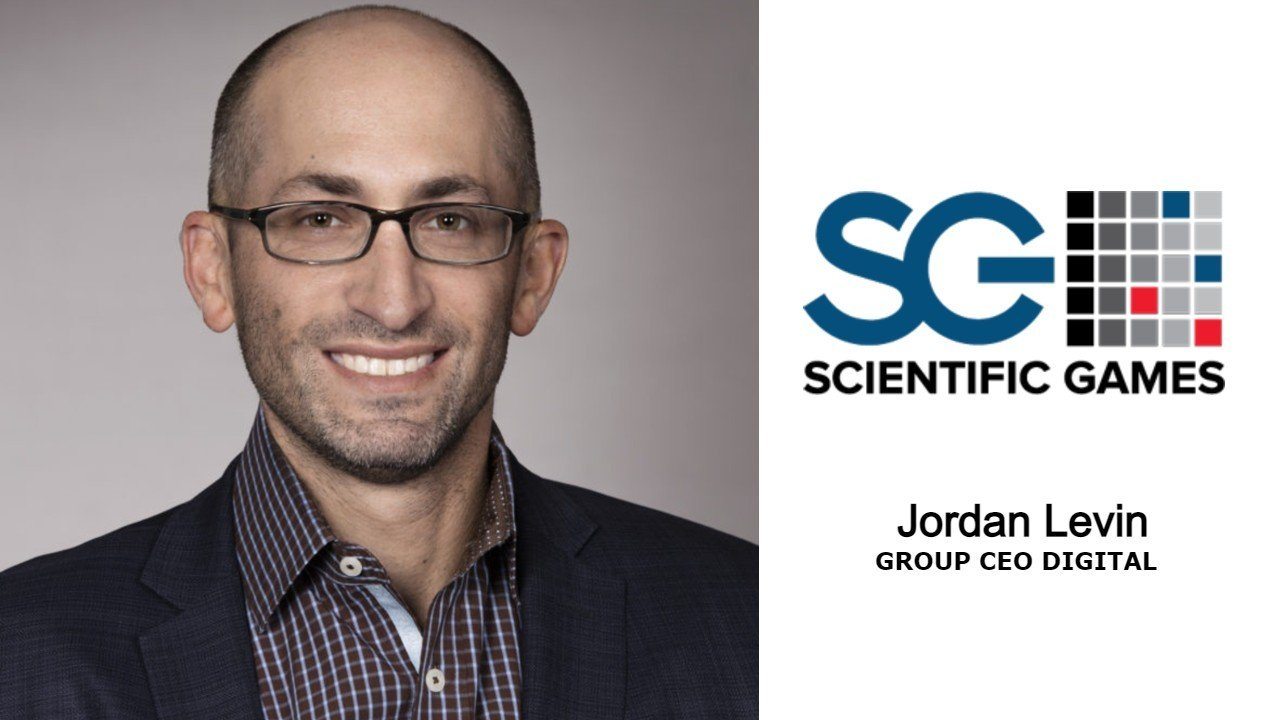 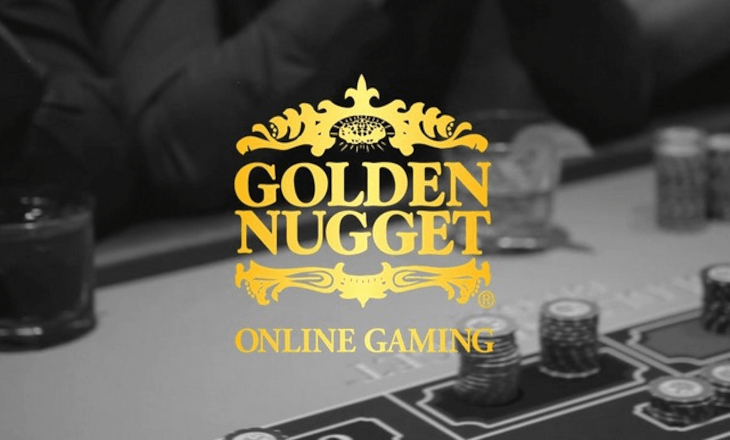 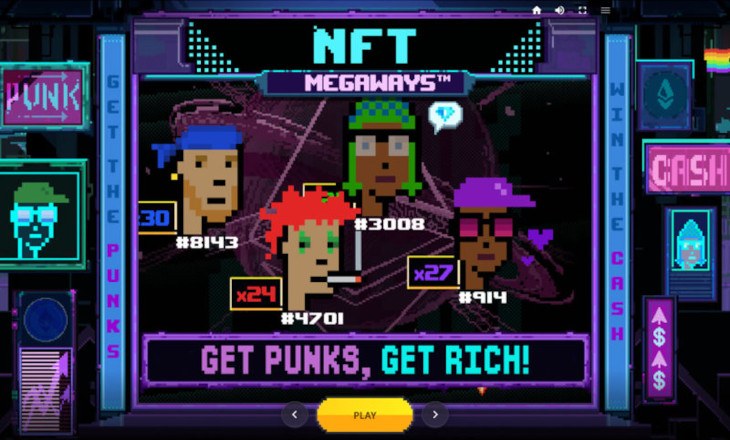 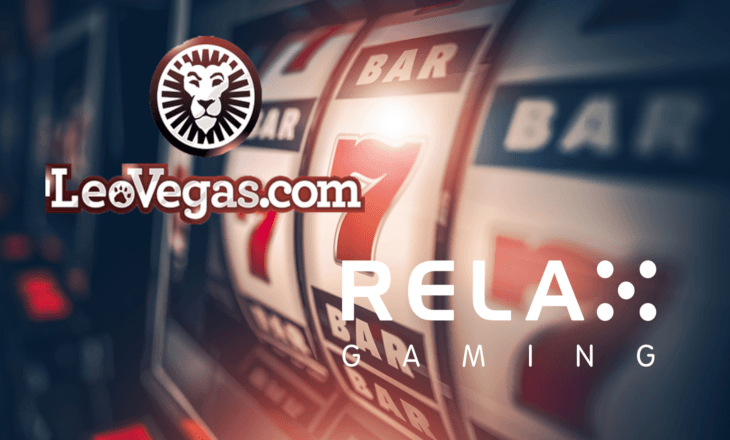