QTech, an iGaming content distributor with a focus on the Asian market, recently signed a new partnership with leading developer Pragmatic Play to further its reach and presence in the international digital gambling sector.

The deal enables Pragmatic Play to integrate its slots and live casino offerings with QTech, which in turn will make the content available to its players in Asia and across other global markets.

QTech explained that Pragmatic’s games have enhanced the company’s differentiation and boosted player engagement and retention levels. The distributor’s platform has now been enriched with top-performing Pragmatic Play slots like The Dog House Megaways, the Emerald King series, and Yum Yum Powerways.

QTech’s players will also have the opportunity to experience Pragmatic Play’s live casino game collection, so fans of diversions like baccarat, blackjack, and roulette also have something to celebrate.

This new deal is one in a series of recent partnerships that QTech has signed as part of its international growth efforts. Over the past several months, the company would reach. Some other developers currently on-board include Lady Luck Games, Spearhead Studios, and GameArt.

The CCO of QTech Games, Ulf Norder offered his thoughts on the new agreement, stating that the company is thrilled to have been able to form a partnership with a provider whose “distinct and diverse portfolio needs no introduction.”

He added that everyone at QTech is eagerly anticipating the performance of Pragmatic Play’s games across all the markets it operates in, especially in developing territories where meeting localized content demand is “paramount in tackling the diverse backdrop of cultural trends and player preferences.”

Pragmatic Play’s Chief Business Development Officer, Yossi Barzely, praised QTech’s impressive and flourishing multi-market reach and stated that partnering with a frontrunner in the Asian digital casino market represents a huge benefit for any expansion plans the company has in the region.

Barzely added that Pragmatic’s speed-to-market has been enhanced by this deal and that it positions the company to offer “a defining digital gaming experience for all players” regardless of their location. 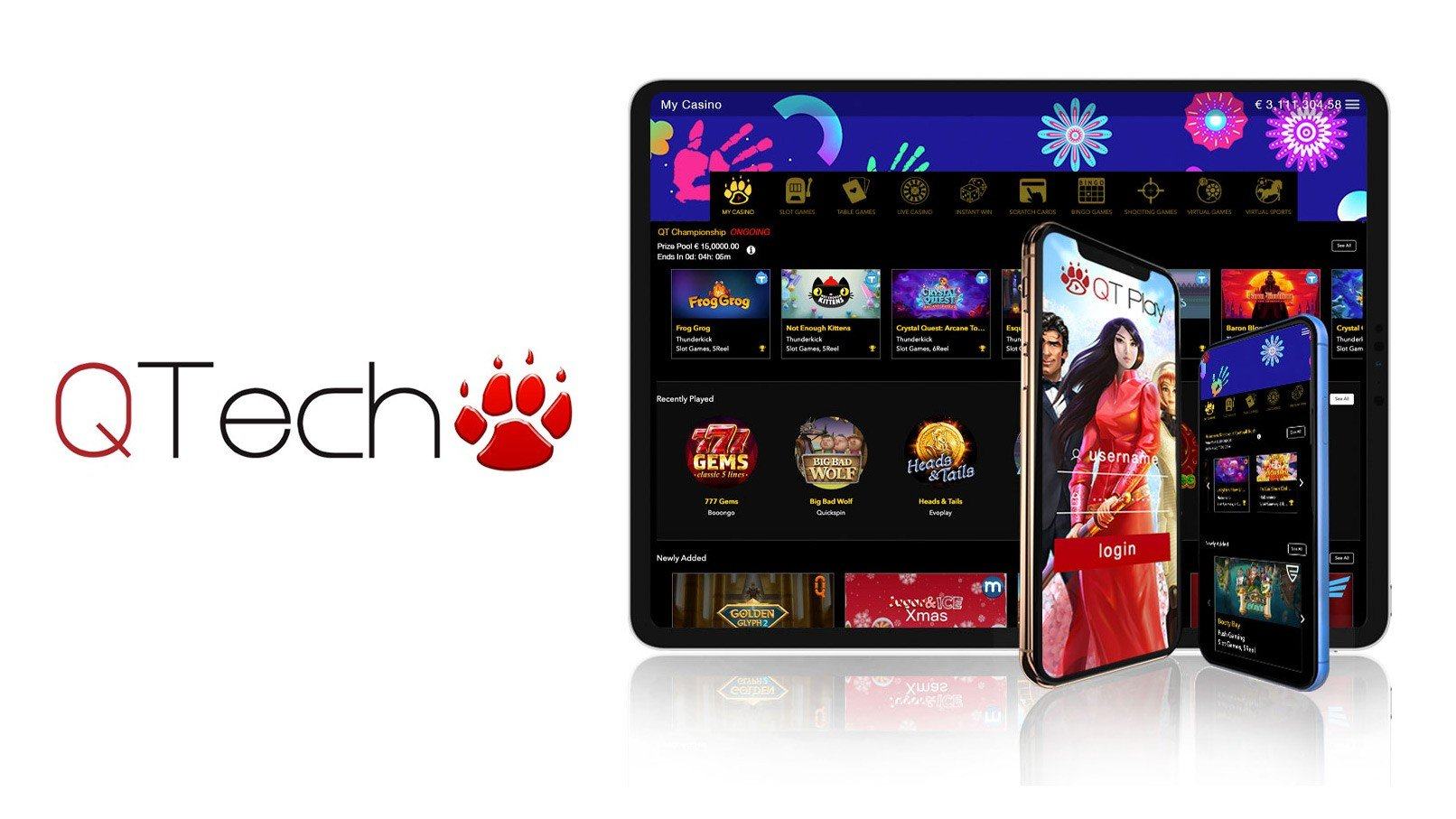 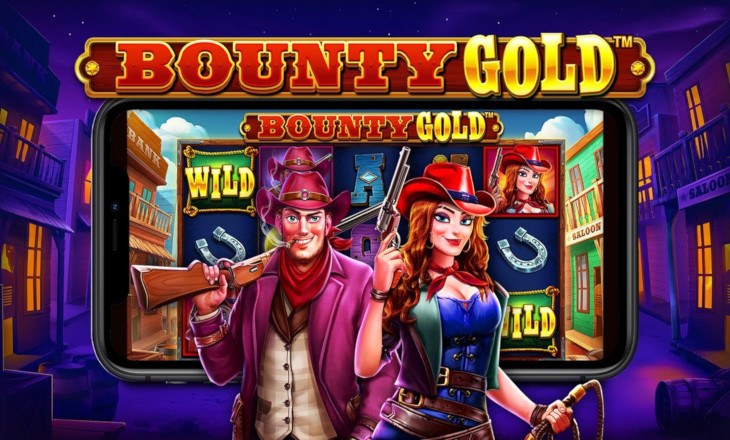 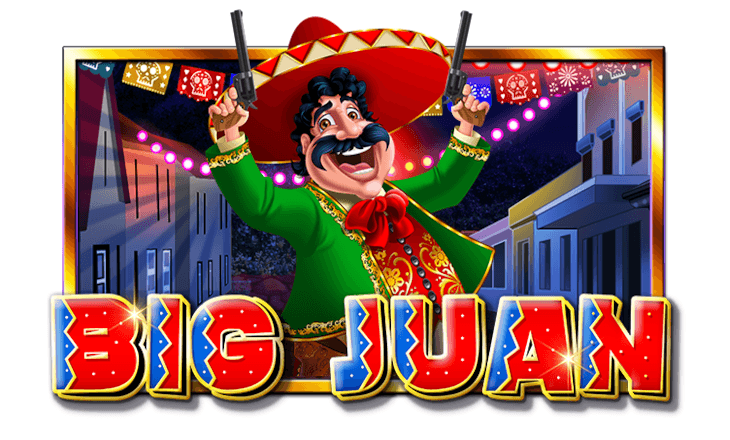 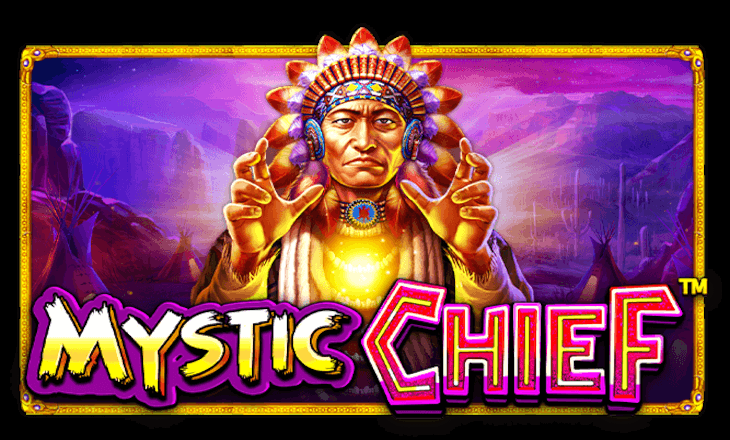 Leading iGaming provider, Pragmatic Play, has released its new Native American-themed online slot Mystic Chief. The culture and wisdom of America’s native tribes was the inspiration for the game’s theme and the action ... 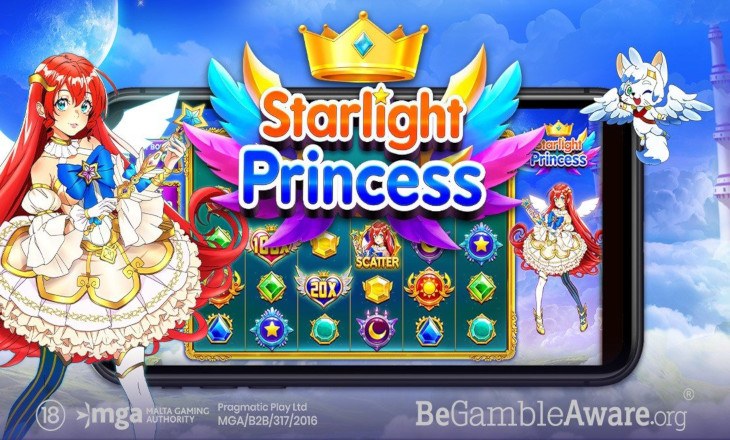 Pragmatic Play’s newest title, Starlight Princess, is a vibrantly hued anime-inspired adventure above the clouds.Venture into a hidden castle and encounter a pretty princess in this high volatility title that integrates a &lsquo... 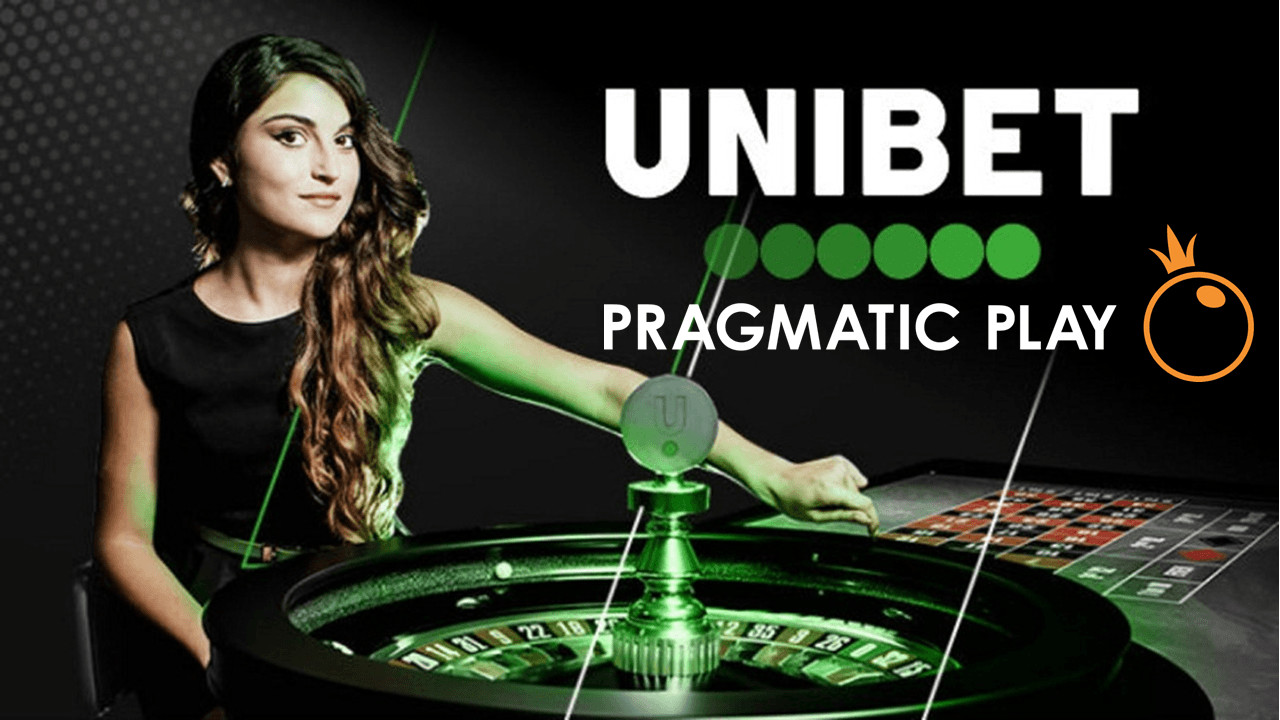