Spearhead Studios has launched its third flagship game for the year with Book of Spies: Mission X. The slot makes use of Nolimit City’s advanced xWays and xNudge mechanics and reintroduces the super-spy Lara Jones on yet another top-secret mission.

Lara Jones commands a team of courageous agents as they attempt to infiltrate the evil spymaster’s secret digital vault to claim his’ Book of Spies’. As per other ‘Book Of' titles, a symbol is selected when the free spins mode starts that will expand on the reels and be translated by the game as a line scatter.

Kevin Corti, the Game Development Director at Spearhead Studios commented, “Book of Spies: Mission X is our most innovative game to date. With its super-cool theme and cast of great characters, our team had a lot of fun designing and building it. With the xWays® and xNudge® features able to trigger on every spin and with the chance to get up to 21 free spins (which can retrigger), players will easily appreciate how Book of Spies: Mission X can deliver big thrills and big wins.”

The slot employs Nolimit City’s trademarked xWays and xNudge mechanics as part of a milestone agreement signed in August 2020. xWays works as a random reel modifier that causes a random number of mystery symbols to appear on any given spin. The xNudge forces partially visible wild symbol stacks into full view, increasing the win multiplier for every step the wild stack must be nudged.

This 5×4 reel title has taken the ‘Book of’ slot game genre to a new level by integrating exciting new features and promising massive payout potential of up to 27,000x your bet. 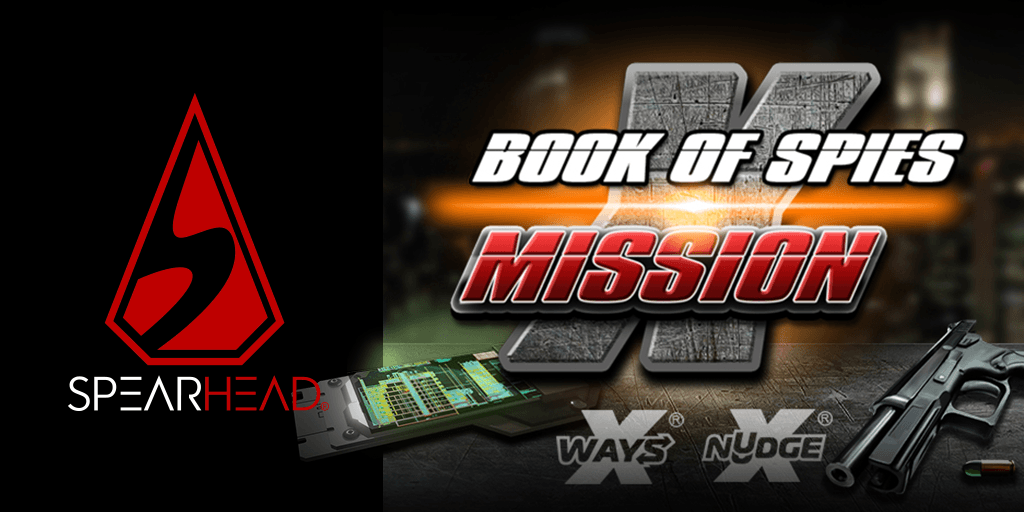