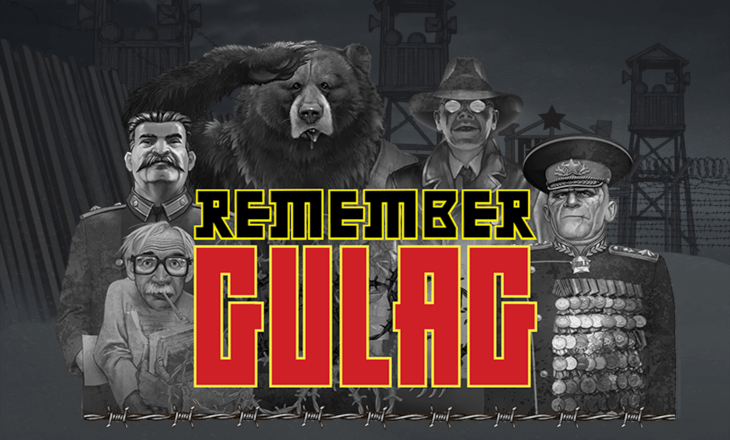 Innovative iGaming studio Nolimit City is well-known for interpreting grim subject matter into compelling online slot games. Following up its release of the claustrophobic Misery Mining, the studio is back with an arguably even more foreboding premise in its freshly released title, Remember Gulag.

The new game takes players back to a post-WW2 world, where political prisoners and other criminals were placed in brutal soviet labor camps that many never left alive. Despite the decidedly dreary theme, the game takes an odd-tongue-in-cheek approach, injecting Nolimit’s trademark bizarre humor into the gameplay. Images of Stalin and other grim-faced Russian leaders from the time replastered across the reels alongside bottles of vodka and Cyrillic-style symbols.

The game presents a 3-3-4-4-5-5 reel setup where reels 5 and 6 are wrapped in barbed wire and locked during the base game. Familiar features like xNudge Wild and xWays add lucrative multipliers and stacked wilds to the reels, while the Propaganda Bet feature places a scatter on the reels in exchange for a boosted bet, increasing your chances of triggering the bonus round.

Landing enough scatters will activate Gulag Spins, a lucrative bonus round where multipliers can be boosted even further and additional scatter symbols add extra spins. There is a top potential reward of 30 000x your stake lying in wait if you can beat the odds to come out on top to claim Oligarch status.

Per Lindheimer, the Product Owner at Nolimit City said,

“A slot provider can’t change the course of the current events, but if we in some way can help and make a difference for the war victims, then let’s make sure to do so.”

With full self-awareness of the nature of its creation, Nolimit City has opted to lend a hand to victims of the world’s latest global conflict via a donation of all the game’s proceeds for April to Humanitarian Assistance through the National Bank of Ukraine. The company has already given close to $27,000 to the same charity, stating at the time that it is completely against the ongoing violence.

Remember Gulag went live on April 19th, 2022 and is available through all Nolimit City partners.

More News From No Limit City

iGaming provider Nolimit City has a new slot title full of dystopian delights for eager players. The new xWays Hoarder xSplit title is ready to play now at all Nolimit City partners and follows hot on the heels of the recently released... 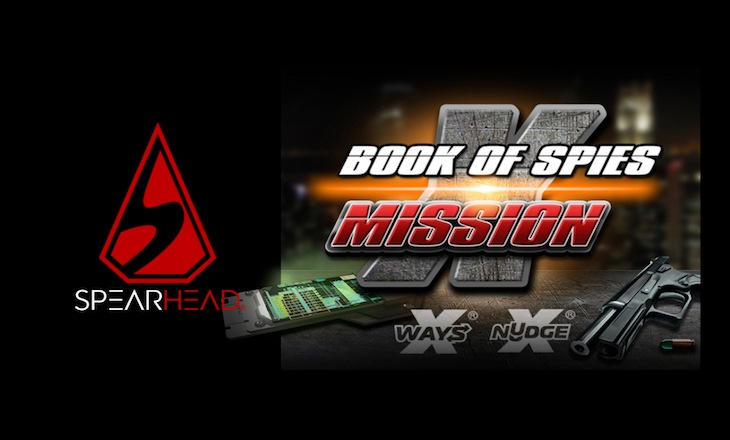 Spearhead Studios has launched its third flagship game for the year with Book of Spies: Mission X. The slot makes use of Nolimit City’s advanced xWays and xNudge mechanics and reintroduces the super-spy Lara Jones on yet another...

In a unique arrangement, Nolimit City has revealed that it’s exclusive mechanics, xWays and xNudge will now be made available to Spearhead Studios, EveryMatrix’s in-house games hub.Nolimit’s IP will be integrated...

Nolimit City, the Malta-based software provider, has announced its next space adventure title. The new game, Milky Ways, is set in the vast galactic emptiness of space. This cosmic void is the most isolated location known to us, and...