In a unique arrangement, Nolimit City has revealed that it’s exclusive mechanics, xWays and xNudge will now be made available to Spearhead Studios, EveryMatrix’s in-house games hub.

Nolimit’s IP will be integrated into a new game in development by Spearhead Studios that will showcase both mechanics in one thrilling title which is due for release in October 2021. 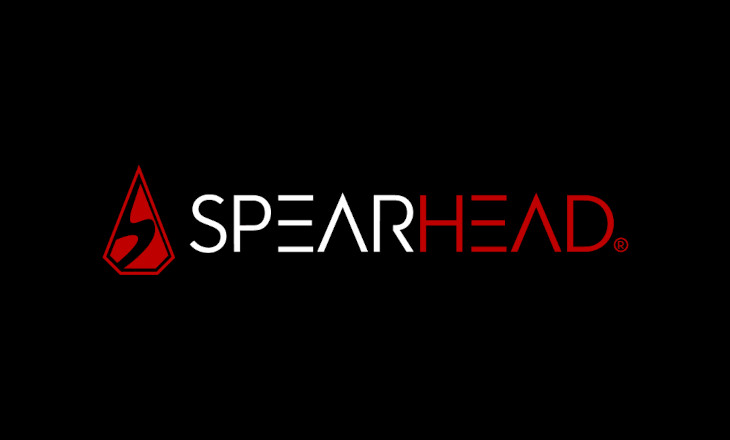 Mathias Larsson, Spearhead Studios’ Managing Director had this to say, “Both xWays and xNudge concepts are fantastic features that bring out a new level of exciting gameplay. We’ll be combining these two mechanics with a classic “Book” game, and we are certain this will turn into our flagship game of the year.”

The xWays mechanic increases the reel set if any number of xWays symbols land. This increases the amount of total ways to win with every symbol expansion. The xNudge feature creates a nudging wild that includes a growing win multiplier with every nudge. Both of these mechanics boost your winning chances, giving you a better shot at walking away with cash in hand.

Malcolm Mizzi, Commercial Director at Nolimit City, commented, “We’re over the moon with this announcement. This partnership has solidified the impact that our in-house trademarked mechanics have in the industry and we’re immensely proud of the achievement. Having an ambitious upcoming studio like Spearhead represent our xNudge® and xWays® mechanics, breaths room for more innovation, and unique twists on the two combined! We’re eager to witness what others have in store for them.”