Push Gaming’s global expansion plans received a recent shot in the arm with a new content integration deal with IGT that will see it supply digital games to Norsk Tipping, Norway’s state lottery operator, and a member of the World Lottery Association. 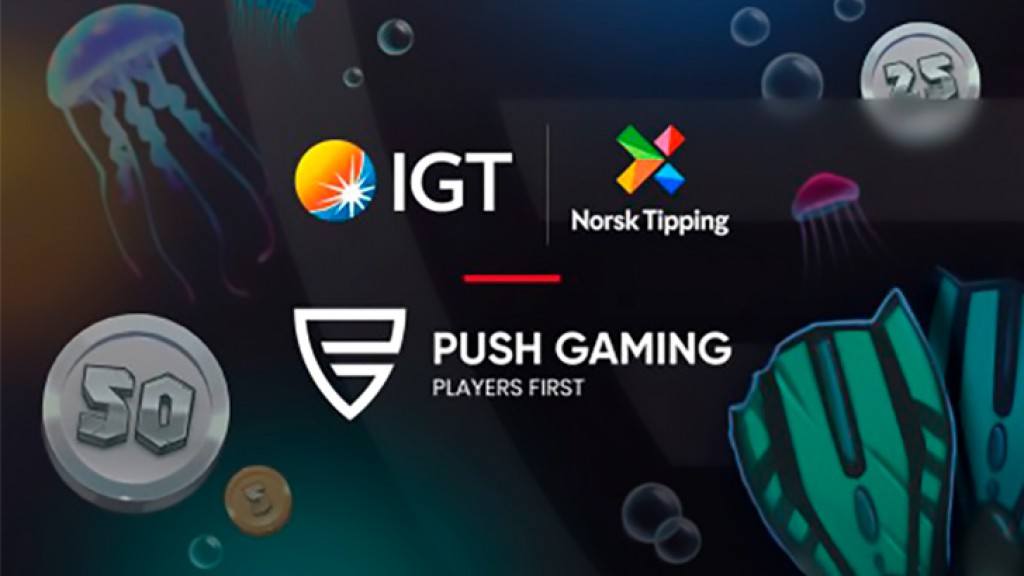 The IGT deal will further expand Push Gaming’s footprint across Nordic markets.  As per the agreement, Push Gaming will now form part of a collection of tier-one suppliers, including NetEnt and Elk Studios, who supply Norsk Tipping with digital content through IGT.

Push Gaming’s UKGC and MGA-licensed platform will be live in September and has been added to the IGT Connect™ integration layer.

Fiona Hickey, Head of Sales at Push Gaming commented on the deal, saying, “Entering dynamic new markets and increasing our global audience is what we strive for here at Push Gaming. It’s fantastic to have joined forces with IGT and to continue expanding our presence in regulated markets worldwide. We look forward to a long and productive partnership together.”

This deal is one in a series of recent tier one operator signups. These including GVC and William Hill. Push Gaming continues to raise its profile in 2020 with one of the industry’s most coveted online slot games catalogues. 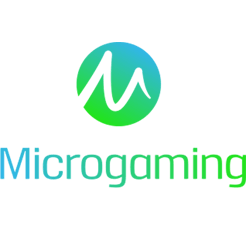