Football madness is in full swing with June signalling the start of the UEFA European Football Championship and Mr Green is ready with a sporting campaign. The casino not only boasts an outstanding sportsbook but is now giving you the chance to win in its Live Casino Cup promotion.

This live dealer game tournament spans the entire month and boasts a prize pool of US$100,000. The promotion features three prize draws, all of which are real cash prizes with no rollover.

The get in the running to be a winner, you need to play selected live dealer games to collect tickets for the prize draw. You can choose from Crazy Time, Lightning Roulette, and Mr Green’s Football Studio, where you need to wager at least US$500 to win a ticket.

The full sum needs to be wagered on a single game, so you cannot split the requirement between multiple games.

The promotion’s three prize draws require at least one ticket each for entry. The first promo, named LIVE Casino Cup Qualifier 1, runs from June 7th to June 19th with the prize draw scheduled for June 25th.

There are no wagering requirements in place and you can claim multiple prizes, with the highest possible prize you can win from a single draw coming in at US$2,000. 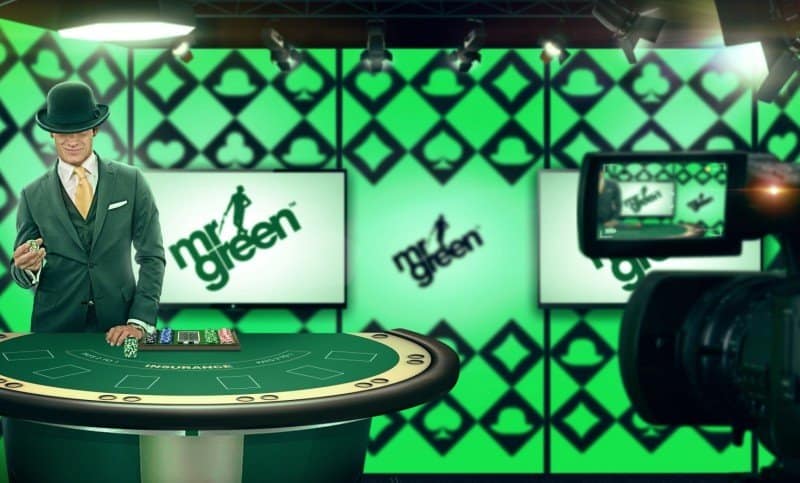 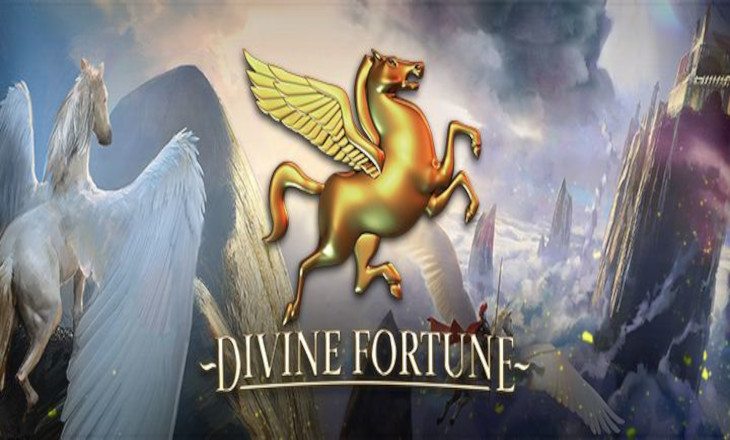 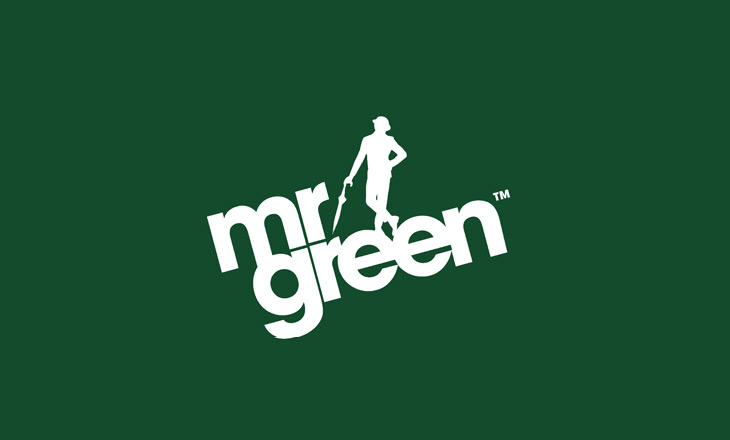 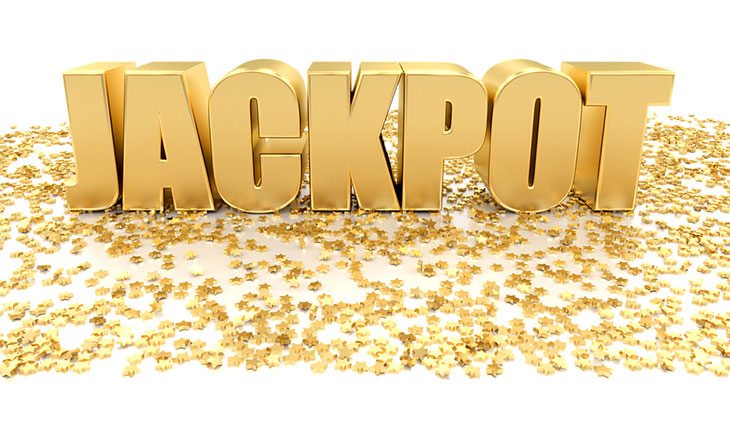