Players at SunBingo.co.uk, thesunvegas.co.uk, and fabuluousbingo.co.uk can now enjoy content from 1x2gaming and Iron Dog Studio as well as 1×2 Network’s subsidiaries. These include titles like Pirate Kingdom Megaways, Battle Maidens, Megaways Jack, and 1 Million Megaways, and the fan-favourite Rainbow Wilds and Blood Queen.

The partnership includes a sun-themed Megaways slot that will allow the operator to launch a branded title.

The integration was facilitated by Playtech and its POP Platform. This was made possible by the partnership that 1×2 and Playtech signed in 2020.

Rory Kimber, the Head of Account Management at 1X2 Network said, “Sun Bingo, Fabulousbingo, and Sunvegas are hugely popular brands among UK players, and we are delighted to see our full suite of games line up alongside those from other big-name developers in the operator’s impressive portfolio.”

“That the agreement also includes a Branded Megaways slot, further proof that this concept is a big hit with operators, allowing them to engage players with a unique Megaways game that captures their brand identity and value.”

Claire Turnbull, Casino Manager at Sun Gaming also expressed her company’s enthusiasm, saying, “We are thrilled to have partnered with 1X2 Network and are excited to offer Sun Gaming customers the provider’s cutting-edge content so that we can continue to deliver a superior experience to our players.”

“This is a great start to 2021, and we look forward to working closely with the 1X2 Network team over the coming months as we continue to add new titles from 1X2gaming and Iron Dog Studio.”

1x2 by the numbers

1×2 Network evolved from Football 1×2 Ltd that was created in 2002. The brand now encompasses the 1x2gaming group of companies. The independent software company has its headquarters in the United Kingdom and has close to 20 years of game development under its belt.

1x2 Network has established partnerships with several third-party development partners and platforms aggregated content from numerous third-party vendors through its 3rd party interface. As a leader in HTML5 development, the company has created an impressive portfolio of sports games, table games, and slots. 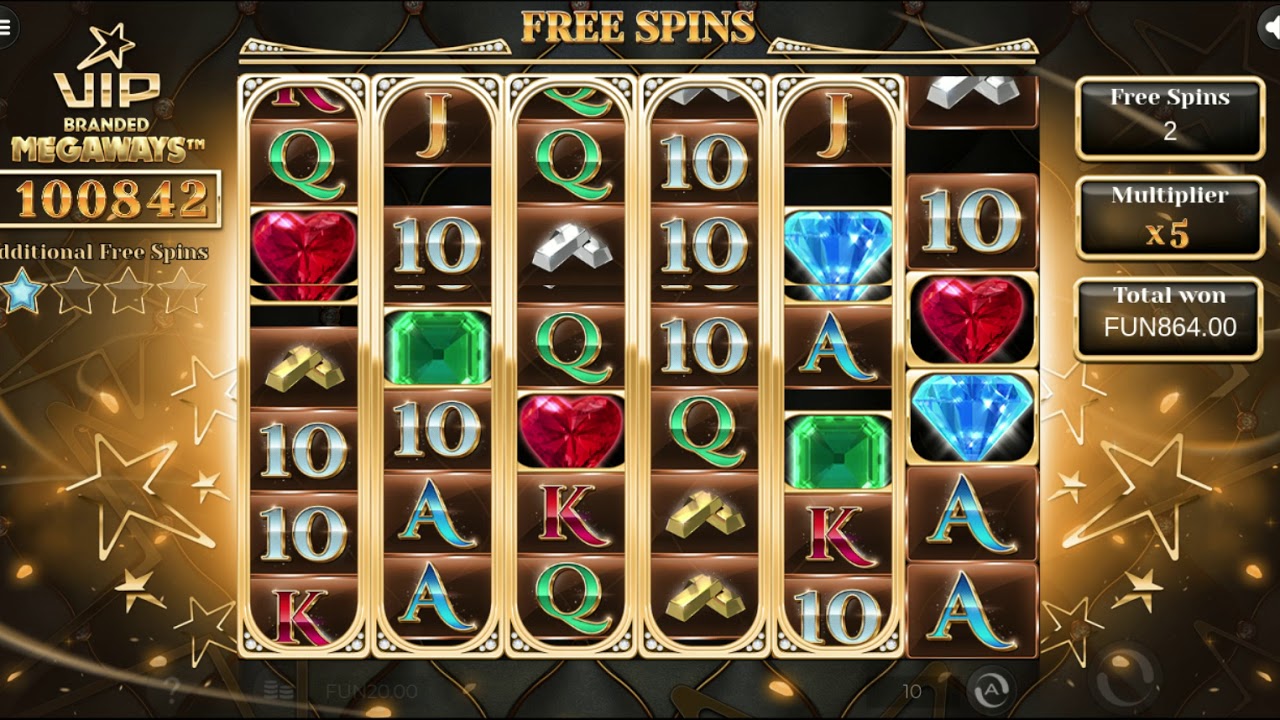