Gambling operator and technology supplier Playtech has reported that its full-year 2020 results have exceeded its expectations despite a year marred by the global pandemic.

Playtech’s announcement alerted investors that its FY20 performance was “expected to be ahead of consensus,” with adjusted earnings projected to be “at least €300m.” That represents about 78% of 2019’s total, but investors still boosted the stock up 4.3% by the end of the day of the announcement. The company’s official results will be released on March 11.

Playtech credited its various divisions with maintaining profitability during the pandemic’s global rampage. The first half of 2020 saw Playtech’s TradeTech financials division excel as gamblers without the option of their usual sports betting migrated to financial betting options. The financial product run was short-lived and waned when sports returned.

The beginning of 2021 saw Playtech rebranding TradeTech as Finalto, a move that seems to run counter to Playtech’s recent announcement that it “continues to be in discussions regarding the possible sale” of its B2B/B2C financial unit.

Playtech’s Core B2B and Italian-facing B2C division Snaitech then moved in to effectively pick up TradeTech’s slack. According to the company, its B2B online casino, bingo and poker businesses performed “very well throughout 2020,” helping to offset the sports division’s disruption in play and periodic retail lockdowns.

Snaitech’s retail operations also experienced challenges over the year, but its online performance remained consistent. Snaitech’s online operations were targeted by a distributed denial of service (DDoS) attack in the final week of 2020 that temporarily took down its website and apps. The company clarified that the attackers had not managed to gain access to any customer accounts.

In addition to its other challenges in 2020, the company dealt with regulatory disruption of its grey-/black-market Asian operations. However, Playtech still managed to lay some milestones with the launch of two licensees in New Jersey’s regulated online market. Playtech also made a significant push into Latin America via a deal where it acquired a stake in Colombian-licensed online operator Wplay. Its Mexican-licensed partner Caliente also experienced encouraging growth.

Playtech’s stated objective of streamlining operations by disposing of ‘non-core’ assets has served the company well. Playtech has revealed that it has fully disengaged from the Casino & Social Gaming sector with the sale of its Scotland-based YoYo Games unit to unnamed parties for the sum of $10m. 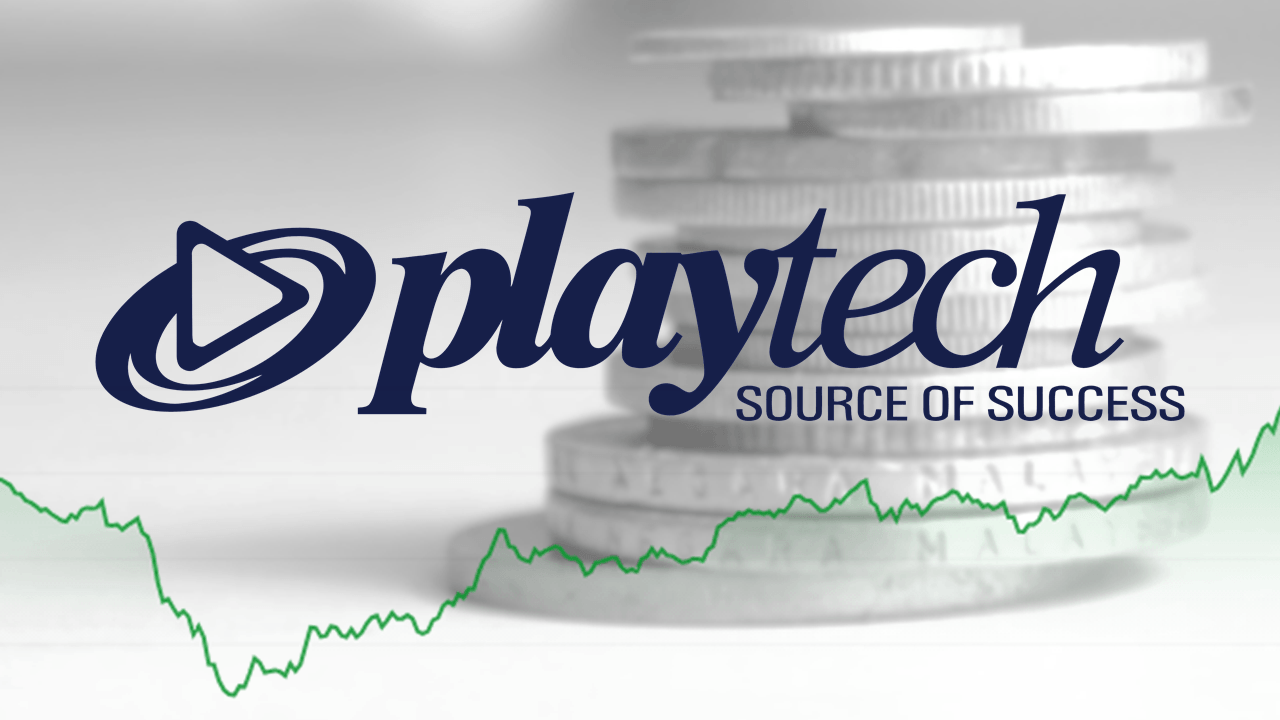 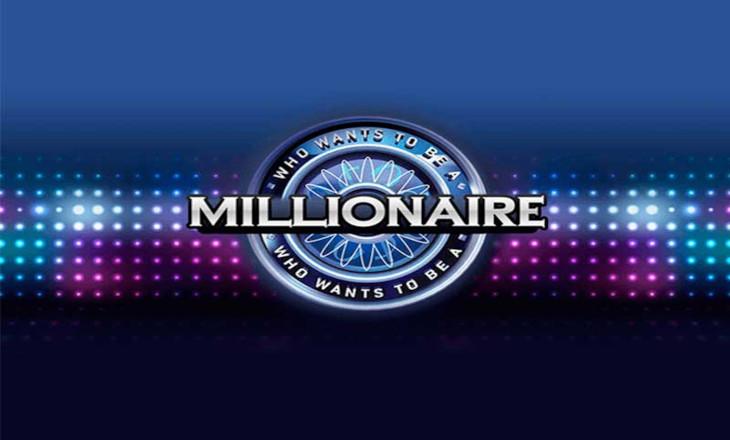 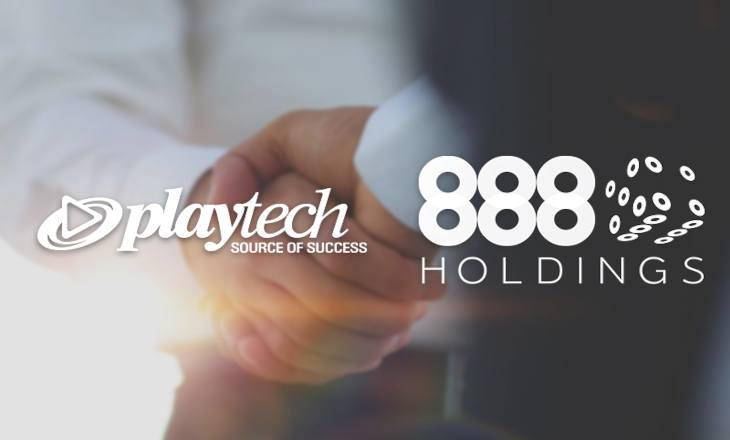 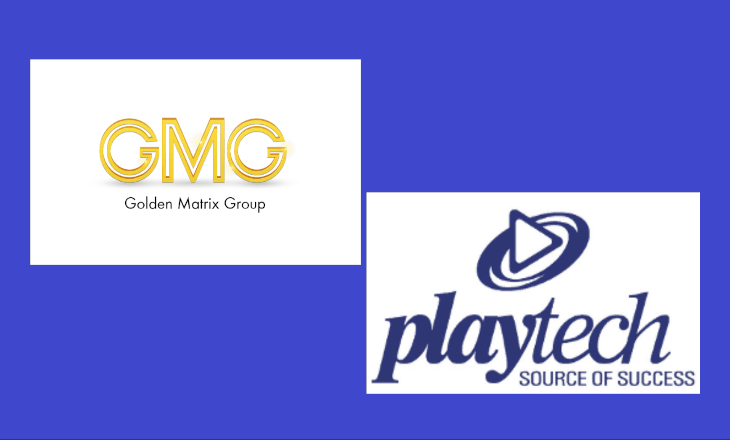 Playtech and Golden Matrix team up for eSports and Betting deal