Aristocrat’s attempt at acquiring Playtech has failed, despite intensified takeover efforts by the Australian firm.

The ultimate stumbling block was Playtech’s shareholders who recently voted on whether to accept Aristocrat’s offer at a general meeting. Of the total votes cast, only 54.68% were in favour of the offer, well below the required 75% required to validate the deal.

Playtech had earlier predicted that the purchase would likely collapse and confirmed the same following the vote, stating, that the deal “has been terminated and the scheme has lapsed”.

As per previous reports, the group’s board of directors are now expected to initiate a potential break-up of the company’s B2C and B2B business divisions. The company advised that it is in the process of “actively considering its options for maximising shareholder value in a scenario where the Aristocrat offer does not proceed and lapses”.

Aristocrat had pre-emptively expressed disappointment, when it became clear that the acquisition was unlikely to go through. The Australian provider pointed out that the events following its initial announcement in October 2021 had been marred by unpredictable events that made it a difficult process to control.

Trevor Croker, The Managing Director and CEO of Aristocrat, explained that his company had done whatever it felt possible to engage with a group of shareholders who had established a blocking stake to encourage them to consider alternate transaction structures.

“Notwithstanding extensive due diligence on Aristocrat’s part, developments since the announcement of our offer have been highly unusual and largely beyond Aristocrat’s control,” Croker stated.

“In particular, the emergence of a certain group of shareholders who built a blocking stake while refusing to engage with either ourselves or Playtech materially impacted the prospects for the success of our offer, which had been recommended by the board of Playtech,” he added.

Croker concluded by stating that his company maintains its ‘commitment to participate in the RNG sector’ and that this component of its wider strategy remains unaltered. 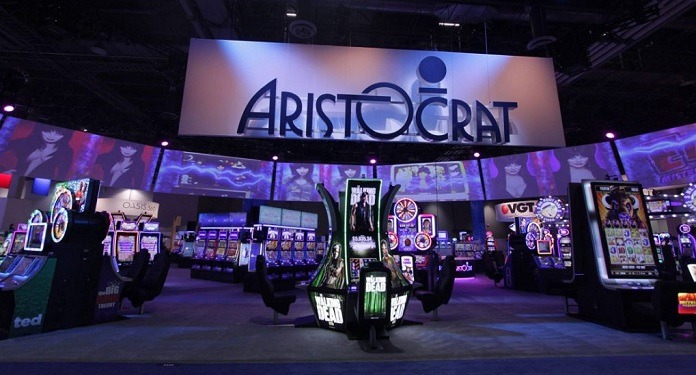 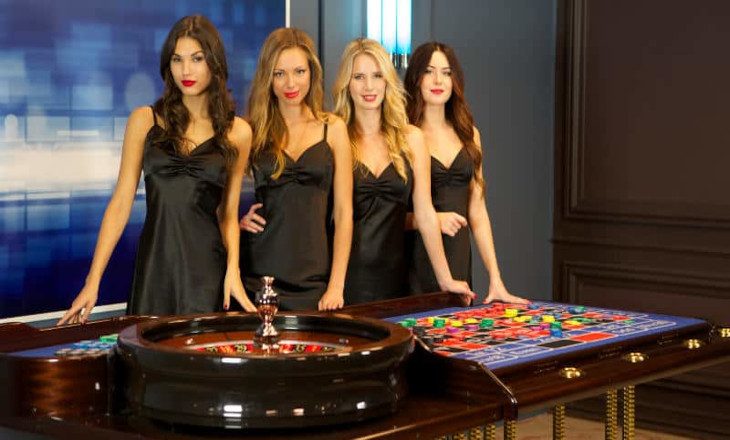 Playtech has extended its reach once again with its announcement of the launch of two new live casinos in the US Market.The states of Michigan and New Jersey will be the recipients of the two new casino facilities which will be launched... 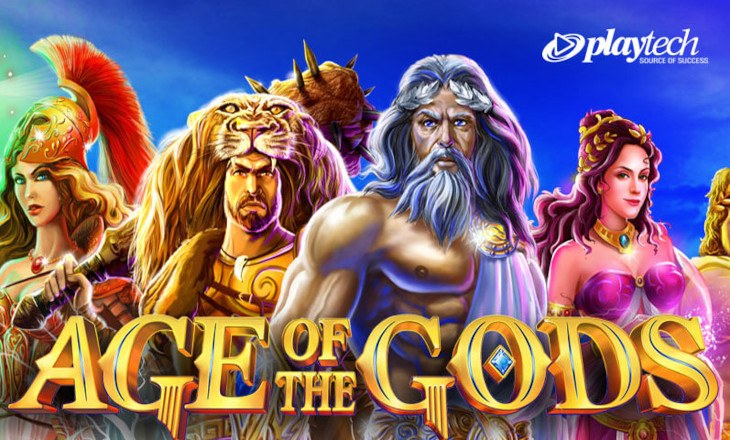 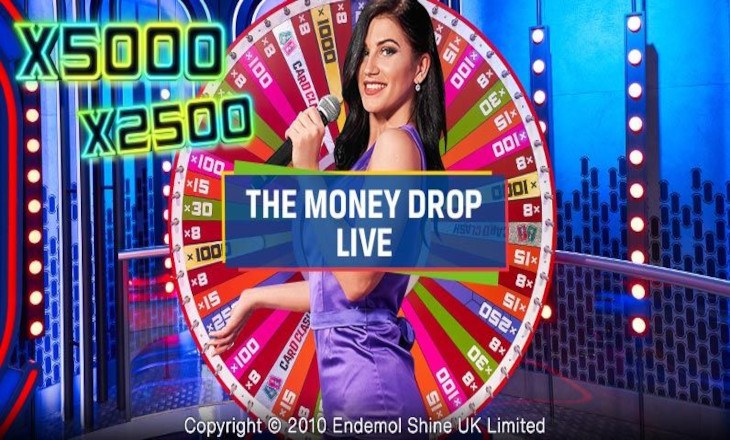