The terms of the deal allow Evolution to supply Caesars' online gaming operation with its complete portfolio of Live Casino games and game show-style titles. Pennsylvania will be the initial market for this development with New Jersey planned to follow soon after. The games are broadcast online from Evolution's live studios in New Jersey and Pennsylvania.

Evolution's new deal with Caesars is a vital step forward for the provider's plans to establish itself as an industry leader in Live Casino product provision for the burgeoning US market.

Evolution received its conditional Interactive Gaming Manufacturer License from the Pennsylvania Gaming Control Board in September 2019. The license paved the path for the provider to enter the state's online fledgling gambling market, which was only in its second month of operation. The company has since gone live with several operators in the Pennsylvania market.

Thanks to the integration, Evolution's Live Casino games can now be accessed via the Caesars Casino & Sportsbook PA app on Android, iOS, and desktop platforms.

Johan Nordstrom, CEO Malta and CCO at Evolution commented on the company's Pennsylvania push, stating that his team is proud to be working with one of the "most iconic brand names in the casino world". He continued that they eagerly anticipate the opportunity to help Caesars "achieve their goals in the enormously exciting US Gaming market and beyond."

Christina Stuart, the Head of Caesars Sports and Online Gaming also chimed in, saying that that the company is "bullish on the future of iGaming" and that it is vital that it continues to provide its players with the best possible experiences through "superior experience and the latest technology."

Stuart added that the company is thrilled on behalf of its Pennsylvania customers as they "experience the fun and action of playing at a live casino table, from your home or anywhere" in the state.

Evolution's launch with Caesars' Pennsylvania iGaming operation hit the news soon after the company the launch its Live Casino content with BetMGM in New Jersey.

BetMGM is a joint venture between GVC Holdings and MGM Resorts International. Within a week of the BetMGM launch, the iGaming operation made up a third of Evolution's Live Casino stakes in New Jersey. 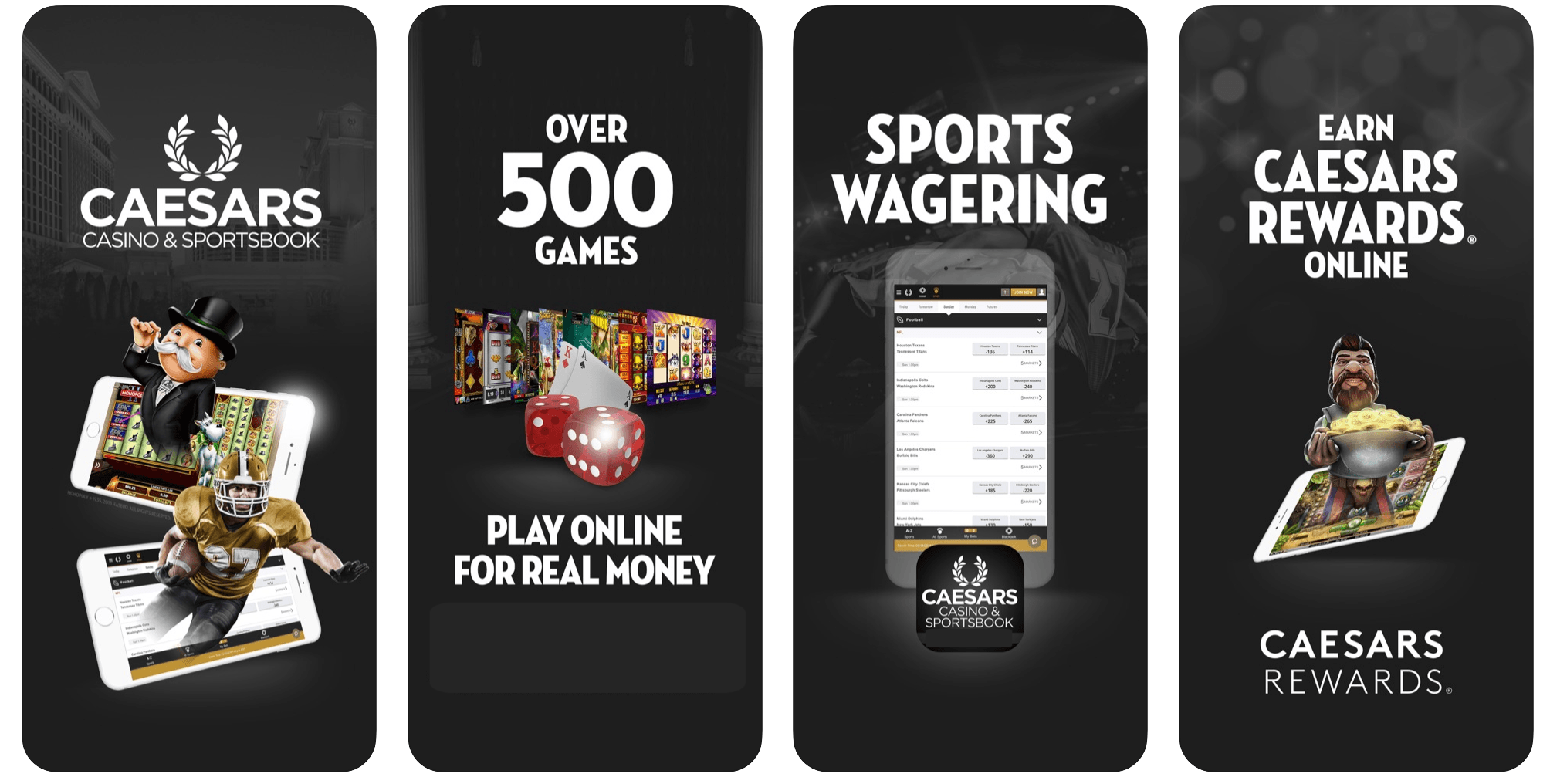