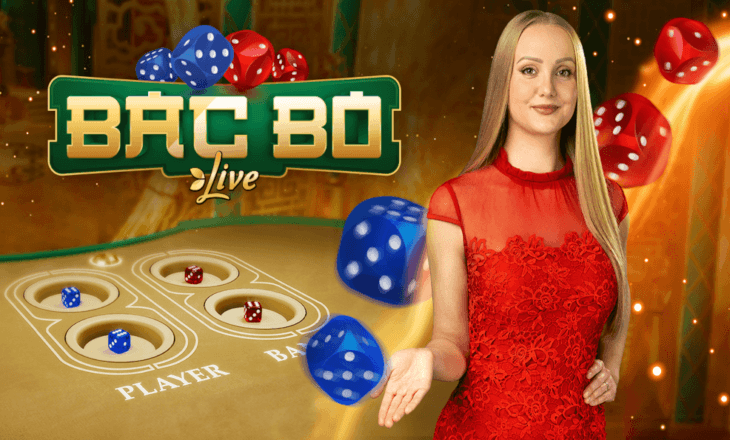 Evolution recently announced the release of its new iGaming title, Bac Bo, a dice game that features elements of Baccarat.

Bac Bo works as a simplified version of Baccarat that is played with dice. In place of cards, the player score and banker score in this game are generated by the sum of two dice which are auto-shaken in four different individual shakers.

Both the banker and player roll their pair of dice, and the two numbers from the roll are combined. The higher of the totals wins and if the totals are the same amount, the round will end in a tie, which pays out up to 88 to 1.

Todd Haushalter, the Chief Product Officer at Evolution spoke out in an official statement, saying,

“Bac Bo is another unique creation from our very talented product team and developers. It blends the essence of two classic games, Baccarat and Sic Bo, and creates something entirely new and different. You get the elegant flow and excitement of a ‘come from behind win’ that makes Baccarat so popular, but with the visual excitement of a dice game.”

“Whilst very much in the spirit of Baccarat, Bac Bo is a game that’s quick to understand. It has easier to follow rules and gameplay compared with Baccarat, with just the outcome of the simple dice rolls to consider. The dice rolls – and the excitement – just keep on coming.” 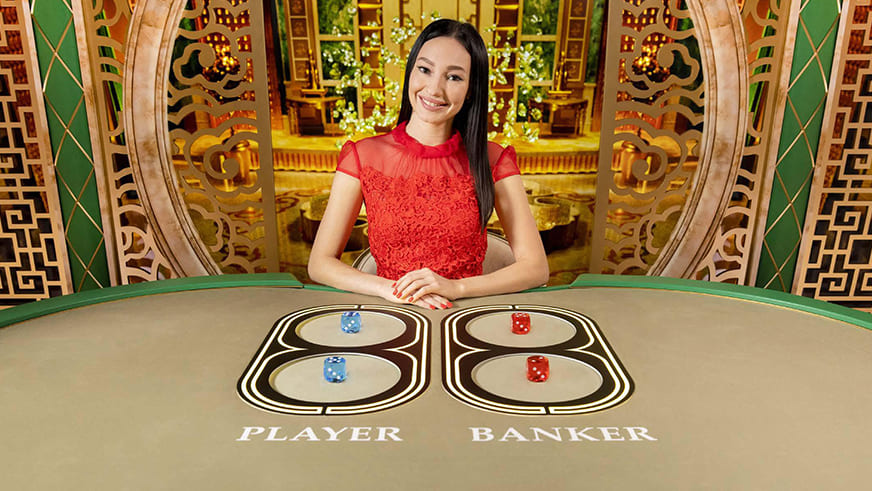 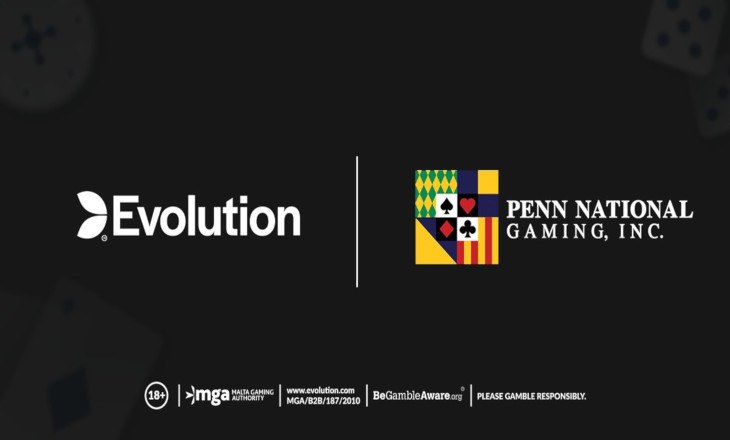 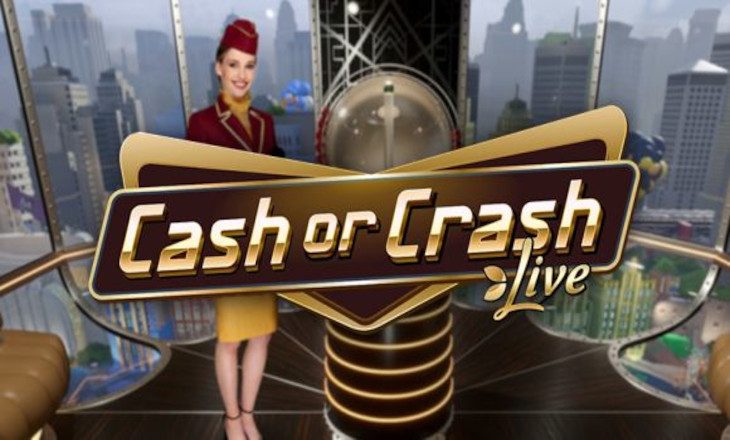 Evolution Gaming’s new Cash or Crash live casino game is another exciting innovation in the same vein as the studio’s other top-performing titles like Crazy Time and Monopoly Live.You ascend in a virtual blimp that hovers above a ... 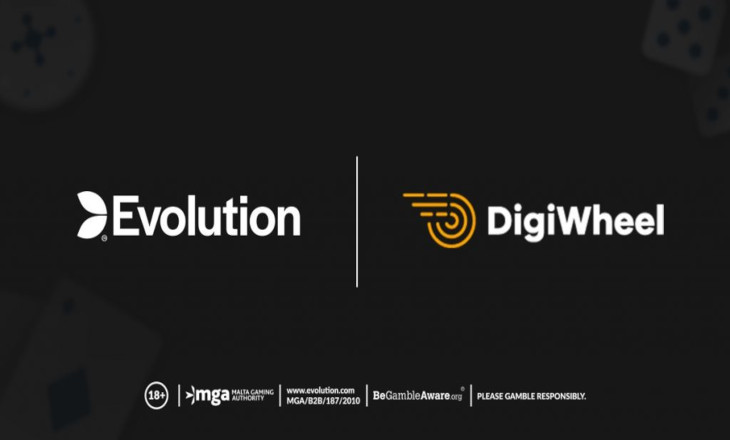 Evolution recently finalised an agreement that will see it acquire the DigiWheel product. The provider stated that it considers the addition of the special HD spinning game wheel a great achievement.The deal will take the form of ... 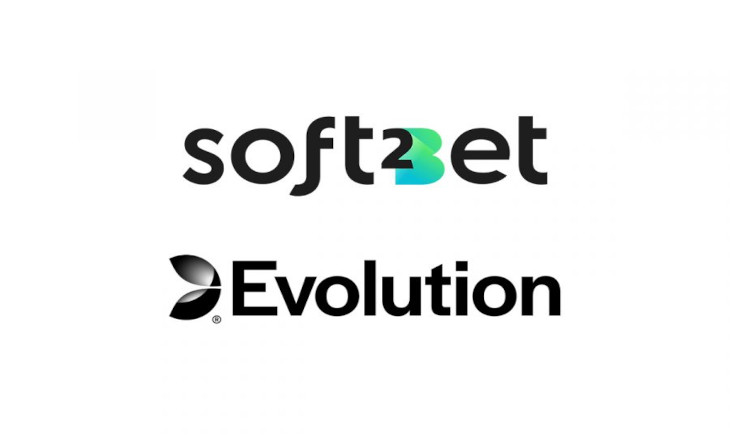 Soft2Bet, an online casino and sports betting platform provider has joined hands with live casino expert Evolution to create and launch an adaptable and optimized exclusive environment.Soft2Bet will augment its current offering with...