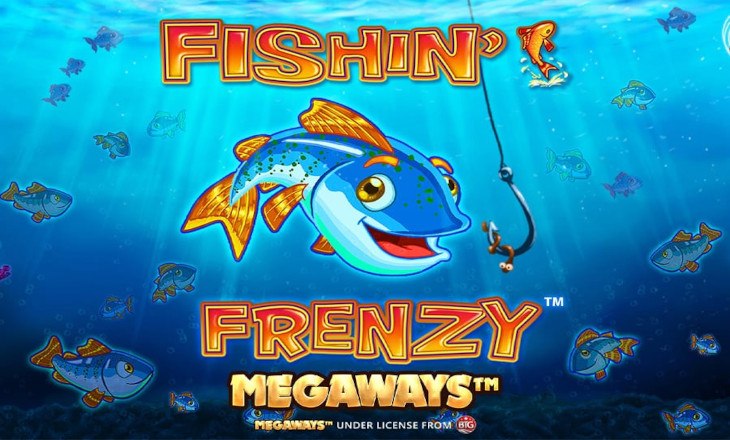 One of Blueprint Gaming’s most popular online slots, Fishin’ Frenzy Megaways has been integrated into the developer’s Jackpot King progressive jackpot system. This enhancement will boost engagement as it allows players to claim massive prizes from a single spin and offers even more exciting gameplay.

Fishin’ Frenzy Megaways was originally released in 2019 and included Big Time Gaming’s famous Megaways engine. In this game, Megaways generates up to 15 625 ways to win per spin.

As its name indicates, the game has an undersea theme with fun graphics and sounds that create the perfect atmosphere. The game comes with a host of features including a scatter symbol that triggers free spins where a fisherman catches fish and collects their values if 3 of them land on the reels.

The Jackpot King feature brings with it a bonus on every spin that can trigger Wheel King. Lucky players will win big when they claim the Royal and Regal pots.

Blueprint Gaming recently released another variant in the Fishin’ Frenzy series, Fishin’ Frenzy: The Big Catch. This game was originally a Reel Time Gaming retail release and features a new free spins round with boosted potential.

Blueprint’s Director of Key Accounts and Marketing UK, Jo Purvis, said that this premium jackpot slot experience has definite appeal as “Fishin’ Frenzy Megaways has made its way into the Jackpot King library of games.”

She added that the game is one of the developer’s best-performing titles and that the integration of the progressive jackpot system, will “surely attract a lot of interest from across the online gaming community.”

Other recent Blueprint Gaming titles to be enhanced with the Jackpot King system include Eye of Horus Megaways and Diamond Mine Megaways. 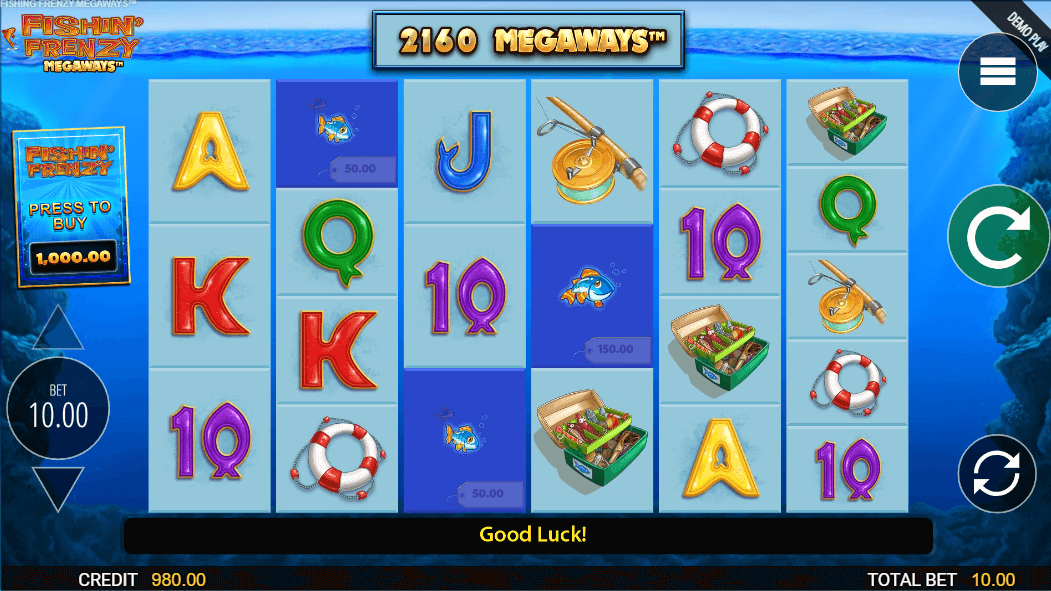 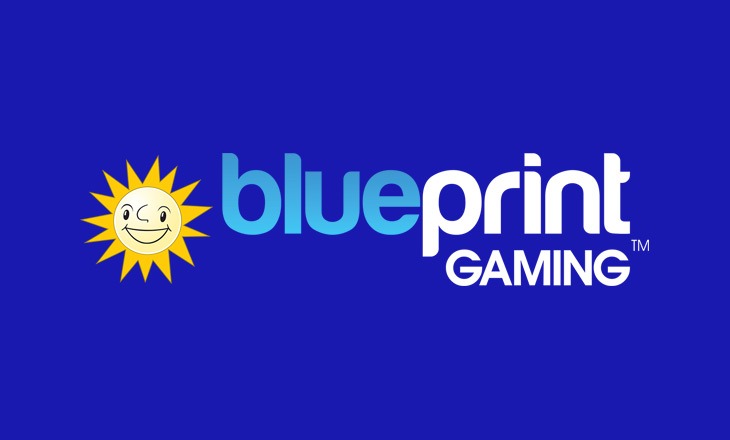 Blueprint Gaming has announced the latest entry to its renowned Eye of Horus series of games.The all-new Eye of Horus Gambler offers real money casino players lots of excitement to keep them glued for hours. This new game is offering...