BetMGM stands to gain substantially from the deal as it now has access to Evolution Gaming’s live dealer game offerings as well as other titles.

BetMGM came to exist in 2018 after it was founded by GVC Holdings and MGM Resorts International, a renowned Las Vegas-headquartered casino operator.

The deal allows BetMGM and its brands Borgata Online and PartyCasino to offer Evolution Gaming’s products to their respective customer bases.

In addition, the partnership empowers BetMGM to provide Live Casino games from Ezugi, a supplier that was acquired by Evolution Gaming in January 2019. The collaborative effort will begin in New Jersey with further plans to develop new studios in Michigan and Pennsylvania.

The Pennsylvania studio is due to start broadcasting by the end of 2020 while Michigan’s studio should go live in 2021.

Matthew Sunderland, Vice President of Gaming at BetMGM described the deal with Evolution Gaming as a logical move in his brand’s quest to become the leading sports betting and online gaming operator in the US. He further went on to state that Evolution Gaming’s offering would -allow BetMGM to provide its customers with leading live gaming experiences across the US.

Thanks to this deal, Evolution Gaming has extended the current partnership it has with GVC Holdings and its European brands. The company’s Chief Executive Johan Nordstrom stated he was pleased that BetMGM had chosen his company for a partnership in the rapidly growing US market.

The inking of the BetMGM deal comes shortly after Evolution Gaming revealed it would be joining forces with Australian online sports betting operator PointsBet. 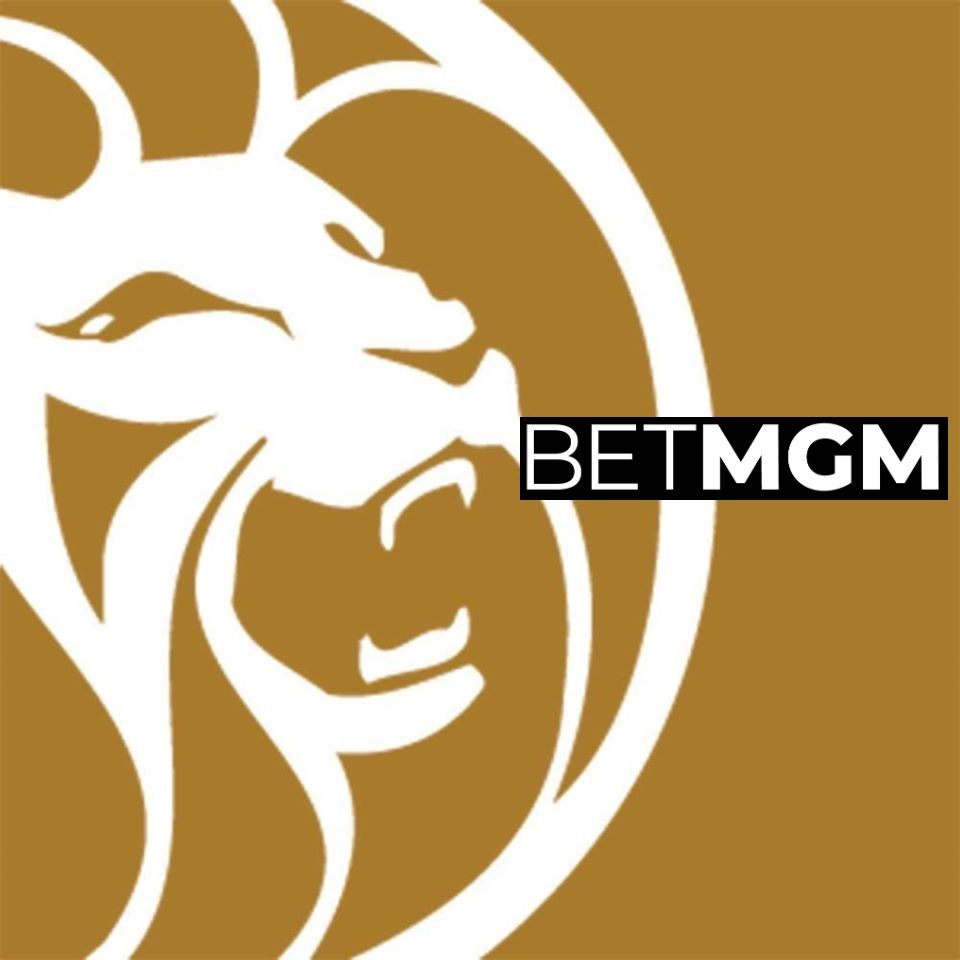