Evolution (formerly known as Evolution Gaming) is a Live Casino specialist that was recently granted the regulatory approval to acquire NetEnt for an amount of SEK19.6 billion (approximately $2.2 billion).

Evolution was finally able to break the news after receiving approval from the UK Competition and Markets Authority (CMA).

Getting the go-ahead from the CMA was one of the final challenges Evolution had to overcome to conclude the transaction. The UK regulator initiated an inquiry into the deal in September to confirm whether the deal would "result in a substantial lessening of competition within any market or markets in the United Kingdom for goods or services."

The inquiry involved the CMA inviting interested parties to submit comments on the proposed purchase by October 5, 2020. The watchdog committed to issuing its ruling on the acquisition by Monday, November 16, and managed to make good on that promise. Approval from a different regulator, The Malta Competition and Consumer Affairs Authority was also required, and Evolution managed to secure this in late September.

The UK market is an essential one for Evolution's Live Casino products and NetEnt's varied portfolio of online slots, table games, live casino products, and others.

Evolution proposed the SEK19.6 billion offer to purchase NetEnt in June 2020 with the expectation that NetEnt would accept by October 26 and that the deal would be completed by November 2.

Evolution was obliged to extend the acceptance period for the bid "up to and including" November 20, after the CMA announced the launch of its inquiry.

Evolution revealed that it predicts its acquisition of the provider will "create a company well-positioned to take significant market shares" with the combination of Evolution's position in the live casino vertical and NetEnt's standing in the online slots market.

The deal will also position both companies to seek out further expansion opportunities in the US' burgeoning regulated iGaming sector.

NetEnt's recently announced partnership with Scientific Games saw the provider deliver a selection of its top titles to its OpenGaming platform. The games are available for Scientific Games platform partners in New Jersey with expansion into Michigan and Pennsylvania set to happen soon.

Evolution recently made moves to grow its footprint in Pennsylvania with a partnership deal signed with Caesars Entertainment Inc. Evolution has added its products to Caesars Casino & Sportsbook in Pennsylvania after recently launching its content with BetMGM in New Jersey. 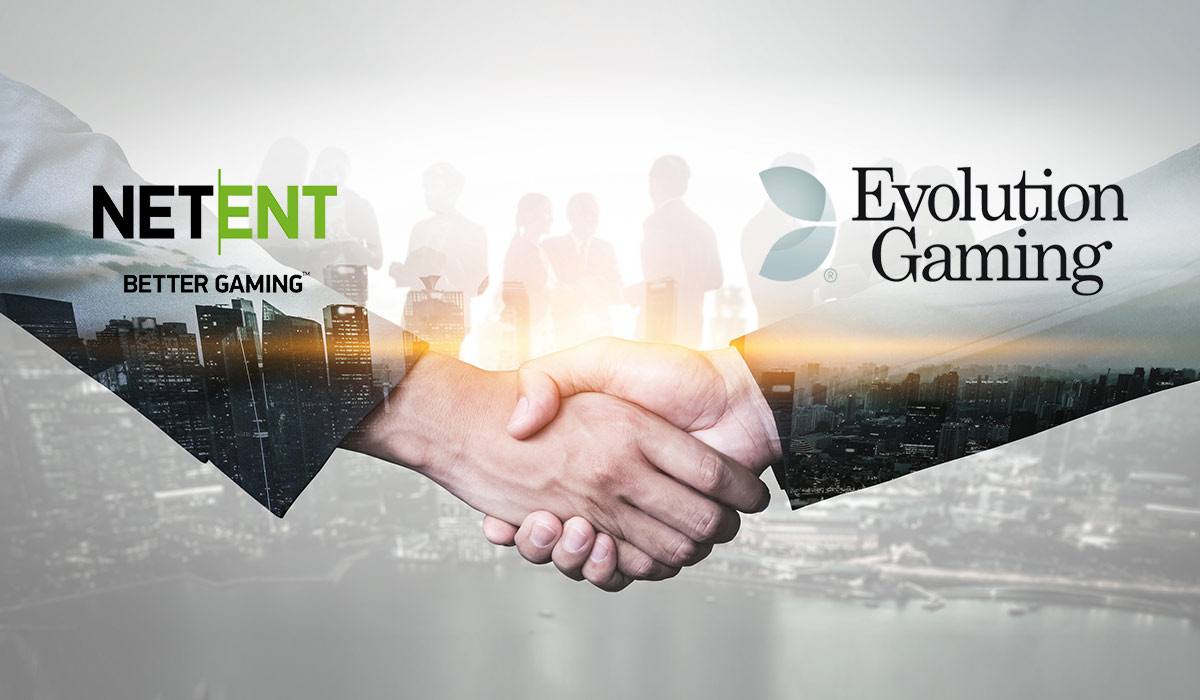 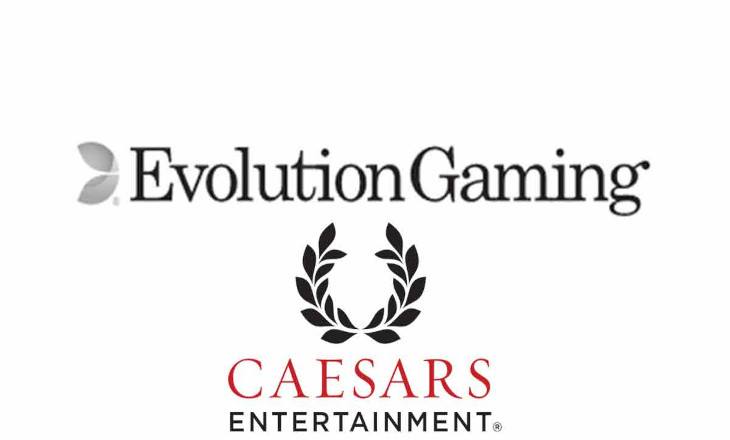