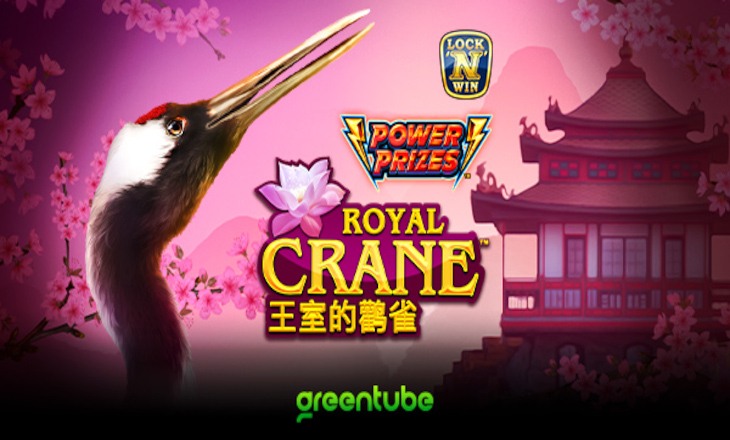 The Power Prizes feature activates when you land at least six coins across the 5x3 reel grid, with the chance for you to secure the coveted Grand Jackpot. You will be awarded a number of respins that corresponds to how many triggering symbols you landed. These symbols will become locked in place with the appearance of any further coin symbols adding to your winning chances.

The appearance of three or more scattered Lotus symbols triggers a free spins bonus round where you start with up to24 spins where lower value symbols are removed from the reels, increasing your winning potential. When the Red Envelope appears on the third reel, up to four additional coin symbols will be added to existing symbols' positions.

Markus Antl, the Head of Sales and Key Account Manager at Greentube said,

"We continue to enhance our portfolio with immersive and engaging titles and with its popular Asian-inspired theme, five jackpots and thrilling features, “Power Prizes - Royal Crane” is set to be a hit with players around the globe. As players chase for coins to claim the big wins they will not be disappointed by the beautiful scenery and accompanying soundtrack in this slot that takes the gaming experience to a new level." 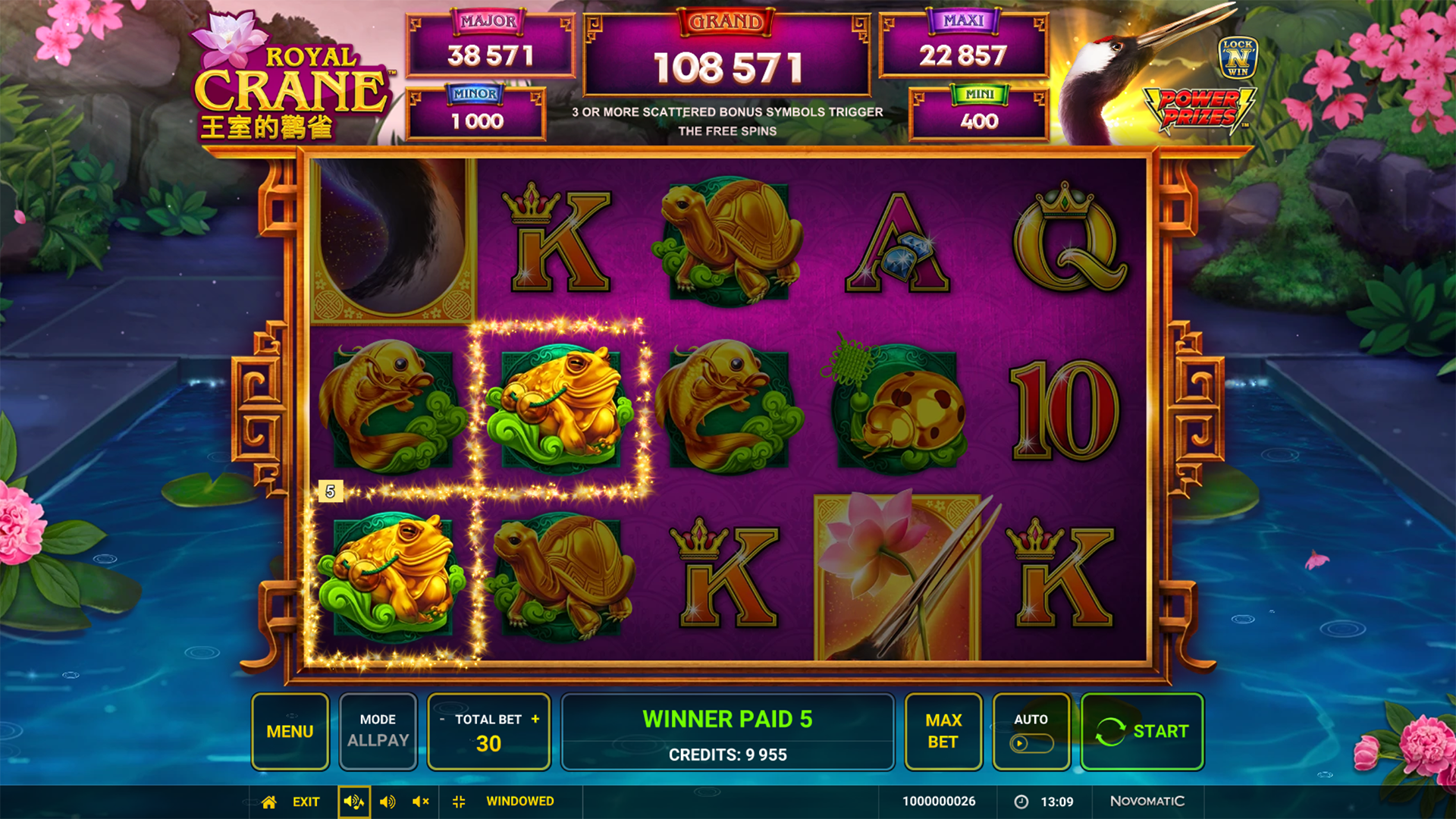 NOVOMATIC’s Interactive division, Greentube, has broadened its presence in the Swiss market with a new content deal signed with Grand Casino Bern’s 7 Melons online brand.The operator’s customer base will be able to access recent Greentube...

Novomatic’s interactive division, Greentube has revealed their latest title, a 1024 ways to win, classic-style slot with exhilarating features. Seven Staxx will be available at all Greentube-affiliated online casinos.The slot holds...

The interactive casino gaming giants of Novomatic, Greentube, have launched Diamond Link™: Mighty Sevens. The game is now playable at all the partner casinos of Novomatic.Greentube is expecting that the people who love traditional... 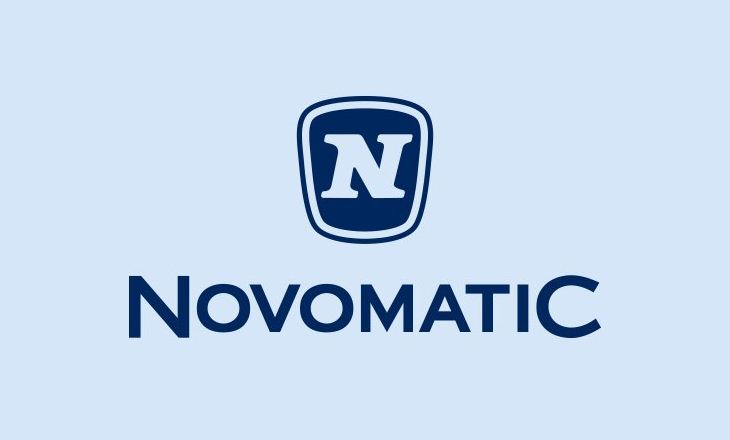 Novomatic has launched The Novo Line Interactive Edition X2, a topical no-fuss collection of games that "comprises everything and then some more of what players and operators want on the casino floor."The release offers 30 titles, ...

Greentube and Novomatic Release Romeo & Juliet – Sealed with a Kiss