Grime, crime, and the sublime with Peaky Blinders online slot by Pragmatic Play

Pragmatic Play’s first-ever branded slot was recently announced. The new title, Peaky Blinders is based on the popular British crime drama television series of the same name and follows the trials of the Shelbys, a post-World War 1 era family.

The slot features a 5-reel, 3-row layout with 20 paylines and the RTP weighs in at 96.5%. The high variance slot’s theme is centred on characters and locations from the show. The most prized features you will encounter are the “By Order Of The Peaky Blinders” or the “Shelby Betting Shop” modifiers that maximise your winning chances and potential.

The Shelby Betting Shop bonus can also make an appearance on any spin, dishing out cash values for any character symbols on the reels.

Pragmatic Play’s COO, Melissa Summerfield commented on the release of this milestone title, saying, “Peaky Blinders marks our first branded title, in partnership with Endemol Shine, and we are proud to release a game based on such an iconic series. It has been very exciting developing content around such an established TV franchise, and we look forward to seeing how it is received by our fans across the globe. This is not one to miss!”

Pragmatic has consistently released four new slot games a month throughout 2020 and the company also runs the popular Social Tournaments, which cater to Casinomeister forum members who participate in exclusive competitions. 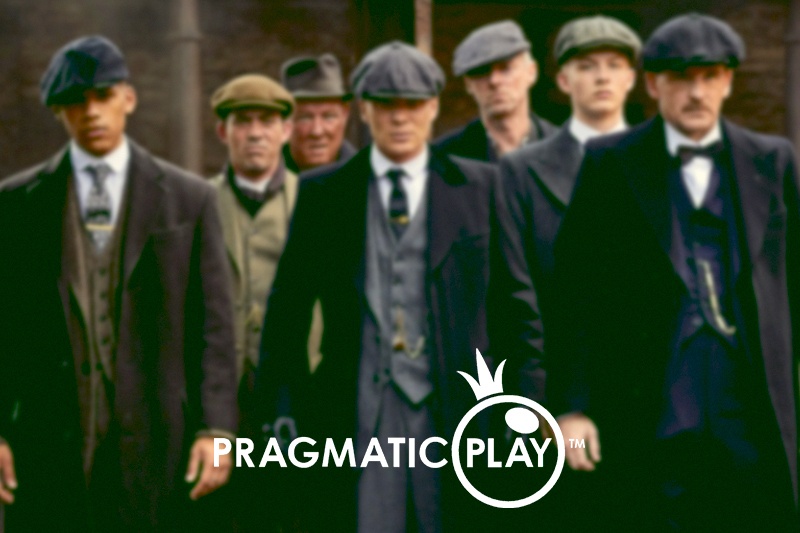 Pragmatic Play lets the dogs out with The Dog House Megaways