iGaming operators in Gibraltar, U.K and Isle of Man were going through tough times in the last few months with Brexit looming on the horizon and abounding uncertainty. Time will say if UK will withdraw from the European Union or not, but this environment of doubt and uncertainty has taken a toll on the well-respected and highly lucrative online gambling industry.

The U.K Gambling Commission is one of the most respected gaming licenses in the whole world. In fact, they give authorization to some of the biggest giants in the online gambling industry.

In the U.K, the iGaming industry has crossed GBP 14 billion. In the last few years, the company has become one of the leading revenue generators. The industry also plays a crucial role in paying a large amount of tax revenue, which is again rolled back into public services and for the development of the economy.

However, with uncertainty looming large for the next few months, it is difficult to say the future and the fate of the licenses hanging in balance.

Innumerable gambling operators, online gambling industry insiders as well as service providers and their operations might face tremendous jeopardy. This will happen as the withdrawal of UK from the European Union might cause drastic bureaucratic chaos. Depending on the kind of Brexit that takes place, various changes will come in the industry. Current regulations, operating licenses, EU gambling laws and taxation might become obsolete and not be regarded fit for purpose.

However, many other iGaming operators are still optimistic about the future. To them the U.K gambling industry is quite large enough for surviving the massive impact and blow that withdrawal from the European Union might have. Whatever may be the decision, severe consequences are expected. This is more applicable for Northern Ireland as the place might suffer more. However, a lot will depend on the result of the border issues.

However, problems have already started appearing for the worse. General uncertainty and stricter rules and regulations have led many operators in leaving Gibraltar, U.K, Isle of Man and Ireland for seeking assurances in foreign jurisdictions. Some of the operators have stayed in Isle of Man and in Gibraltar but they will have to take a decision whether they will move completely to the UK or stop providing services in the country altogether, when the gambling laws will become tougher in the country.

While shifting to other countries, Malta has become a preferred choice for many because of the English-speaking workforce, relaxed regulations and rules and most importantly EU membership. Operators, looking for some assurance find this alternative just perfect. The iGaming sector has seen a lot of development and flourishing there in the last few years. The sector employs as large as 10,000 people, consisting of Maltese population as well as people from all over the world.

However, there are many other operators who have chosen to leave the European Union altogether and chosen destinations like Curacao and Antigua and Barbuda. Curacao is an excellent option for startups as the licensing is easy-to-obtain and low cost at the same time. On the other hand Antigua and Barbuda have been key players of the game since 1994. 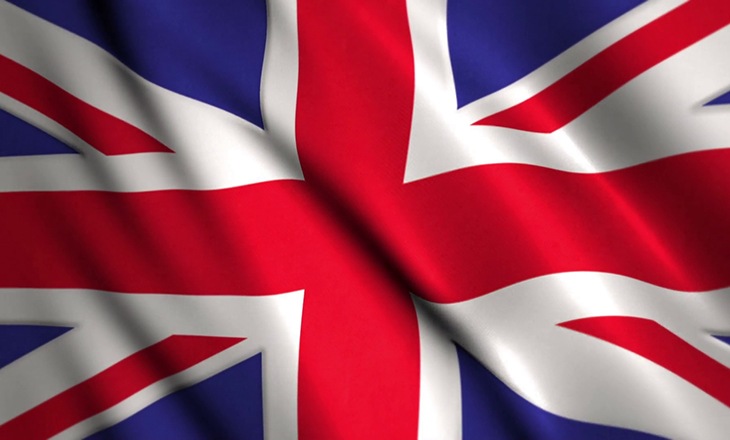