Microgaming is marking 20 years of activity in the Isle of Man, a significant milestone for the company that has grown to become a global dominating force in the iGaming market.

Microgaming moved to the island in April 2001 and has achieved phenomenal growth ever since, increasing its games portfolio and employing an army of personnel. The brand has also worked hard towards boosting its corporate social responsibility with contributions of over $3.5m to local initiatives that include $875,000 towards healthcare projects.

The company’s CSR program, PlayItForward, was launched in 2014 and has already lent its support to numerous causes in need with the principles of “People, Place, and Planet” at its forefront. Microgaming’s team have donated more than just money to worthy causes, logging over 3,000 hours in volunteer time.

Microgaming has further made its impact felt in the local community by hosting several events over the years. These include the Microgaming Lighthouses Challenge and the Microgaming Douglas Soapbox Race that draw hundreds of attendees each year.

The PlayItForward program stepped in to provide living costs for 24 gifted Isle of Man students via its Education Bursary that provides significant financial support to 10 deserving young people.

Microgaming’s Isle of Man team comprises over 180 individuals in various project units. The company recently moved to new premises while taking in a fresh wave of staff. The new offices are an eco-friendly space that meets the highest standards and has achieved an exemplary BREEAM rating

The company earned its ISO 14001 environmental management system certification in 2020, displaying its commitment to sustainability.

“We’ve come a long way since putting down roots here in 2001. What began as a handful of people all those years ago has flourished into a diverse, talented and passionate team, and I’m proud of the success and growth we have achieved together. I’m also proud of our collective commitment to supporting the island’s community, and that the local community has engaged so actively with the various events we support.”

Microgaming is a world leader in the provision of casino games for operators across the globe. The company was founded in 1994 and has since demonstrated a phenomenal commitment to delivering innovative solutions based on popular entertainment. 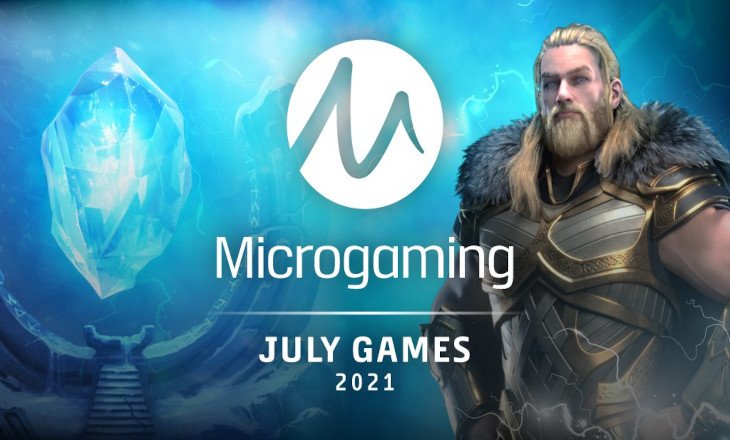 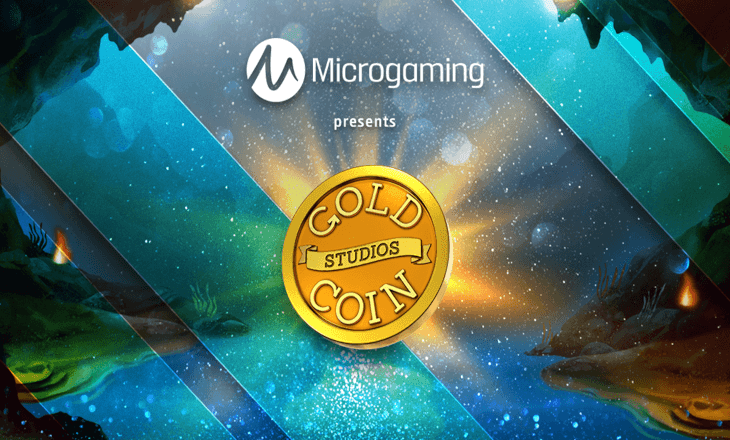