Microgaming, along with its burgeoning network of exclusive studios, has a selection of fresh, exciting titles to get your new year started with a bang.

January 5 saw Microgaming's first title of the year going live. Shamrock Holmes Megaways by All41 Studios is a high volatility, six-reel slot with a massive maximum payout. The title follows a leprechaun detective's adventures and is the first of two Microgaming-exclusive releases from All41 Studios in January to integrate the Megaways license from Big Time Gaming.

In Shamrock Holmes Megaways, a specific combo of scatters and symbols in the base game will trigger a Magic Forest Respin that offers a guaranteed number of Megaways based on the trigger. If both the Shamrock Holmes and pixie symbols appear in the top row when three scatters land, the Magic Forest Respin will guarantee a minimum of 117,649 ways to win. The game also features the Rolling Reels mechanic that removes winning symbol combinations, allowing new symbols to appear in their place.

The appearance of four scatters will trigger 10 free spins with a starting multiplier of 2x, and each Rolling Reels win will increase the multiplier by +1 with no upper limit.

On January 7 Microgaming invites you to visit the Wild West in The Bounty by Snowborn Games. This Spaghetti Western-themed title features reels are peppered with mugshots of hardened bandits, and it is your job, as a mysterious bounty hunter, to track them down and collect your prizes.

Foxpot by Foxium debuts on January 12. This 3-reel game features a single active line, and its simple format belies its complexity. The Fox Wheel at the centre of the screen incorporates three bonus wheels in one; these are the Money Award, the multiplier and the respin mode, each of which requires a different trigger. The Money Award Wheel holds three possible jackpot awards, the Mini, Midi and the FoxPot, which could award you up to 10,000x your stake.

The slot's nudge feature will prove popular with fruit machine enthusiasts and can be used in the base game and the Fox Wheel.

Golden Stallion Ultraways by Northern Lights Gaming releases on January 14 and is the developer's debut Microgaming release. This slot captures nature's spirit with galloping wild horses in a vast canyon in the Old West. Imbued with high volatility, the slot offers multitudes of free spins. Landing three scatters in free spins mode activates the Ultraways mechanic that splits three reel positions to generate double and quad symbols that can create an astonishing 196,608 Ultraways. The slot also boasts a new feature, the Golden Sequence that lasts for 10-20 spins where horses pause on reels and highlight them. With the final Golden Spin, the highlighted reels will be filled with higher-paying gold symbols or gold wild symbols.

Next up, on January 19 Hyper Strike by Gameburger Studios will make its debut. This high-energy, explosive 5x3 reel, 20 payline slot is draped in dazzling technicolour accompanied by a disco-funk-pop soundtrack. This is a scatter-focused title, and the special symbols can appear anywhere on a reel, awarding you a cash prize up to 2,000x your stake. You will also have the chance to spin the wheel to claim up to 30 retriggering free spins and the gold star wild offers up to 125x your stake on each line.

Pachinko by Neko Games arrives on January 20. This video bingo game is inspired by Japan's Pachinko parlours. Pachinko is a highly popular Japanese pinball-slot hybrid and Microgaming's version captures the essence of the game by having you play for free balls instead of free spins. You will have to seek out prizes hidden behind shelves of Maneki Nekos, the iconic Japanese beckoning cat figurine that is used to attract good luck.

Brace for more Megaways on January 26 with the release of Forgotten Island Megaways by All41 Studios. The title focuses on the legendary King Kong, a massive prehistoric gorilla. The game comes with a myriad of features, including extra reels, Rolling Reels, and 'Kong Spin. When Kong Spin is activated, a special multiplier appears and each Rolling Reels win increases the multiplier by one. There is no upper limit imposed on the win multiplier is and the Megaways mechanic offers you thousands of ways to win.

Microgaming's partner studios also have a thrilling set of offerings for you. On January 6 Whisker Jones by 1X2gaming will be released, and you can take to the Aussie waves on January 18 with Bondi Break by Lightning Box Games. On January 21, you can experience a modern twist on fruit machine classics with 777 Mega Deluxe by Crazy Tooth Studio. If safaris are more your speed Animals of Africa by Gold Coin Studios debuts on January 28 and releasing on the same date is Roulette x5 by Golden Rock Studios, an eye-catching take on traditional European Roulette with the unique selling proposition of being the only roulette title on the market to award a 'double your winnings' multiplier without changing your odds. 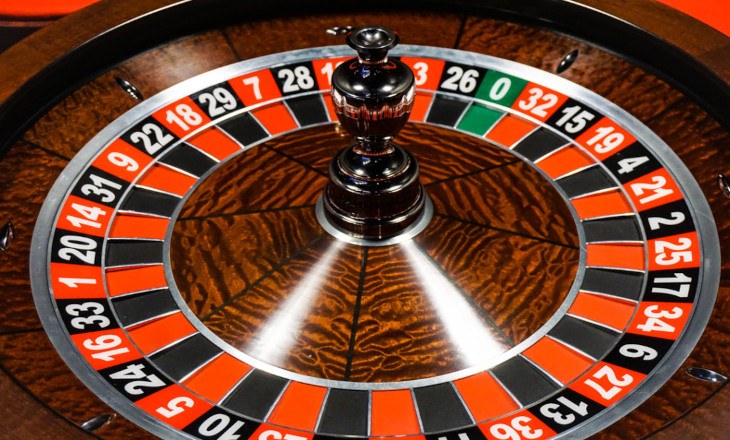 Step into a vibrant world in Real Roulette with Matthew 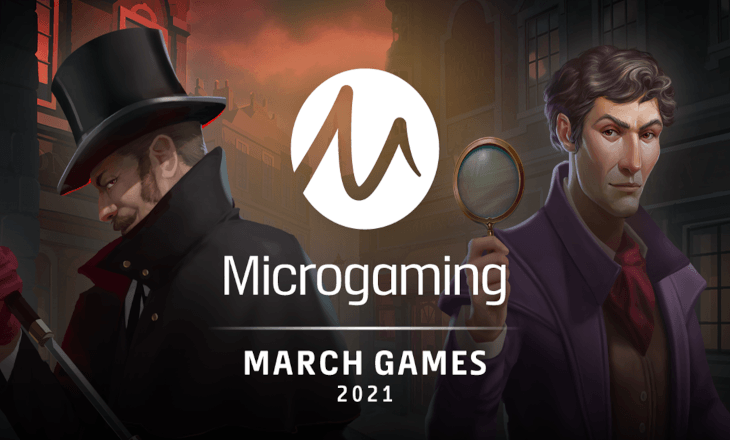 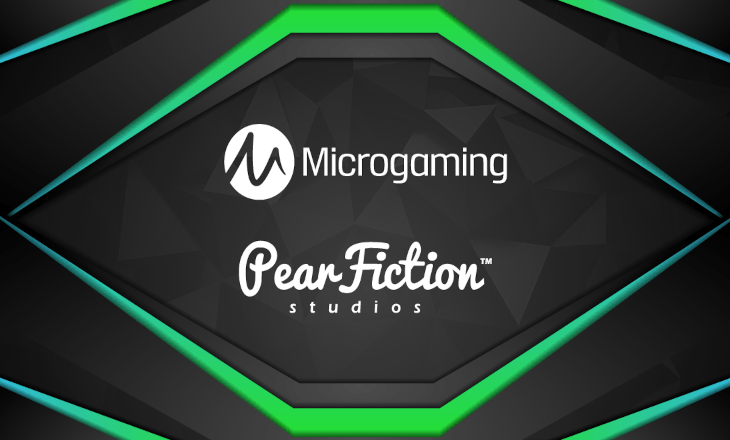